Who is Urs Schwarzenbach?

He is the founder of Intex Exchange. He was born on September 17, 1948. He is married to Francesca Schwarzenbach-Mulhall. They have 2 children (Sascha and Guy).

Schwarzenbach began working as a currency trader for a bank. He founded Intex Exchange in 1974. He earned a lot of money in the early 80’s.

Later he started in real estate development and started investing in hotels and restaurants. His most famous hotel is The Dolder Grand in Zurich, but he also owns Hotel Suvretta House in St. Moritz.

Schwarzenbach is an active polo player and owns the Black Bears polo team. He is member of the Guards Polo Club.

Urs Schwarzenbach and his wife Francesca Schwarzenbach own at least two houses. A large mansion named Culham Court in Henley on Thames. And a large house in Switzerland with views on Lake Zurich. He was the owner of the yacht Phryne. She was sold and is now named Rock and Roll. He is the owner of a Gulfstream G650 private jet with registration. HB-JUF. The UF refers to Urs and Francesca.  We think he is also the owner of two Sikorsky S-76C helicopters. The helis have registration G-URSA and G-BURS.

He was the owner of a Gulfstream IV private jet. The jet was built in 1990 and had registration VP-BUS. The jet was sold in 2010. 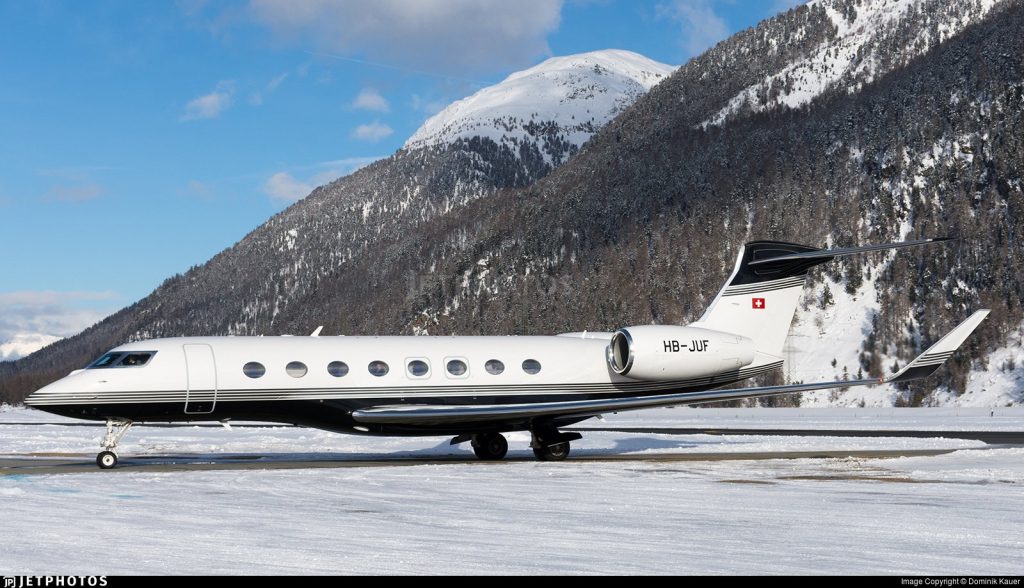 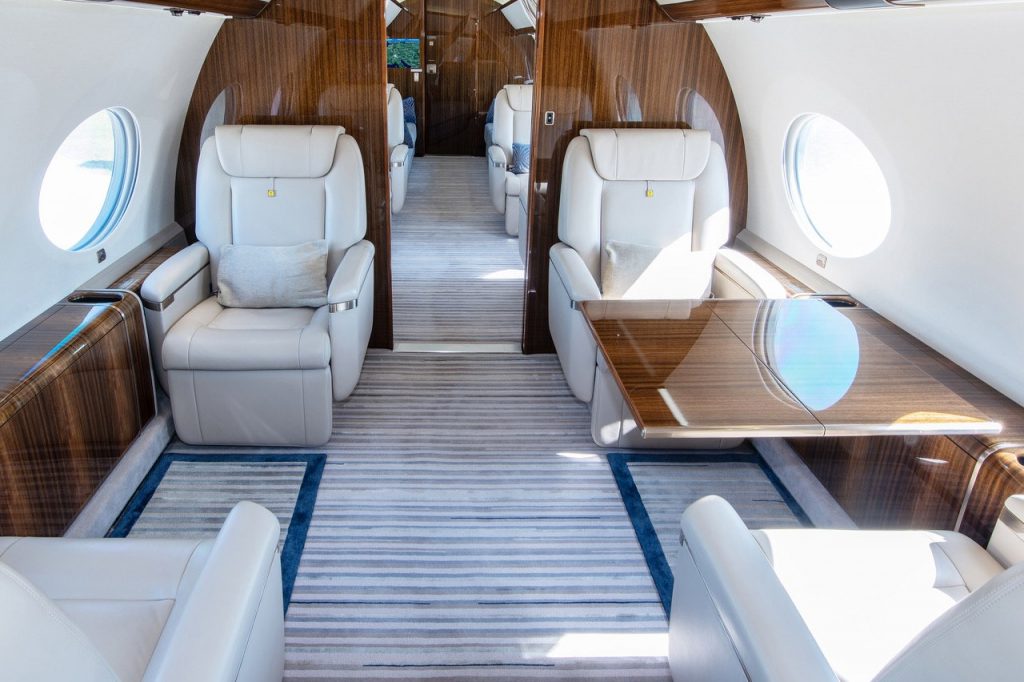