Who is Charles Ho Tsu-kwok?

Charles Ho is the Chairman of the Sing Tao News Corporation. And heir to the Hong Kong Tobacco Co. He was born on June 23, 1949. He is married to mrs. Tsu-Kwok.

Ho is a member of the Standing Committee of the Chinese People’s Political Consultative Conference (CPPCC), the advisory body to the Chinese legislature

The Sing Tao News Corporation is a media company based in Hong Kong. The company owns printed media such as newspapers and magazines. And is also active in online Media. Newspapers include the Sing Tao Daily, the Headline Daily, and the widely-circulated English free newspaper The Standard.

He is the father of Mr. Ho Kent Ching Tak, an Executive Director of the Company

The Hong Kong Tobacco company was founded by Charles’ grandfather Ho Ying Chie in 1950. The company is active in the manufacturing and sales of tobacco.

In 1996 the company sold their Marlboro and Companion activities to Philip Morris Asia. Ho still owns 49% of the companies shares.

Ho has good ties with the Chinese government, he is a National Committee Member of the Chinese People’s Political Consultative Conference.

Known as the People’s PCC, the conference is a political advisory body in the People’s Republic of China. Ho received the Grand Bauhinia Medal, the highest award under the Hong Kong system.

Charles Ho Net Worth and Philanthropy

Based on the shareholdings in Sing Tao and the ‘Tobacco activities’, we estimate his net worth at $500 million or more.

He lives in Hong Kong. Do you know more about his house? Please do send us a message. These are just sample photos of billionaire residences.

He is the owner of the Lurssen Yacht Moon Sand . Before that he owned two smaller Feadships: Moon Sand and Moon Sand Too. Moon Sand was sold and is now named Philosophy. 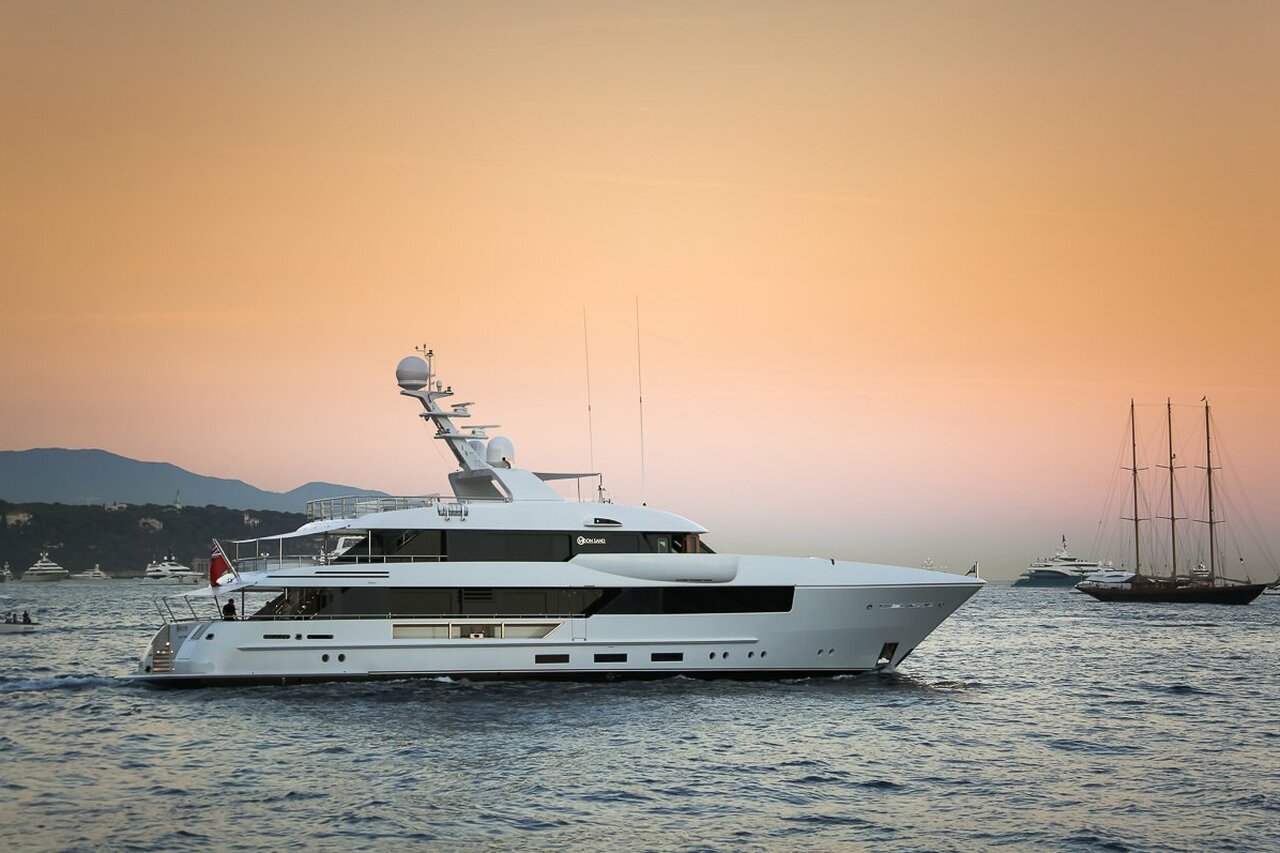