Who is Rodney Lewis?

Rodney Lewis is a Texas, US-based billionaire active in oil and gas drilling.  He was born in 1954. He is married to Kimberly Lewis. He has one daughter (Amanda Lewis).

He is the CEO of the Lewis Energy Group. Which he founded in the early 1980s. When he purchased an oil well for US$13,000. Together with his father, a US Air Force Pilot, he started Lewis Petro Properties.

Nowadays Lewis Energy Group is the leading producer of natural gas in South Texas. They are currently operating more than 1400 wells. And international operations include large plays in Colombia and a Multi-Service contract with Pemex in Mexico.

Lewis was actually the first US wildcatter allowed to drill for natural gas in Mexico. A wildcatter is a person who drills wells in locations that are not known to be oil or gas fields.

Lewis is a collector of classic WWII airplanes. His Lewis Air Legends owns 30 planes, including bombers, fighters, and trainers.

His net worth is estimated at $1.3 billion.

Lewis lives with his wife Kim in a large house in San Antonio, Texas He is the owner of the sailing yacht M5. 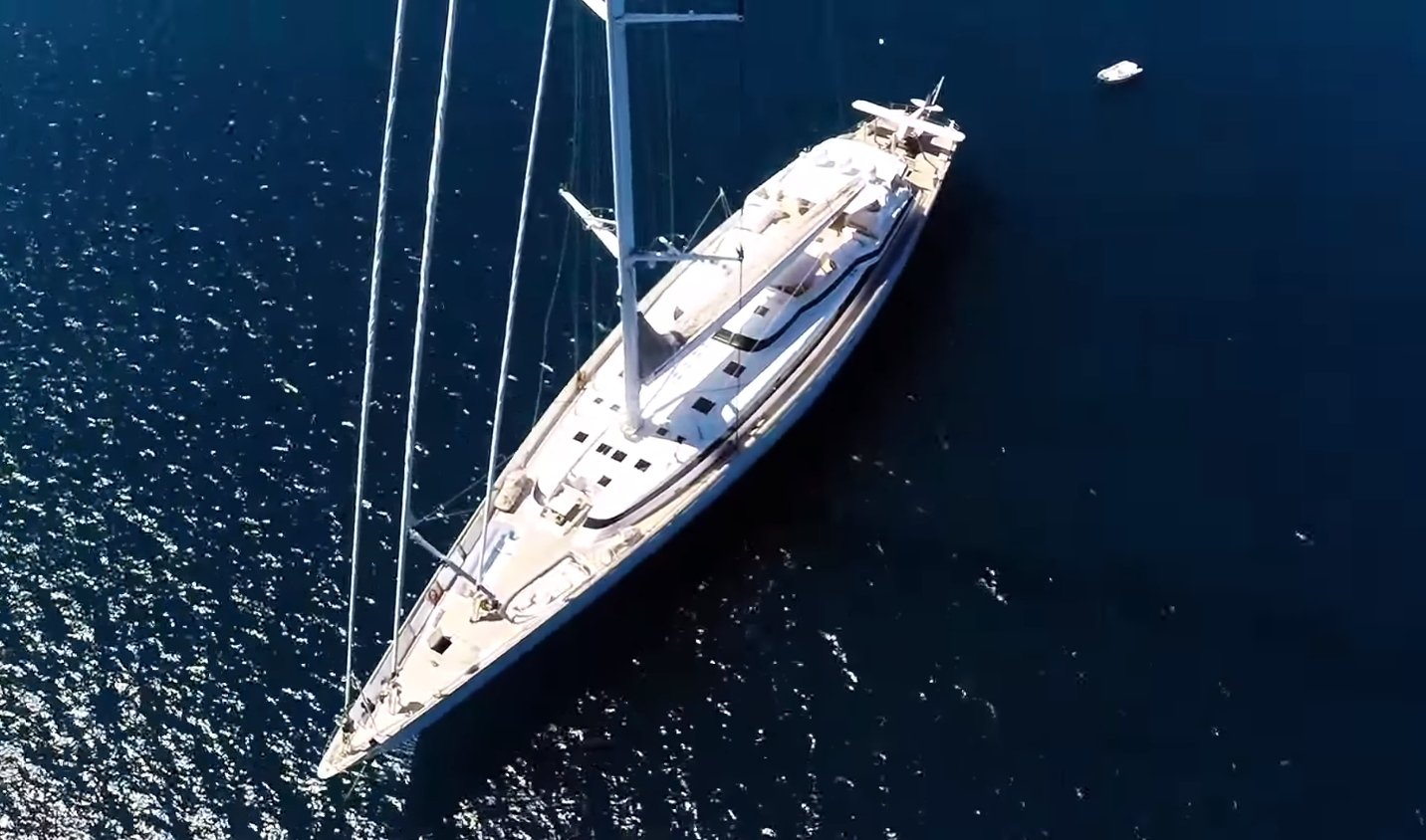 The jet can accommodate 18 passengers. She was built in 2011 and is registered to  LEWIS AERONAUTICAL LLC.