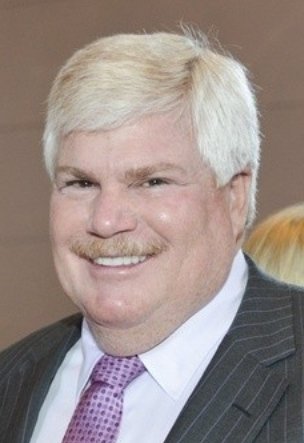 Who is John Eddie Williams?

John Williams is the founder and managing partner for the Williams Kherkher Law Firm. He is known as one of the Tobacco Five, who won against Big Tobacco. He was born in the 1950s. He is married to Sheridan. They have 1 daughter (and we think also a son : John Eddie Jr).

Big Tobacco is a term often applied to the tobacco industry in general, or more particularly to the big three tobacco corporations in the United States: Philip Morris, Reynolds American and Lorillard.

In 1996 Texas Attorney General Dan Morales hired a group of high-profile plaintiffs lawyers on a contingent-fee basis to take on Big Tobacco.

Their task in filing Texas v. American Tobacco Co., et al., was to seek compensation for the health care provided to Texans for smoking-related illnesses.

Earning US$ 3 Billion in Fees

The contingent-fee agreement required the Tobacco Five to each put up $2 million of their own money to cover discovery costs.

The actual costs added up to $30 million, but the 1998 settlement awarded them $3 billion in legal fees, to be paid in 25 years.

He has an estimated net worth of $600 million.

John and his wife Sheridan live in a large house in Houston. The house is considered to be one of the most beautiful homes in the area. Sheridan Williams is active as an interior designer. 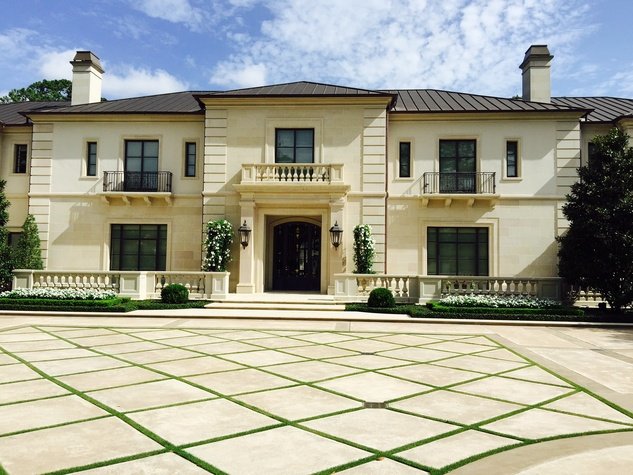 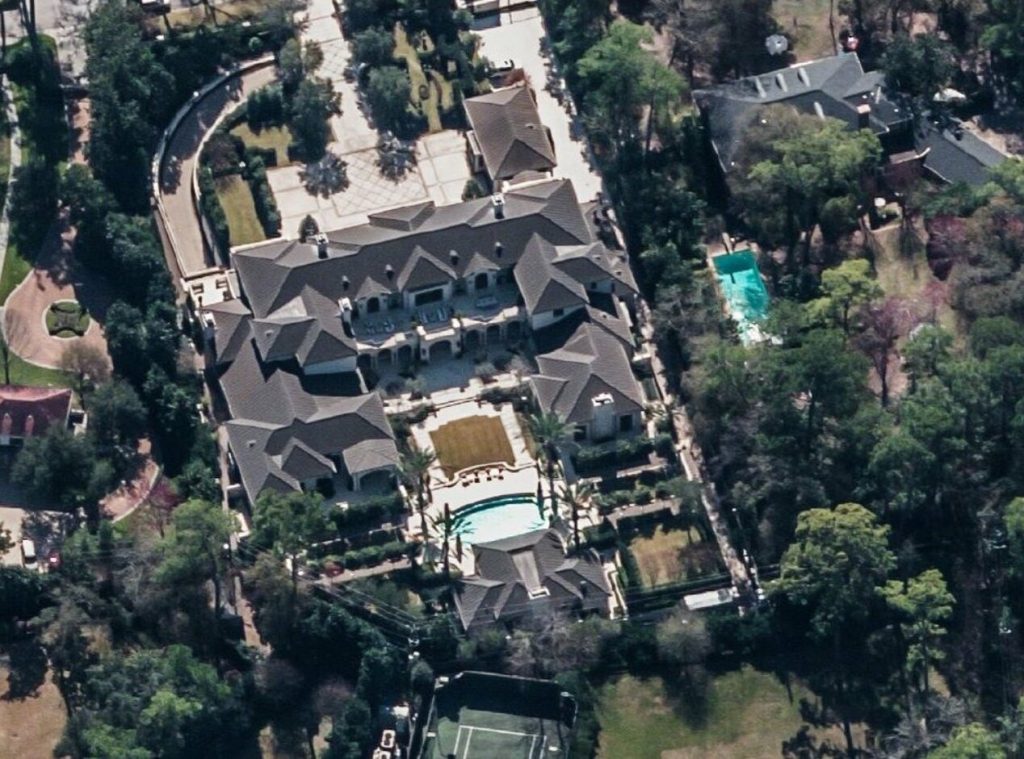 He was the owner of the yacht Lady Sheridan,  which he named after his wife. He named the yacht’s tender Lady Kristen, after his daughter. He sold the yacht, she is now named AMARAL. 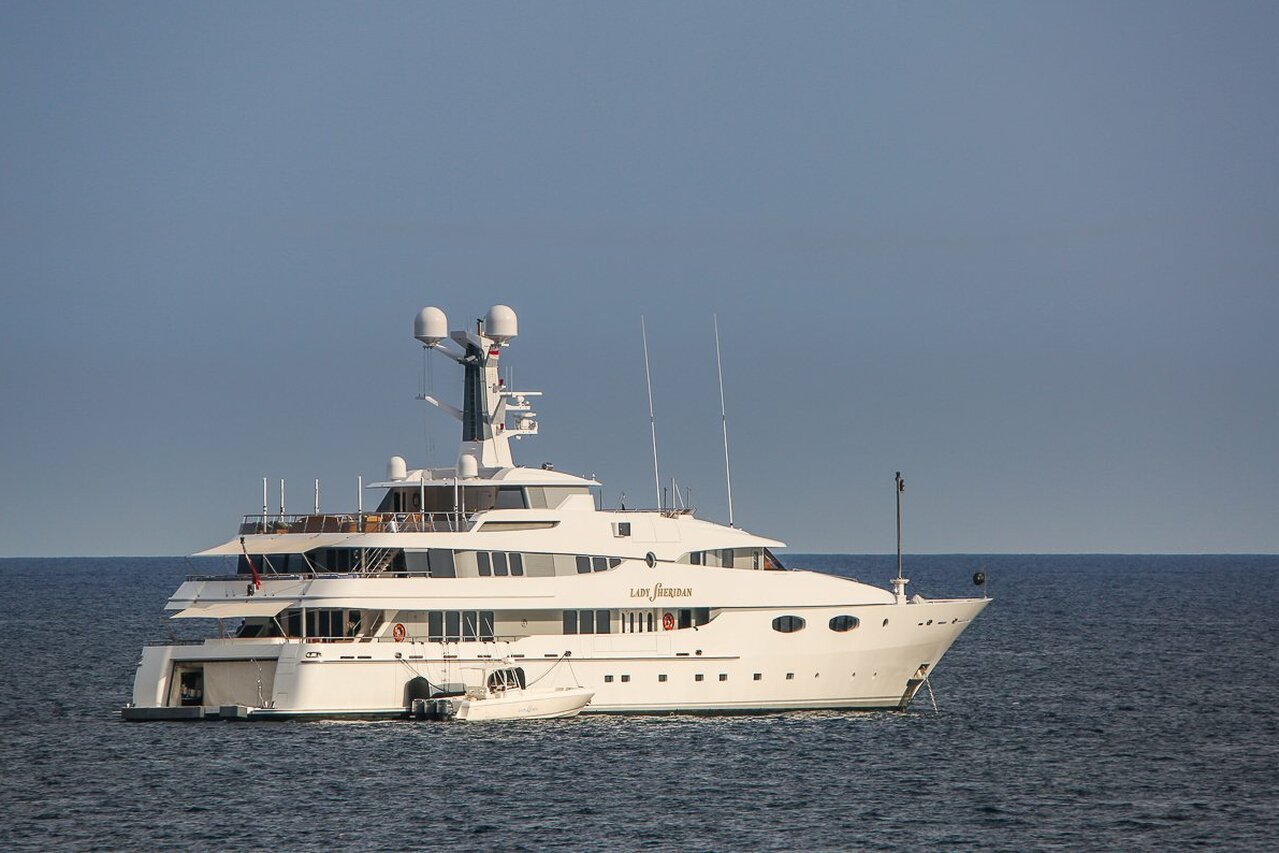 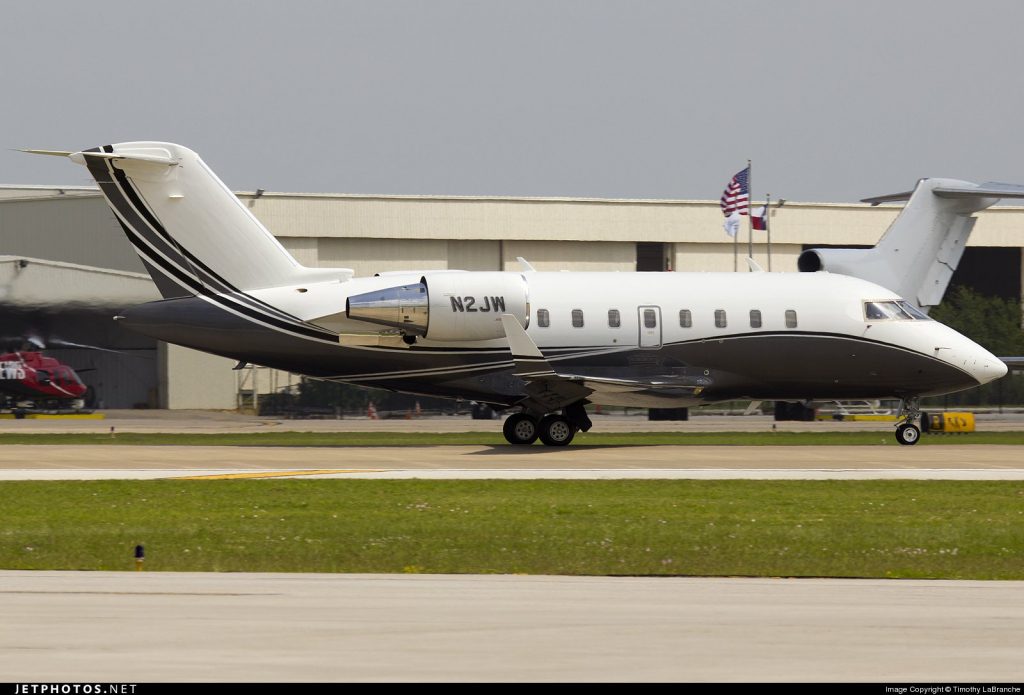 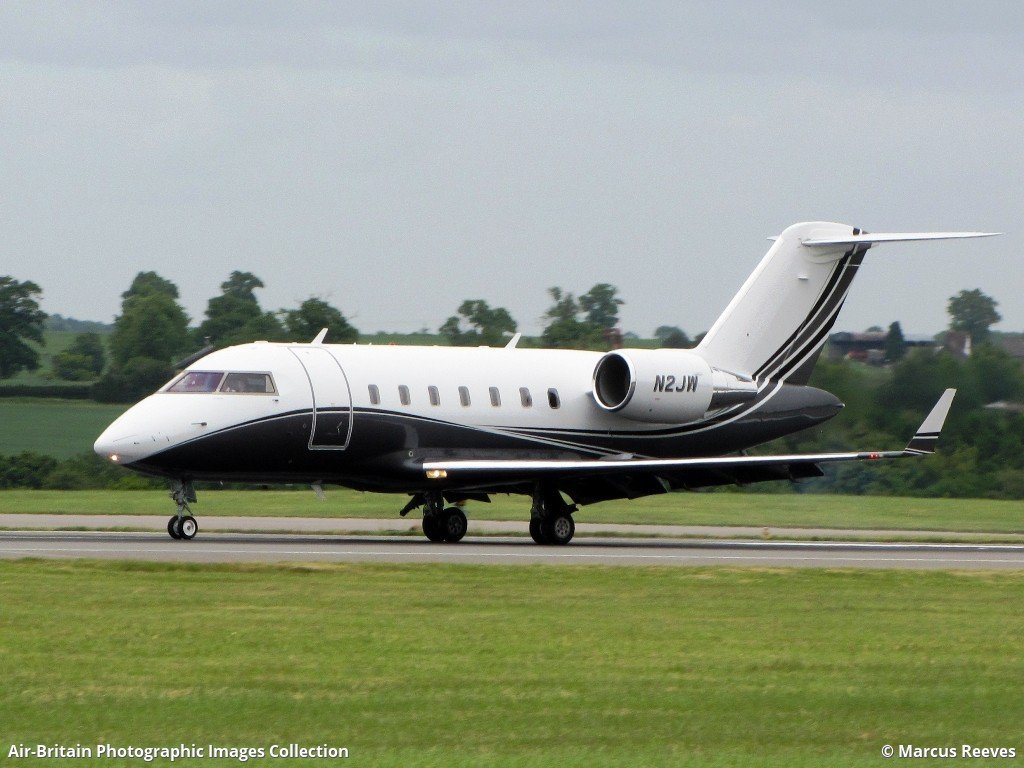 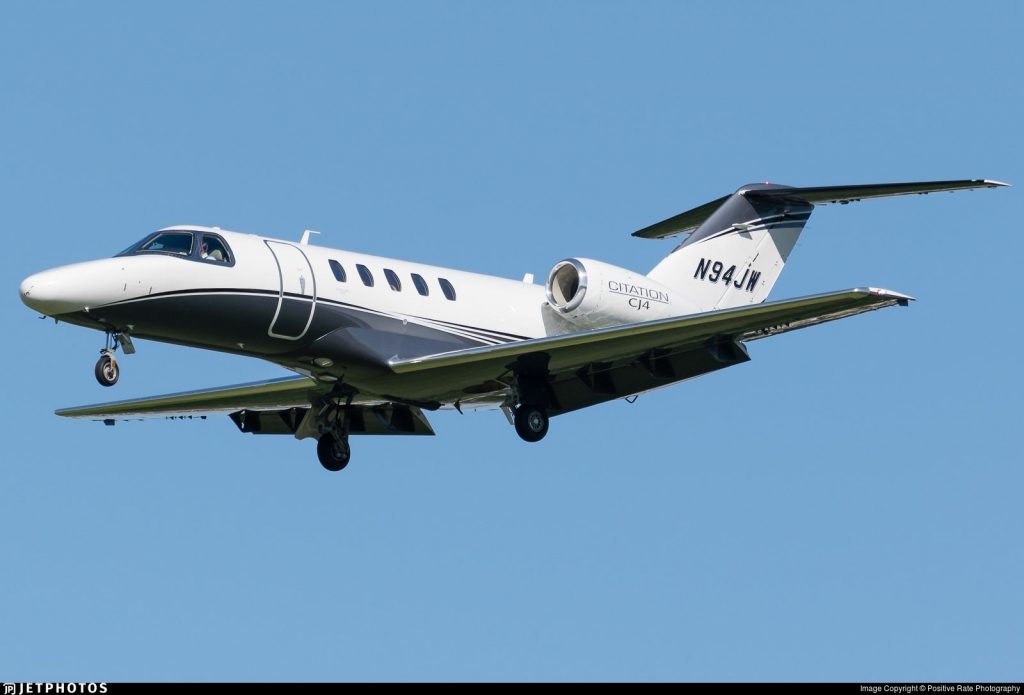 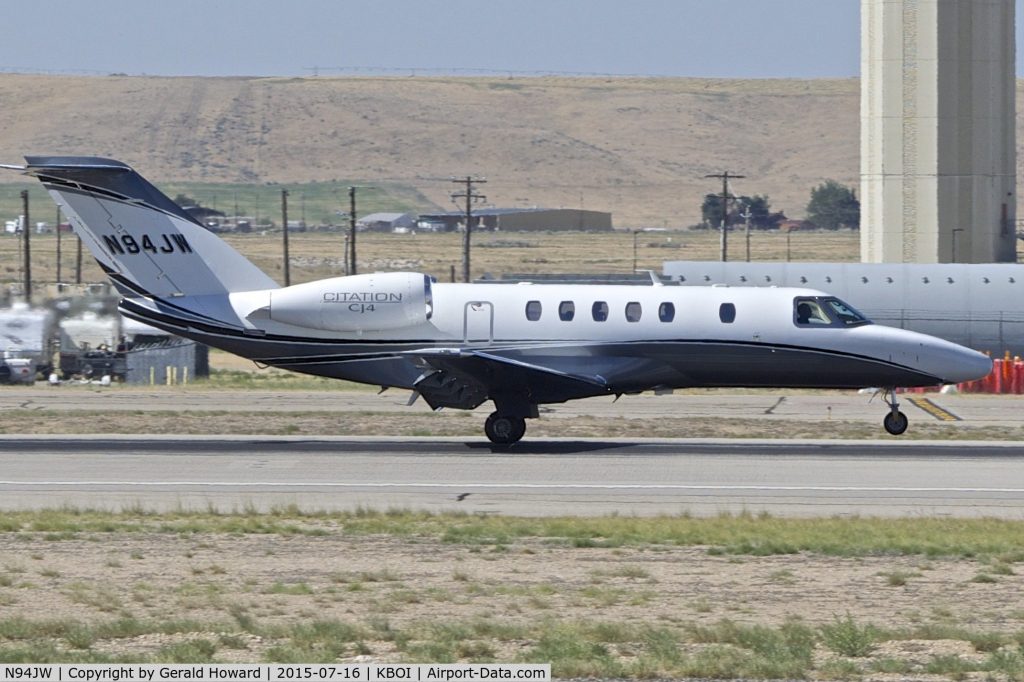