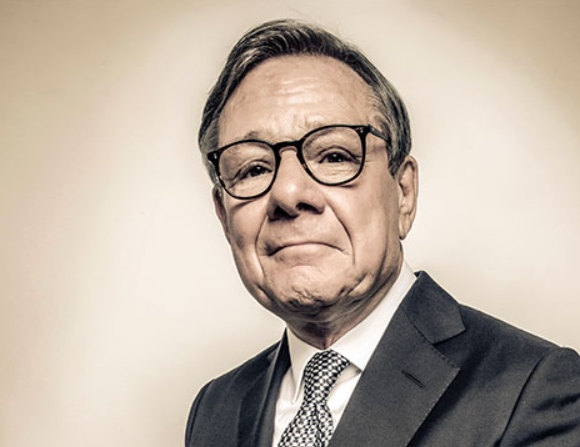 Who is Michael Ovitz?

Michael Ovitz is a former talent agent and founder of Creative Artists Agency. He was born on December 14, 1946. He is married to Judy Reich, although he is reportedly also engaged to Tamara Mellon. He has 3 children: Eric Ovitz, Chris Ovitz, and Kimberly Ovitz.

Creative Artists Agency LLC (CAA) is an American talent and sports agency. It was founded in 1975 by Ovitz and is based in Los Angeles, California

Famous clients are Coca-Cola and Sony (for marketing campaigns) and Hollywood studios, such as Columbia/TriStar and MCA.

He is now active as an investor and philanthropist.

His son Chris Ovitz, is co-founder of the video-sharing app Viddy. His daughter Kimberly Ovitz is an American fashion designer.

His net worth is estimated between $600 and $800 million. He is an avid art collector, with works by Pablo Picasso, and Willem de Kooning, He lives in a modern and very large mansion in Beverly Hills. He is the owner of the Heesen motor yacht ILLUSION. The yacht was built as Galactica Star for Kola Aluko.