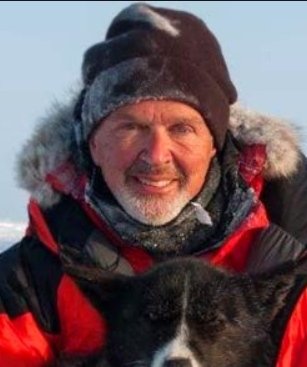 Who is Harald McPike?

He is a billionaire investor and founder of Quantres, a Bahamas-based investment fund. He was born in April 1958. He lives on board his yacht in Nassau, The Bahamas. He was married to Joann McPike, they have 1 son: Alexander McPike.

He is an adventurer, traveling to the North Pole and the South Pole. He became known for contracting a US$ 150 million ‘mission around the moon’.

McPike is the founder of Quantres, a quantitative trading firm, and private investor. The company was founded in 1989. The company’s approach is quantitative and systematic in nature and is based on statistical modeling of market processes. Investments include Underdog Pharmaceuticals, Redshield Security, Imagr, and Starling Bank.

Starling Bank is a digital, mobile-only bank based in the UK. Starling provides a mobile banking application and has no physical branches. Its application allows users to send money to their friends, save together for trips, and have total control at their fingertips. McPike invested a total of GBP 75 million ($ 90 million) in the bank.

Mission Around the Moon

In 2013 McPike signed a US$ 150 million contract, to fly around the moon in a modified Russian Soyuz spacecraft. He paid a US$ 7 million down payment.

McPike was scheduled to make a second deposit of $8 million one year after contract signing, but he postponed that because of concerns he had regarding the limited progress on developing the mission.

And in a lawsuit, he was seeking to recover the $7 million down payment. McPike claimed that the company Space Adventures made false assertions about having reserved and owned the rights to provide a circum-lunar flight.

Space Adventures argued that although it did not have formal agreements with RSC Energia and Roscosmos, it could have provided the circum-lunar flight. In 2019 the parties reached a settlement. Terms were not disclosed.

His net worth is estimated at US$ 1 billion. Given his investments, his yacht, and his US$ 150 million ‘trip to the moon’, this amount is probably a good guess.

He is an active philanthropist through his MCPIKE ZIMA CHARITABLE FOUNDATION. McPike lives on board his yacht Home. The yacht is berthed to a large plot on Paradise Island, Nassau, the Bahamas. 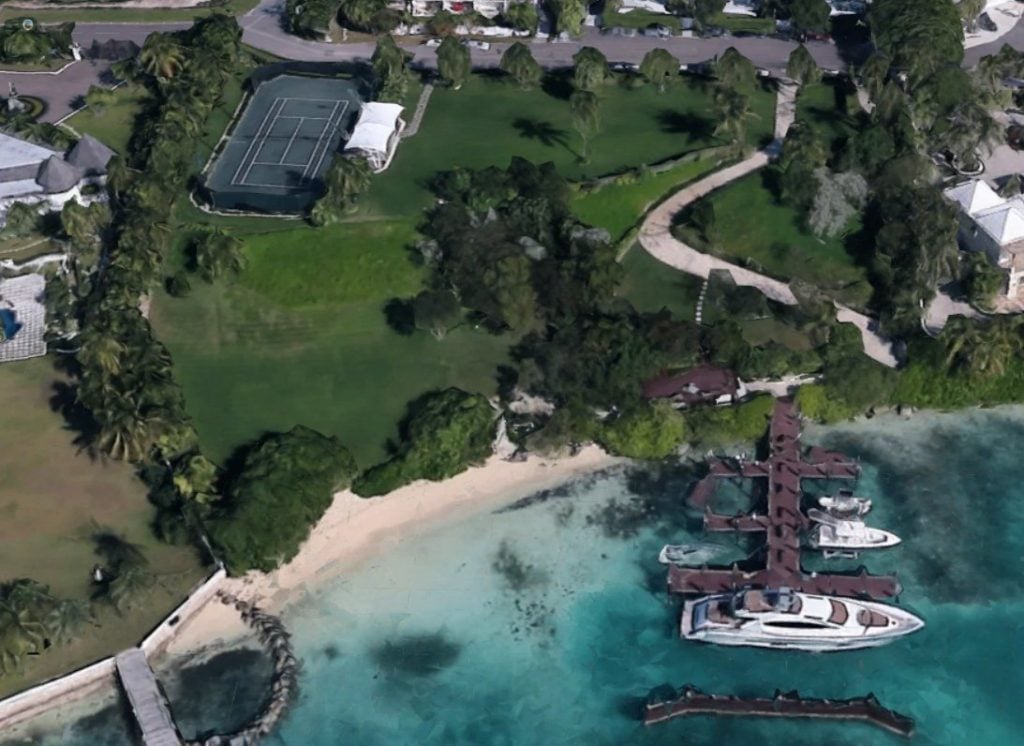 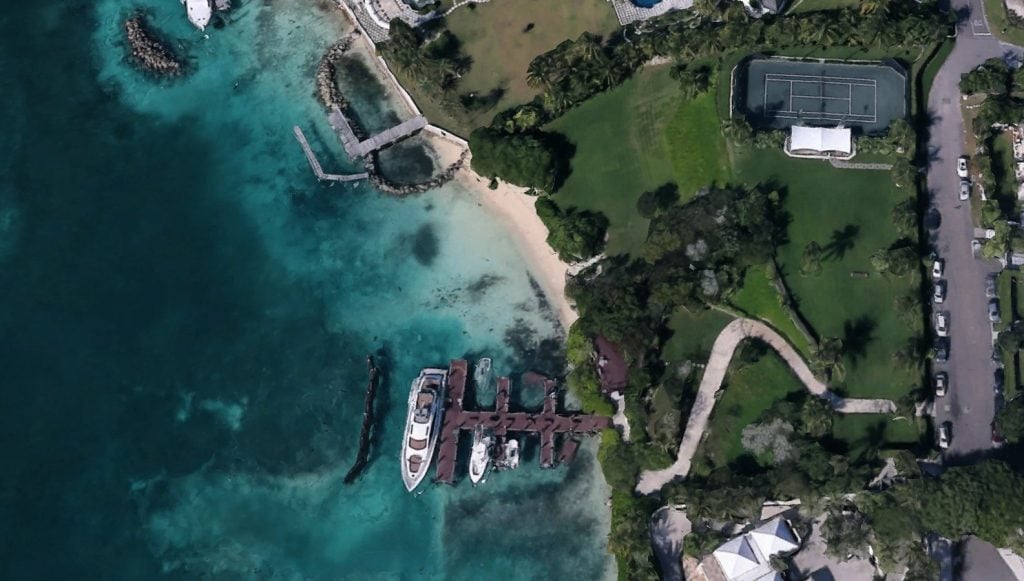 He is the owner of the yacht Home. McPike lives on board his yacht, explaining the name: Home. 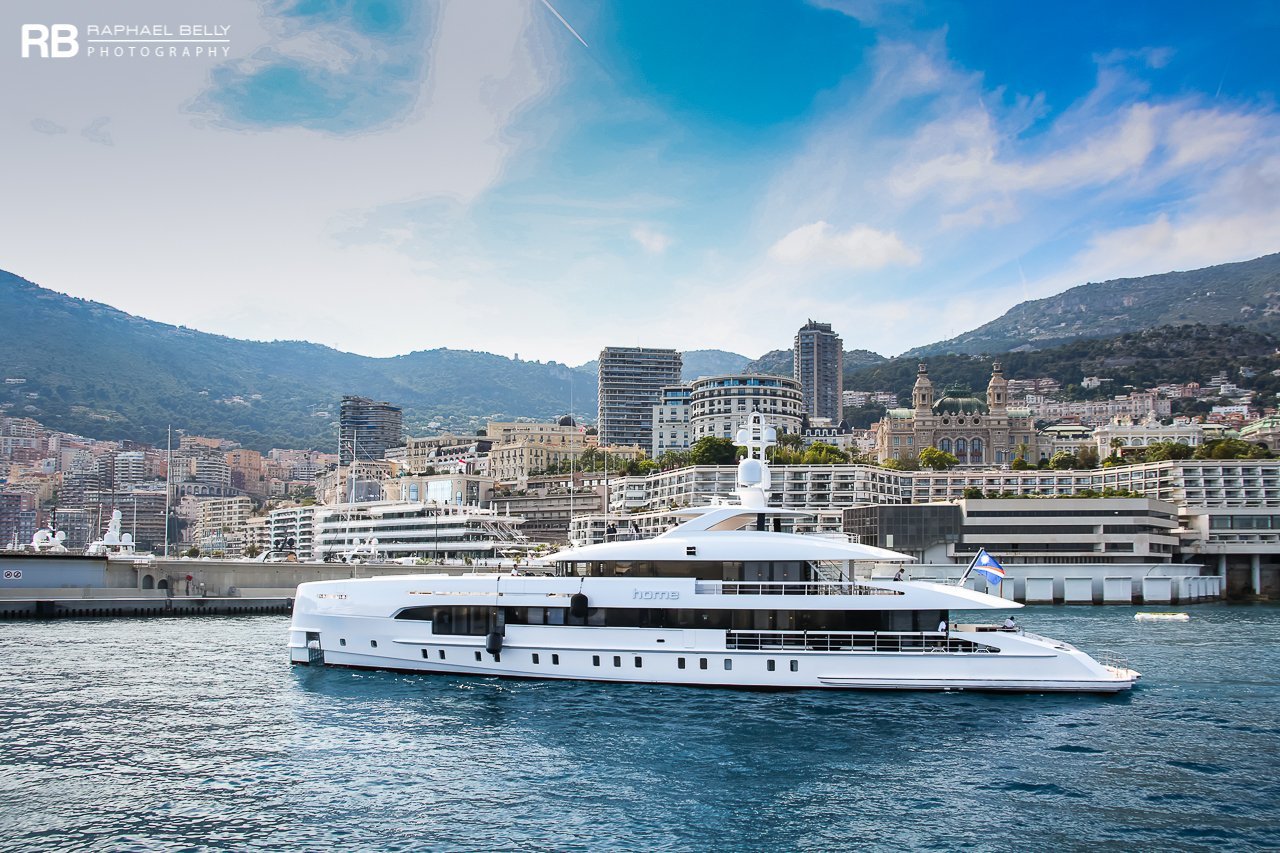