Who is Michael Jordan?

Michael Jordan was born in February 1963. He is an American former professional basketball player.  He is the owner of the Charlotte Hornets. He is married to Yvette Prieto and has 5 children.

Jordan played 15 seasons in the NBA, winning six championships with the Chicago Bulls. Some call him the greatest basketball player of all time. His nickname is Air Jordan.

The Charlotte Hornets are an American professional basketball team based in Charlotte, North Carolina. Jordan acquired a controlling interest in the team in 2010. The Hornets compete in the National Basketball Association (NBA).

Jordan is known for his product endorsement deals. His Nike Air Jordan sneakers as popular since 1984. The original Air Jordan sneakers were produced exclusively for Michael Jordan in early 1984. They were released to the public in late 1984. The silhouette of Jordan served as an inspiration to create the “Jumpman” logo.

Jordan earned an estimated $ 100 million during his basketball career. He retired in 2003  Since then he built a lucrative career, mostly through deals with Nike and with Gatorade. He now makes more than $ 100 million per year in royalties. His net worth is estimated at $2 billion. Most of his wealth comes from his stake in the Charlotte Hornets. Jordan and his wife Yvette Prieto own several houses around the USA. But his main residence seems to be a large mansion on a secluded residential golf community in Jupiter, Florida.

Residents share access to an 18-hole golf course and a 40,000-square-foot clubhouse. The exclusive community has been home to celebrities like Jordan and tennis stars Serena and Venus Williams.

Jordan listed his house in Chicago for sale. The $15 million mansion has an infinity pool with a grass island, a tennis court, and a putting green. There is also a full-court basketball court. He is the owner of the Viking Sport Fishing Yacht Catch 23.  The yacht has a wrap matching the famous print from his Air Jordan 3 sneakers. His plane has the same print. 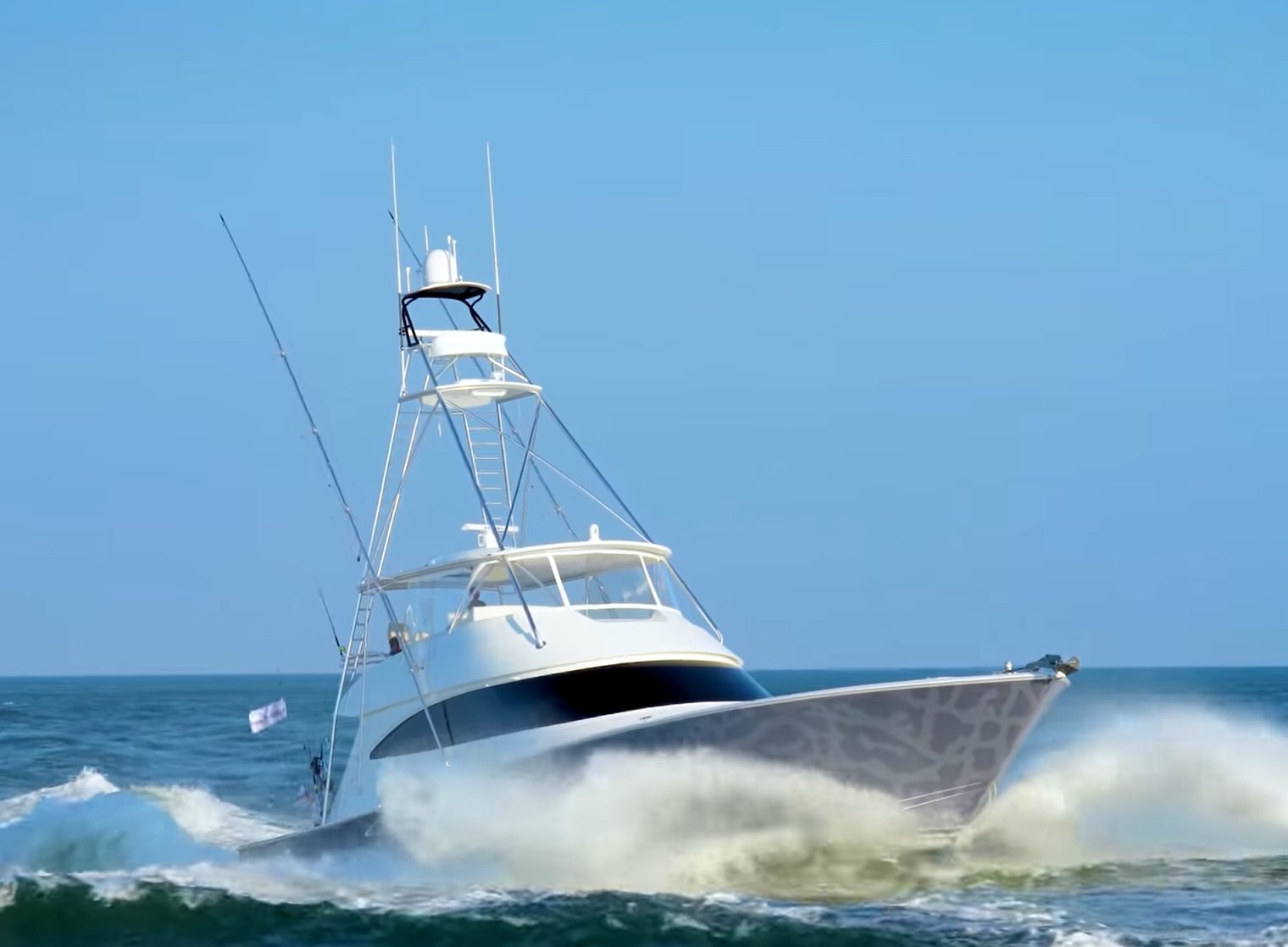 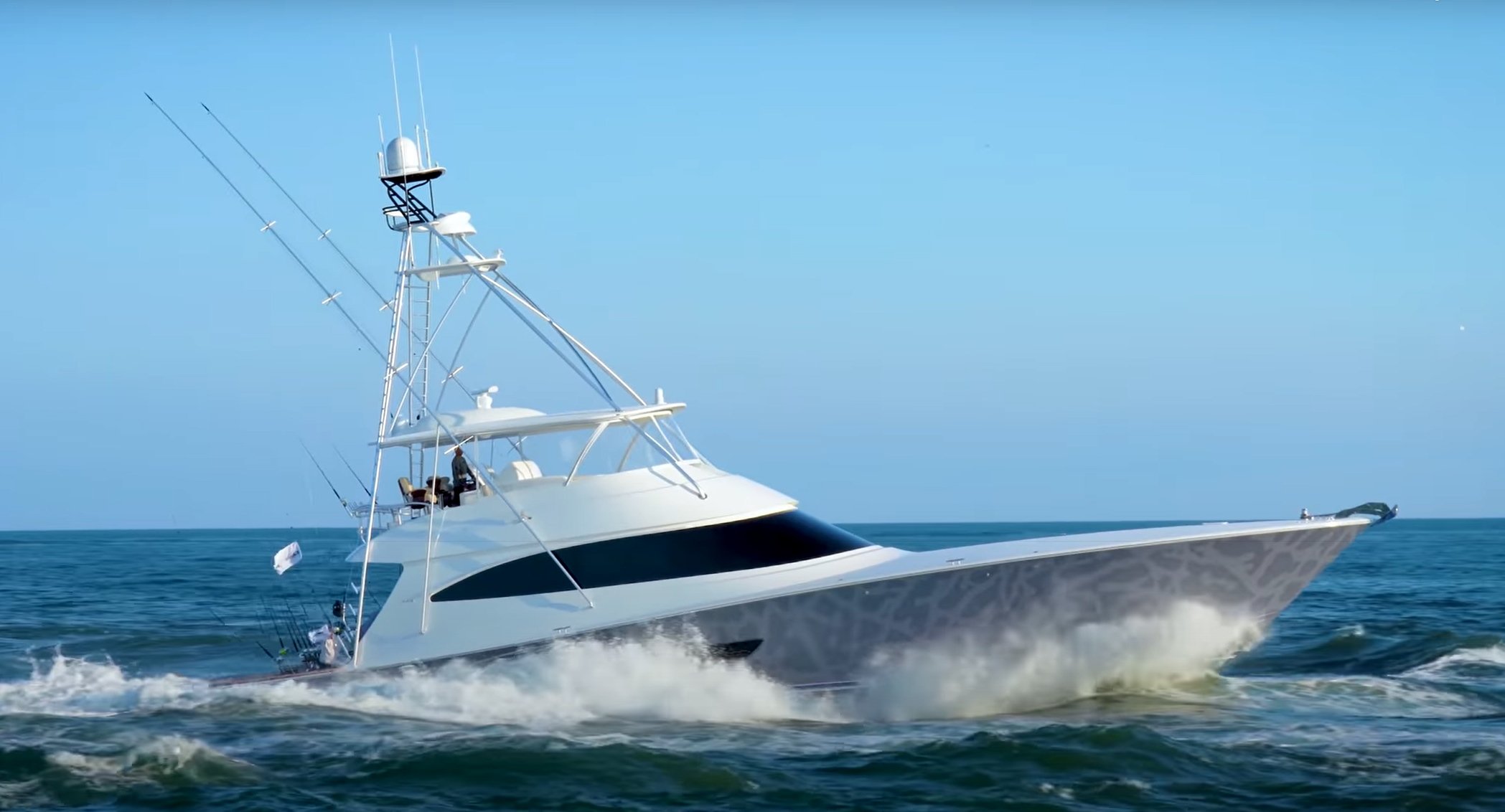 Jordan is the owner of a Gulfstream G550 private jet, with registration N236MJ. It has a value of around $ 15 million. A new G550 has a list price of around $ 50 million. The aircraft can accommodate 16 passengers. 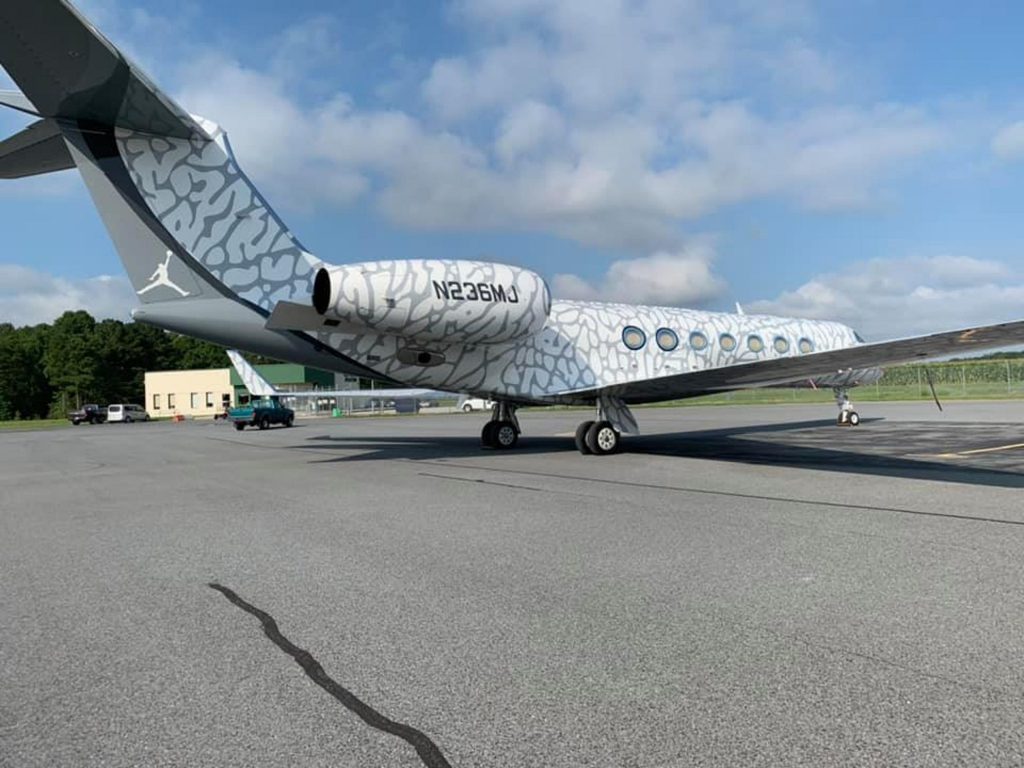 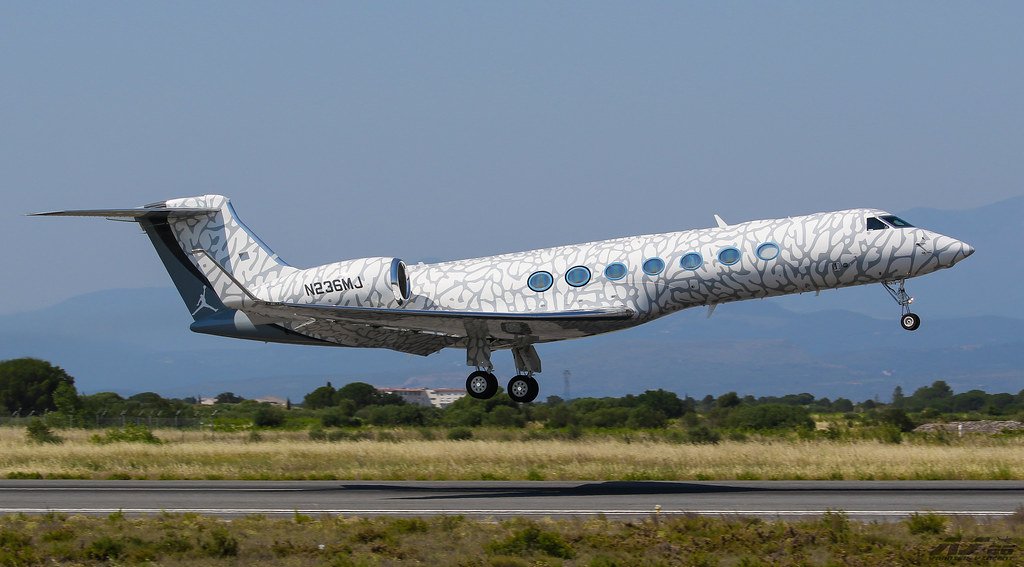