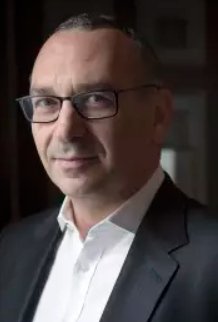 Who is Jonathan Faiman?

He is the founder of Ocado. He was born on February 9, 1969. He is married to Kira Faiman.

He is a former Goldman Sachs banker, where he was head of the emerging markets trading.

He is the founder of Ocado.

Together with Tim Steiner and Jason Gissing, Faiman founded Ocado in 2002. Ocado is a British Internet retailer selling groceries, flowers, toys, and magazines.

Ocado was floated on the London Stock Exchange in 2010. Faiman was Chief Operation Officer but stepped down in 2008.

Together with his wife Kira Faiman, he held a 4.6% stake through his Swiss investment company Tempest Capital.

The Faiman family resides in Monaco. They also own a large house near St Regents Park, London. 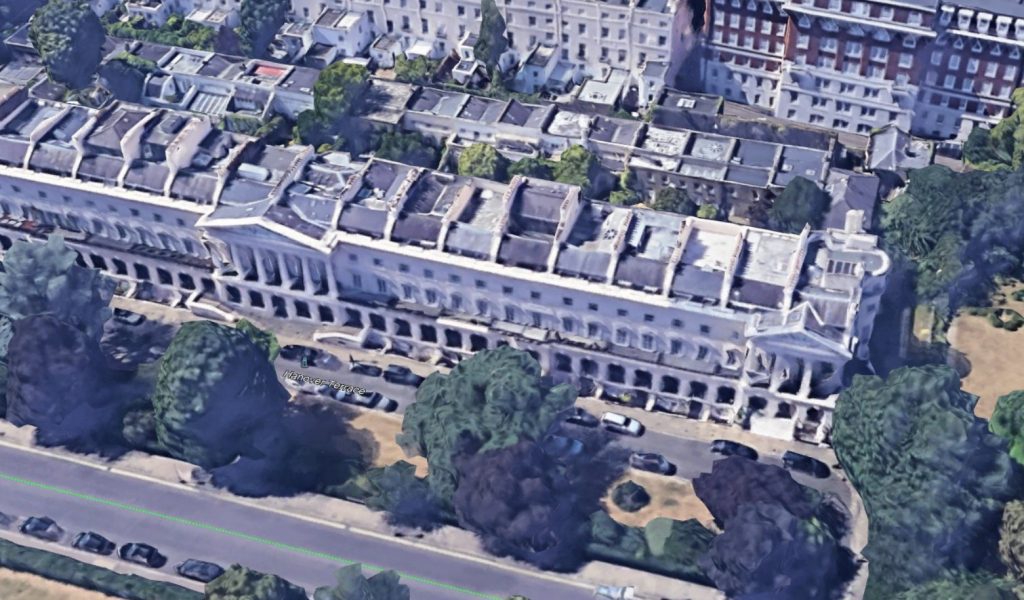 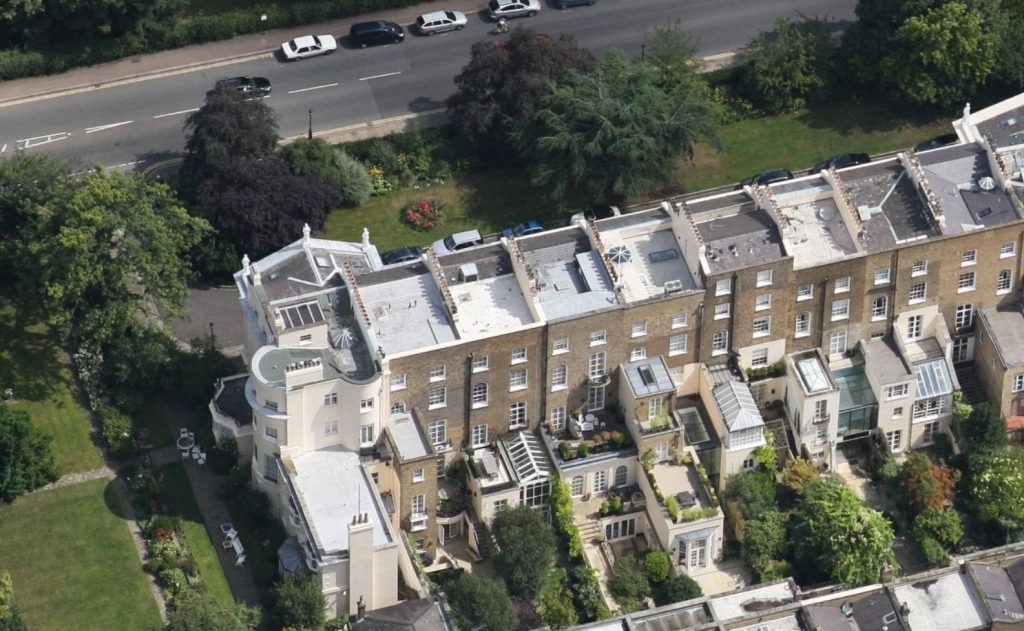 He is the owner of the yacht Akula. He was the owner of a Cessna Citation private jet, with registration G-TSJF. The aircraft was sold in 2015.

He also owned an Agusta 109C helicopter with registration G-JONA. 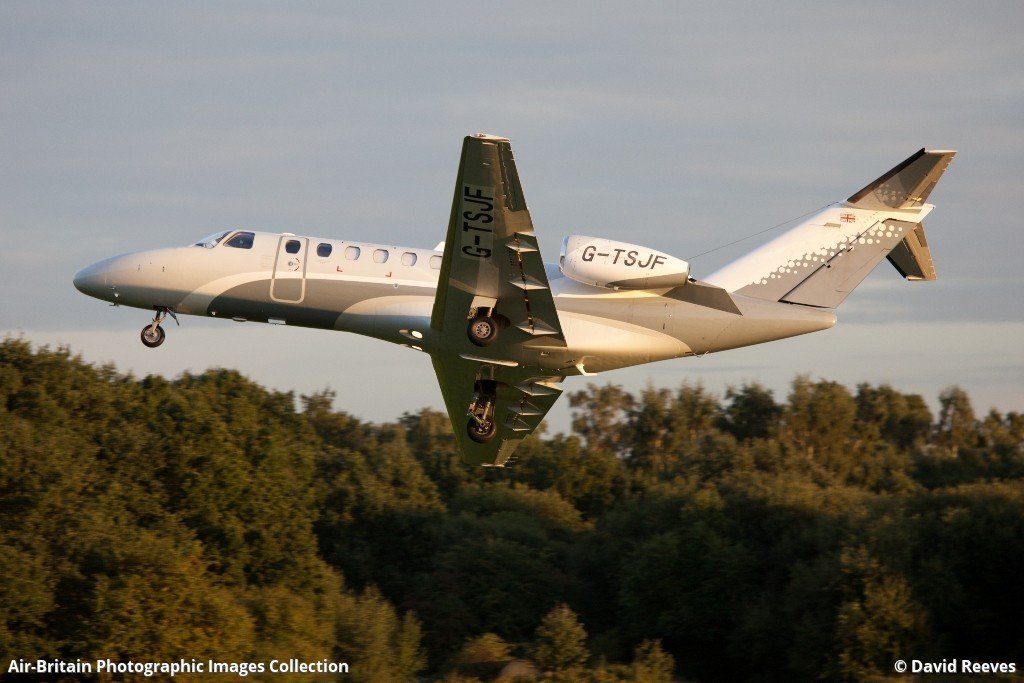 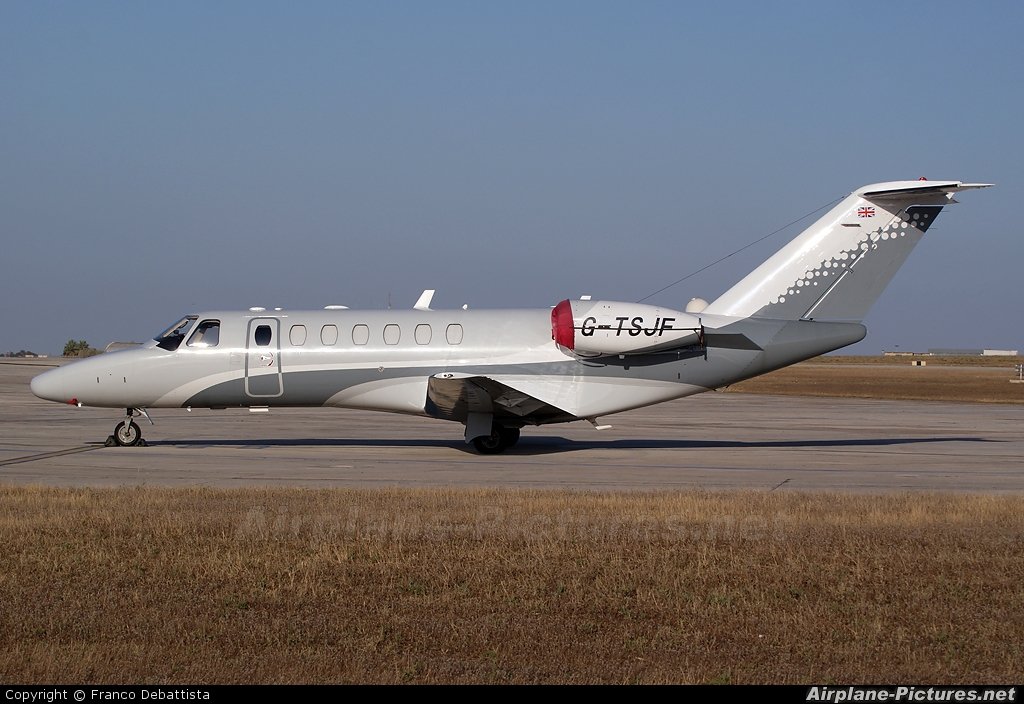 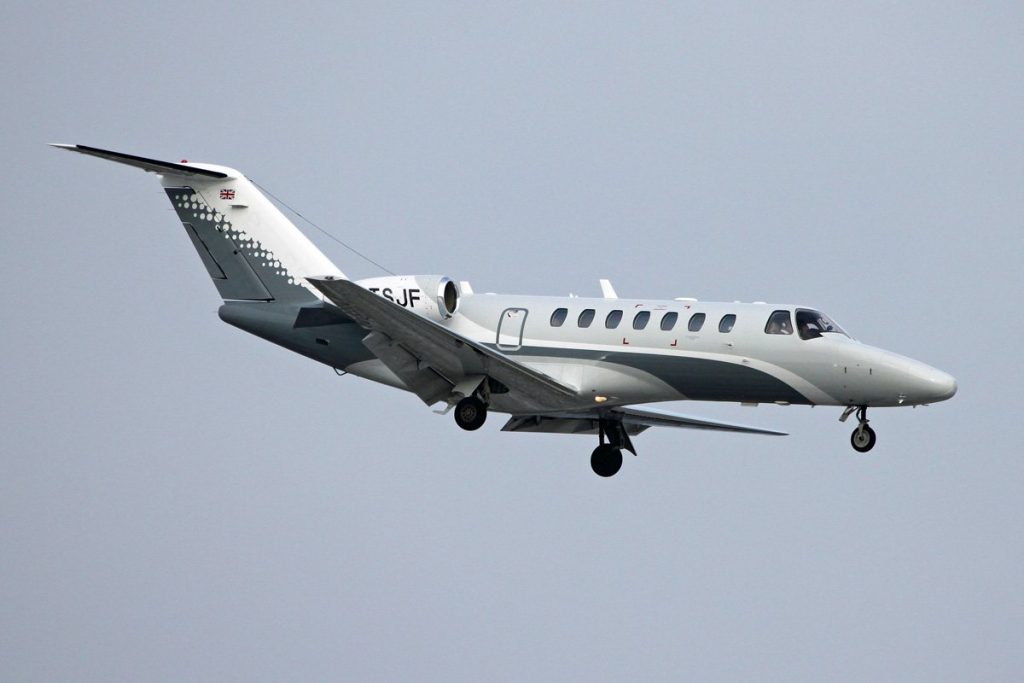 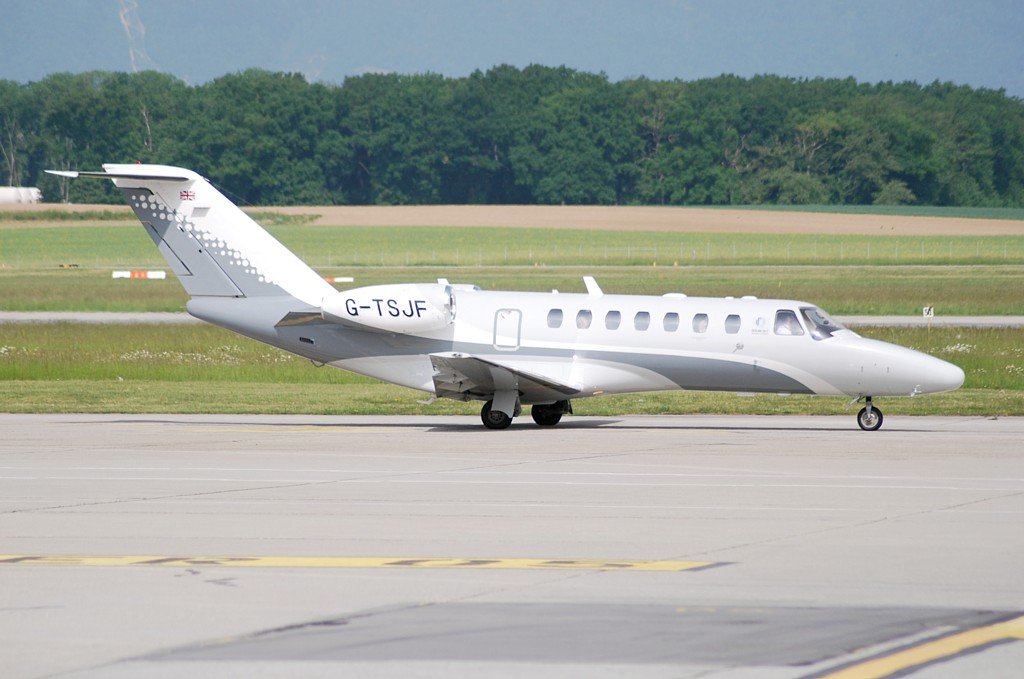 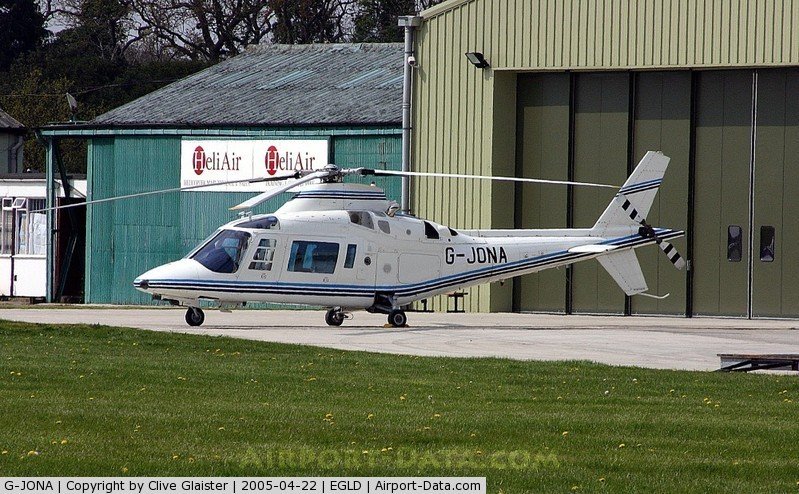