Musk is the founder of Tesla Motors, SpaceX, and Solar City. He was born in South Africa, but he also has Canadian and American Nationality.

In 1995 he co-founded Zip2, a software company, together with his brother. In 1999 the company was sold for US$ 309 million. He later founded X.com an online payment company.

This company merged with Paypal in 2000. When Paypal was sold to eBay, Elon Musk received US$ 165 million. Later he started SpaceX and Tesla.

He has a net worth of US$ 190 billion. This makes him one of the richest men in the world.

(Actually, his real-time net worth fluctuates with the value of his shares in Tesla. See his current Net Worth here)

Tesla was started in 2003 and Musk became involved in 2003 as an early investor and co-creator. Tesla Motors is an American automaker and energy storage company based in Palo Alto, California.

In 2020 Tesla Motor realized revenue of more than US$ 21 billion.

Space X is active in technologies to reduce space transportation costs and enable the colonization of Mars. One of the products is Falcon 9 a  two-stage-to-orbit launch vehicle. 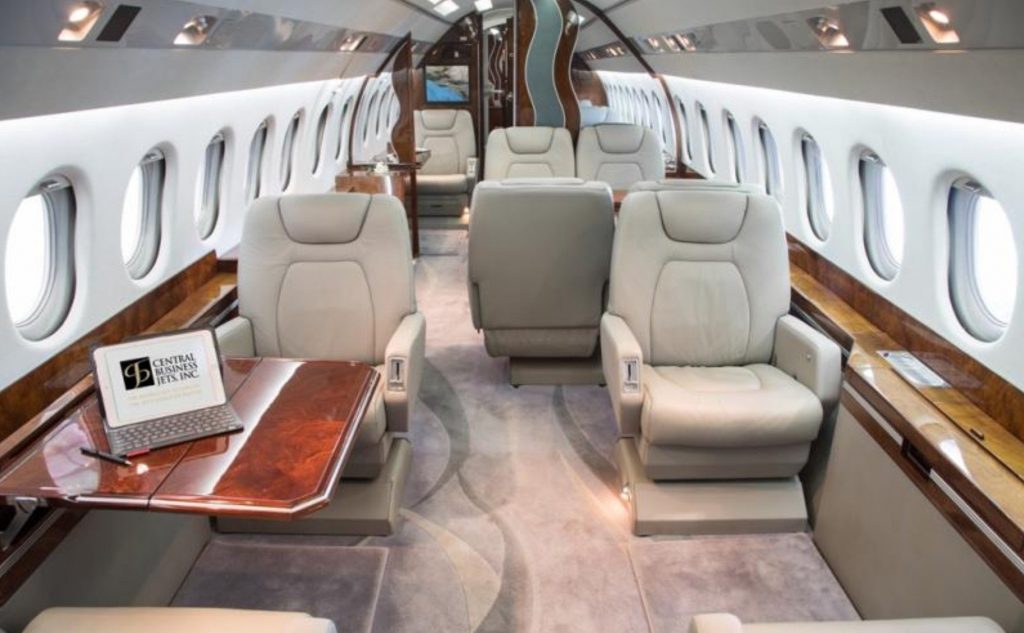 Musk owns a large house in Bel Air, California. The house was built new in 2013. He reportedly paid  US$ 17 million. The current value is estimated at US$ 21 million.