It took seven years and $66.5 million to build Bill Gates house. Its value is now $131 million. Gates is the richest man in the world, with a net worth of $104 billion.

The house of Bill Gates, co-founder of Microsoft, is known as Xanadu 2.0. It is a mansion located in the exclusive community of Medina, Washington, near Seattle. The house is worth over $131 million and is one of the most expensive and technologically advanced houses in the world.

The house is built over 66,000 square feet and features several amenities such as a swimming pool with an underwater music system, a 2,500 square-foot gym, a 1,000 square-foot dining room, a library, and a collection of rare artifacts. The house is also equipped with a lot of high-tech features like a sensor system that can detect occupants’ locations and adjust lighting and temperature accordingly, a home automation system that controls appliances, heating and cooling, and a private server room.

The house has also been known to be energy efficient and features the latest technology for sustainable living, the property includes a geothermal heating and cooling system, a heat recovery ventilation system and a collection of rainwater for irrigation. Many people ask the question: Where does Bill Gates live? And how much money does he have? He lives in a large house in Seattle Washington. The address is 1835 73rd Ave NE, Medina. Bill Gates mansion is an earth-sheltered home. It is built on a hill in King County Medina. It is overlooking Lake Washington.

The house is known for its technology. The house features home automation with a central computer. The computer is adjusting lighting, temperature, and music when a guest enters a room. 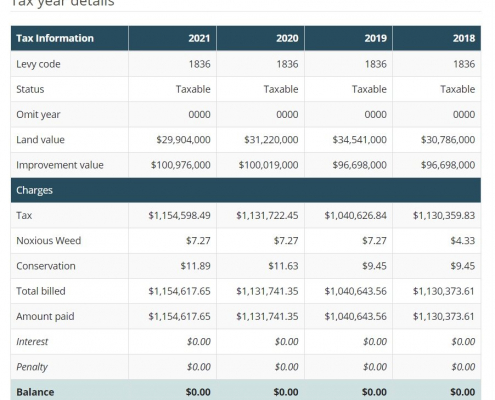 Guests arrive through a private tunnel. The tunnel was built in 2006 under Highway 106. To give easy access to the house. The $2 million tunnel was paid for by Watermark Estate Services.

In 2013 Gates acquired a $8.7 million Wellington, Florida mansion. The house has extensive equestrian facilities. Such as a showjumping area and a 20-stall barn.

How much is Bill Gates’s most expensive house?

Does the house have a trampoline room?

Yes, Bill Gates confirmed in an interview that the house’s gym does include a trampoline.

He owns 2 Gulfstream G650 private jets and a collection of other aircraft. His Net Worth is more than $104 billion. Although it may be split in half, following his divorce from Melinda Gates.

Bill’s Daughter Phoebe Adele Gates is the youngest child of Bill Gates and Melinda Gates. Phoebe was born in 2002, and not much is publicly known about her as her parents have kept her life private. Bill and Melinda Gates have made a conscious effort to keep their children out of the public eye, and have stated that they want their children to have as normal a childhood as possible.