Government of Turkey – Owner of the Yacht Savarona Who is Recep Tayyip Erdoğan?

He is the President of Turkey. He was born on February 26, 1954. He is married to Emine Erdoğan

He is the founder of the Justice and Development Party (AKP).

His net worth is estimated at $50 million. He formally lives in a large residential palace in Ankara, named Ak Saray or White Palace. The palace is rumored to have cost more than $600 million. The Turkish Government is the owner of the yacht Savarona. The Turkish Government uses a Boeing 747-8 BBJ as presidential flight. The Boeing jet has registration TC-TRK. The aircraft used to be owned by the Emir of Qatar (as  VQ-BSK). 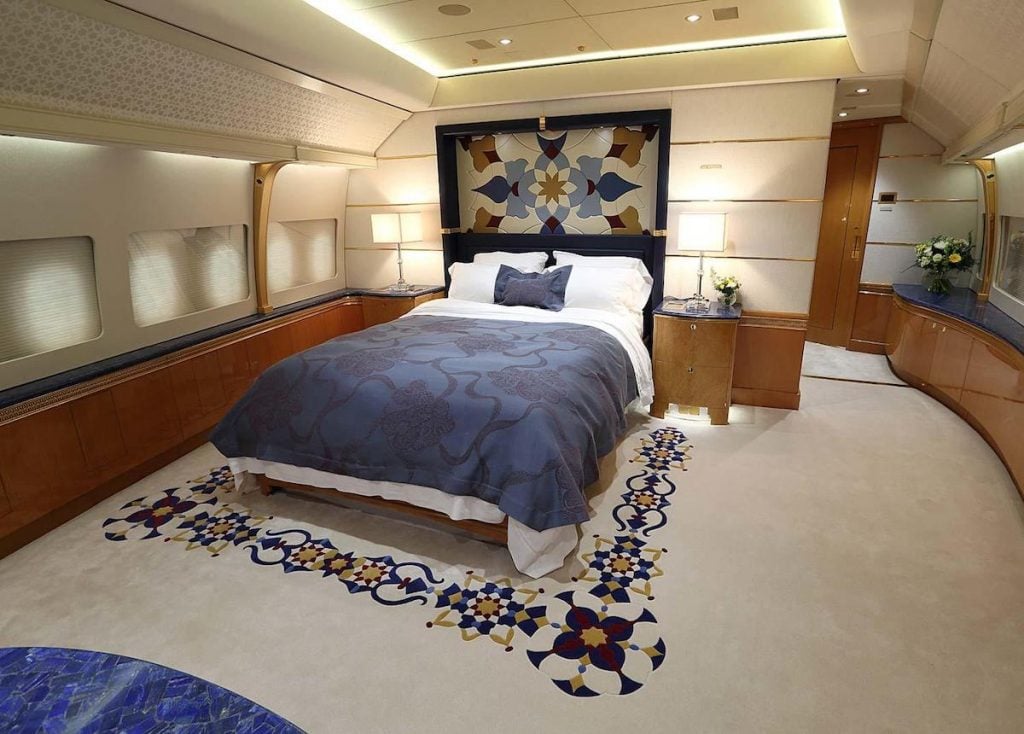 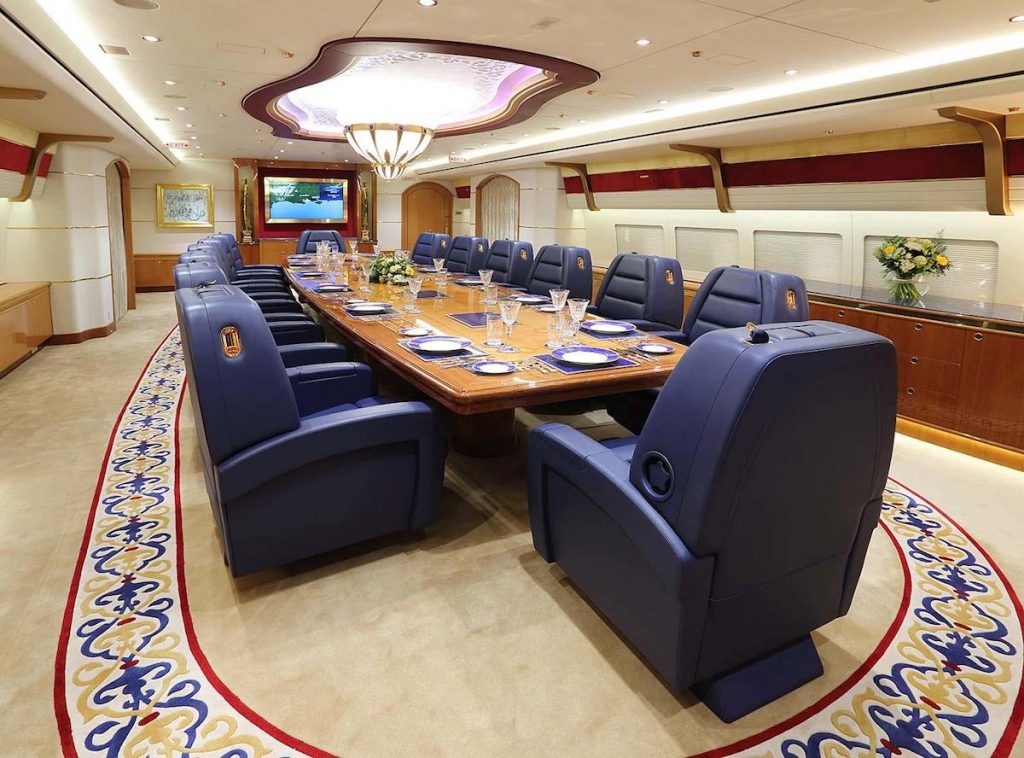