Prince Abdul Aziz bin Fahd is the youngest son of the late King Fahd of Saudia Arabia. He was born in 1973. He is married to Alanoud bint Faisal. They have one child.

His mother is Al Jawhara bint Ibrahim Al Ibrahim. The Al Ibrahim family is a rich and powerful family in Saudi Arabia They own many yachts, including Shahnaz and Mogambo).

He is an investor in the Middle East Broadcasting Company MBC. It is co-owned with his uncle Waleed bin Ibrahim al Ibrahim. And he was linked to the now-defunct Saudi Oger Construction company.

The Prince owns many real estate investments. Worth more than US$ 5 billion.

Palaces and other Residences

The Prince owns many palaces and houses around the world. His main residence is a large compound in Riyadh. He also owns palaces in Jeddah. A large mansion in London, a house in Switzerland, and a house in California.

His net worth is estimated at more than US$ 5 billion.

At the age of 14, he reportedly received US$ 300 million from his father. To invest and ‘play’. Palaces and other Residences

The Prince owns many palaces and houses around the world. His main residence is a large compound in Riyadh. He also owns palaces in Jeddah. A large mansion in London, a house in Switzerland, and a house in California. Do you know more about his house? Please do send us a message. 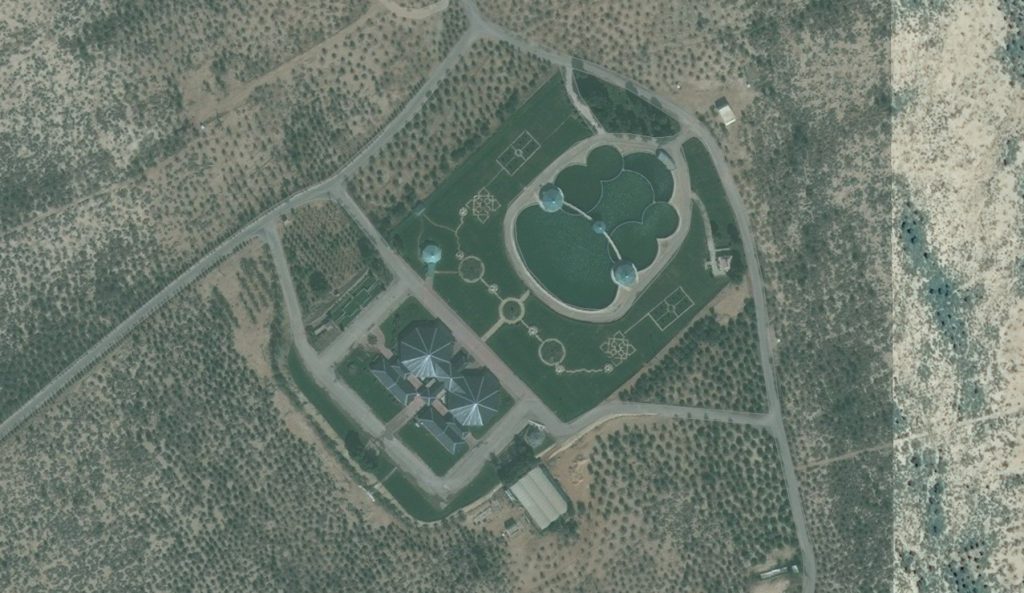 The Prince owns several private jets. Including a Boeing 777 and a Boeing 737 BBJ. See a photo of his Boeing 737 hereunder. The jet with registration VP-CEC is registered to Mid East Jet. And Mid East Jet is linked to Saudi Oger. And Prince Abdulaziz is/was a shareholder at Saudi Oger.