Who is James Packer?

James Packer is the son of the late Kerry Packer. He was born in September 1967. He was married to Erica Packer. He has 3 children (Indigo, Jackson, and Emmanuele). In 2005 he inherited the family company Consolidated Press Holdings Limited. Which controls investments in Crown Limited. Such as Consolidated Media Holdings and other companies.

The company was founded by his grandfather Sir Douglas Frank Hewson Packer.

Since his father’s death, Packer has moved away from the media business. He focused on creating a worldwide gambling empire named Crown Resorts.

The Crown Melbourne Entertainment Complex in Melbourne is one of the largest integrated resorts in the southern hemisphere. It is comprising a casino, hotels, function rooms, restaurants, shopping, and entertainment facilities.

There is a biography of his high-profile life. The book is named The Price of Fortune: The Untold Story of Being James Douglas Packer. It describes his mental health struggle with depression and paranoia. The book is written by Damon Kitney.

He was the owner of the Hollywood film company RatPac. He founded RatPac with producer and director Brett Ratner. RatPac was responsible for the movie Gravity. Starring Sandra Bullock and George Clooney. He sold his stake to Len Blavatnik. Blavatnik is the owner of the yacht Odessa II. James Douglas Packer was the owner of the expedition yacht Arctic P., which is now owned by his sister Gretel.

Crown holds a significant interest in Melco Crown Entertainment Limited (MCE). It is listed on NASDAQ and operates casino/hotel properties in Macau. The properties include the City of Dreams and Altira Macau. As well as the Mocha Clubs business. Crown Perth is Perth’s premier integrated resort. It is encompassing a casino and two international hotels. There is also a state-of-the-art convention center and award-winning food and beverage outlets.

He has a net worth of $3.6 billion. In 2012 Packer sold Consolidated Media Holdings to NewsCorp for $ 1 billion.

In 2016 Packer got engaged to American singer and actress Mariah Carey. But Carey and Packer separated in the same year. She allegedly claimed a US$ 50 million divorce settlement. The claim was based on a never signed prenup. He was the owner of the Mangusta 165 yacht Z Ellerston. She is now named Samhan.

Arctic P was built at the German shipyard Schichau Unterweser. It originally served as an icebreaker. Before being converted into a luxury yacht. We were told the yacht is now owned by his sister Gretel Packer.

James Douglas Packer was also the owner of the yacht EJI. She was delivered by Amels Yachts in 2018. Packer more or less immediately put her for sale.  Reportedly as he considered her too small.  She was sold to Roman Abramovich and is now named Halo.

Packer owns many houses around the world. In 2016 he sold his Vaucluse, Sydney mansion La Mer for US$ 70 million. He owns a $20 million apartment in Bondi Beach Sydney. The apartment has 5 bedrooms, a cinema, and a gym. There is a garage for 8 cars.

In 2018 he bought a home in Los Angeles. He paid US$ 80 million for a mansion once owned by Danny DeVito. He bought the home to be near his children.

In June 2020 several media reported that Packer is building a $ 50 million residence in Cabo San Lucas, Mexico. He was spotted on his yacht, inspecting the house under construction James owns a Bombardier Global Express BD 700 private jet. The jet has registration N888ZP. The jet was delivered in 2014 and has a list price of US$ 50 Million. 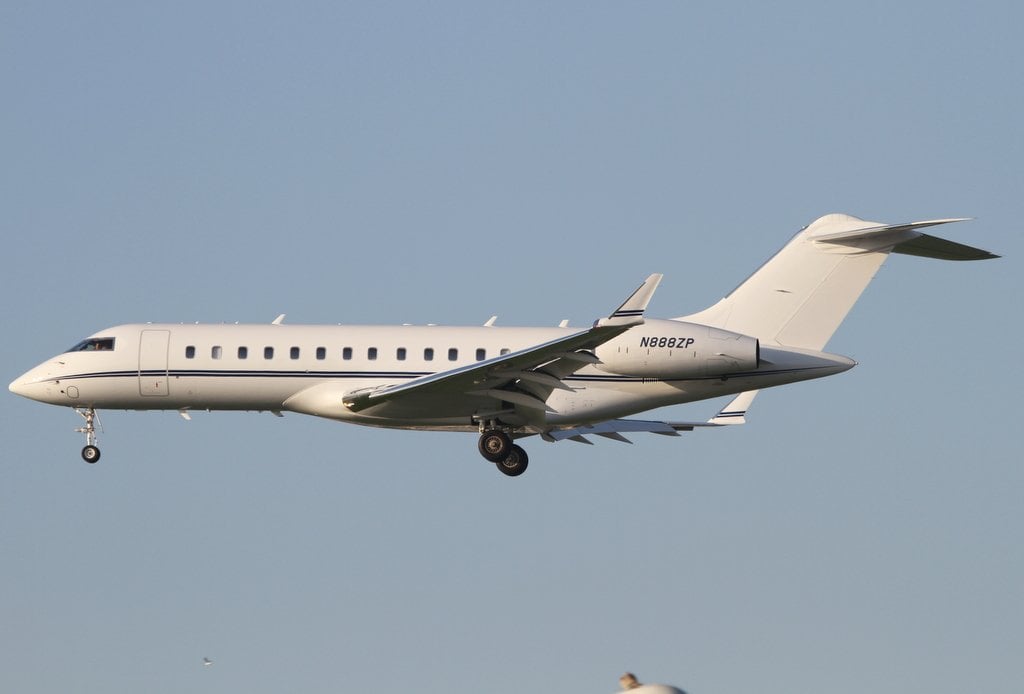