Who is Yuri Milner?

Yuri Milner is a Russian venture capital investor. He was born in November 1961 in Moscow. He is residing in the United States. He is the founder of the investment company DST Global. He is married to Julia Milner, they have 3 children.

Milner is an early investor in Internet companies as Facebook, Twitter, Spotify, Airbnb, and WhatsApp. He was a shareholder and Chairman of Mail.Ru. Mail Ru is Russia’s largest internet company.

Mail.Ru started as a simple email –service in 1998. But turned into the largest ‘ Russia-focused’ Internet company.

In 2001 Milner merged his own Internet company NetBridge with Mail.ru. He became CEO of the group. In 2003 he resigned and founded Digital Sky Technologies.

DST Global is Milner’s private investment fund. Through DST, Milner owned an 8% stake in Facebook and 5% of Twitter. He sold all shares at a big profit.

He owns other investments in companies including Alibaba, WhatsApp, fashion company Farfetch and Habito.

His net worth is estimated at $7 billion.

Yuri and Julia Milner are active philanthropists. They are supporting science and education. In 2012 he established the Fundamental Physics Prize. Which awards US$3 million per year to physicists for their achievements in fundamental physics.

Milner committed to the Giving Pledge, dedicating the majority of his wealth to ‘giving back’.

We were told that Milner is the owner of the Yacht Andromeda. We are aware of a denial of his ownership by Burgess Yachts. Some call her Mark Zuckerberg yacht.

But in the meantime, we hear from many (industry) sources that Milner also bought the 116 meter Ulysses from Graeme Hart.

And we were told that he was spotted on board the yacht Andromeda, while the yacht was in Singapore in 2019. He visited the yacht with a team from Burgess Yachts. Yuri and his wife Julia Milner live with their 3 daughters in a large house in Los Angeles. The house is built on a hill. And has amazing views over the area. He reportedly paid US$ 100 million for the house in 2011.  They also own a house in Silicon Valley. 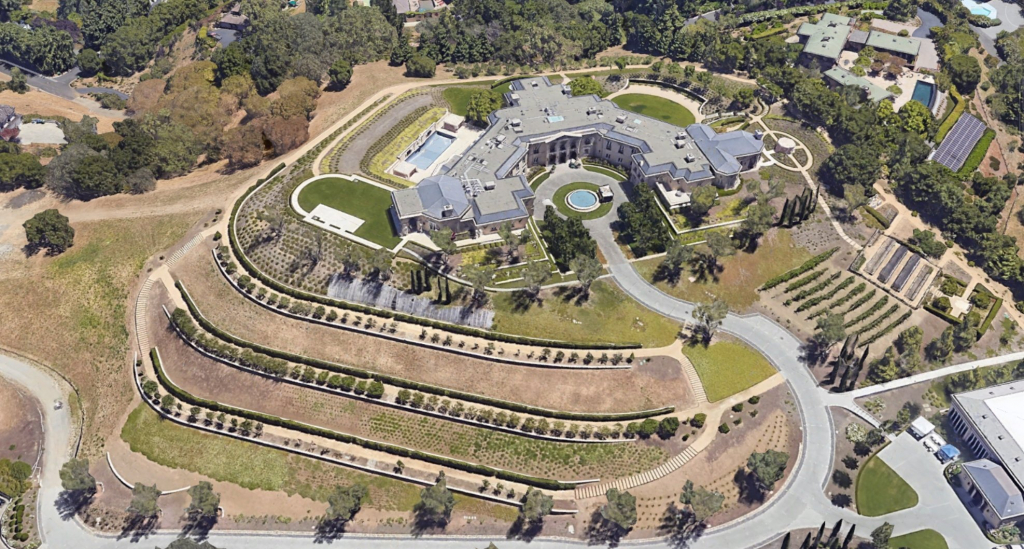 He is the owner of the motor yacht Andromeda, which was built as Ulysses for Graeme Hart. Some sources claim that Milner also bought Graeme’s other yacht Ulysses.