Who is Clive Palmer?

Clive Palmer is an Australian billionaire. He is active in mining and hospitality. He is also the leader of the United Australia Party. And a former member of the Parliament of Australia. He was born in March 1954. He is married to Anna Topalov. He has 3 children: Mary, Emily, and Michael.

He is the owner of the company Mineralogy. It is a mining company that has an inactive ore mine. Mineralogy has reserves that contain 160 billion tonnes of iron ore. A Chinese company paid US$ 415 million for the rights to mine the ore.

Palmer also owns Waratah Coal. It is an exploration and coal mine development company. Which is a wholly-owned subsidiary of Mineralogy Pty Ltd. Waratah Coal owns an $8 billion coal mine. And an infrastructure project in Central Queensland.

Other mining companies owned by Clive Frederick Palmer are Queensland Nickel and Australasian Resources. If we understand correctly he is also financially involved in CITIC Pacific Mining.

The Palmer Coolum Resort is a 150-hectare resort. It has 2 kilometers of beach. And an 18 hole Par 72 championship golf course. It is one of Australia’s Top 100 Public Access Golf Courses.

The party is considered to be a right-wing populist party and Australian nationalism. Its slogan is Make Australia Great.

His net worth is estimated at $3.7 billion. In 2019 a Western Australia Court ordered the Chinese state-owned company CITIC to pay $US10 ($14.50) a tonne in royalties to Mineralogy.  CITIC was forced to front up $US 149 million in back-payments.

Palmer lives with his wife Anna Topalov-Palmer in a large house near Brisbane, Australia. The house has a pool and a private tennis court. He is the owner of the Sunseeker yacht Nancy Jean, which he named after his mother. The yacht was built as Vegas and was later known as Just Js. Palmer used to own a yacht named Maximus II, which he sold in 2019.

In February 2013 he announced a plan to build a modern-day replica of the liner RMS Titanic. The ocean liner would be built in China. And it would make its maiden voyage from Southampton to New York City.

Titanic II will have every modern amenity along with 21st-century technology. And the latest navigation and safety systems. Around 2015 the project seemed to be abandoned.

However, in 2018 it was announced by Palmer’s company Blue Star Line that work on the project would start again. He owns a Cessna Citation 750X private jet. The jet has registration VP-CFP (Clive Frederick Palmer). The jet was built in 1997. And has a value of around US$ 5 million. 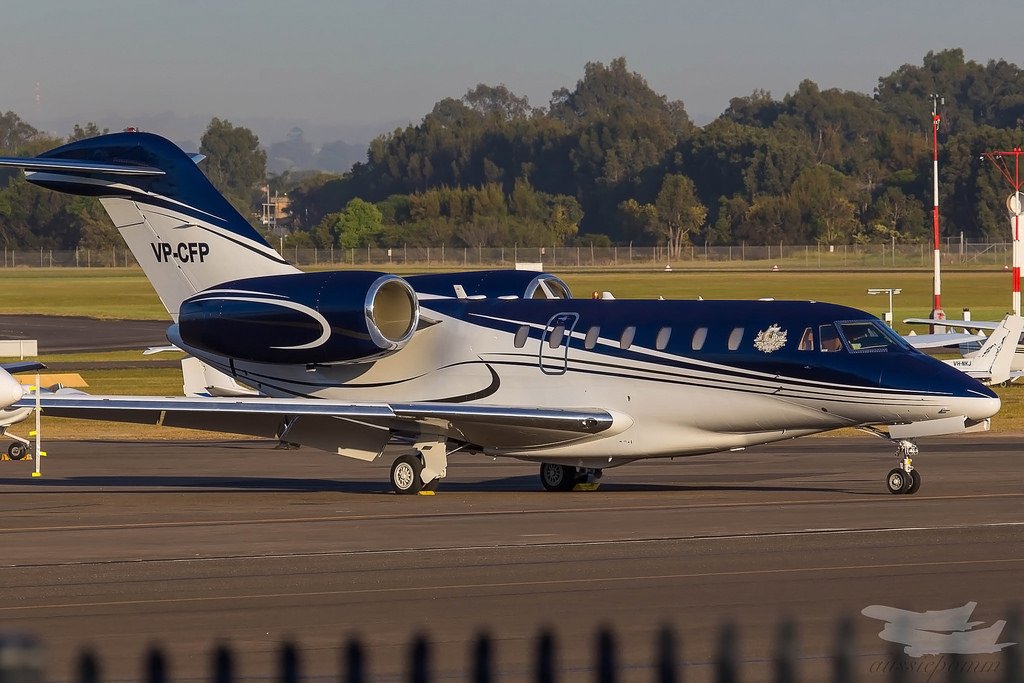