Rinat Akhemetov is a Ukrainian billionaire. He was born in September 1966. He is married to Liliya Akhmetov, they have 2 sons (Damir Akhmetov, Almir Akhmetov). He is the founder of  System Capital Management.

SCM is a financial and industrial holding, based in Donetsk, Ukraine.  The company is active in metals and mining, energy, banking, and insurance. SCM has more than 300,000 employees. Through Metinvest Group, SCM is active in steel and mining. Metinvest has revenues of more than $ 9 billion per year.

Through DTEK  the company is active in coal mining and energy. The company has more than $4 billion in revenues.

His net worth is estimated at $5 billion. Following the invasion of Ukraine by Russia, his value dropped by several billions.

Akhmetov is the founder of the Foundation for Development of Ukraine.  It aims to solve social problems in Ukraine.  It is active in education, healthcare, and culture.

We were told that he is the owner of the yacht Valerie. But we are not sure if this information is correct. (A presentative of Mr Akhmetov denied he owns the yacht).  Do you have more information? Please do send us a message.

Update: the NYT disclosed that he is the owner of the 145-meter yacht under construction, known as Project Luminance.

Update: the yacht Valerie is actually owned by Sergey Chemezov, CEO of Rostec. He is a close ally to President Putin. More about Chemezov here. Akhemtov owns many houses. He owns a $ 150 million apartment in Hyde Park, London. He bought a $220 million villa named ‘Les Cèdres’  on the French Cote d’Azur. But he lives with his wife Liliya Nikolayevna Smirnova is a large compound in Donetsk, Ukraine.  This is considered to be his main residence. And he owns an even bigger mansion in Kyiv, Ukraine. We were told that he is the owner of the yacht Valerie. But a representative of Mr. Akhmetov denied his involvement in the yacht. 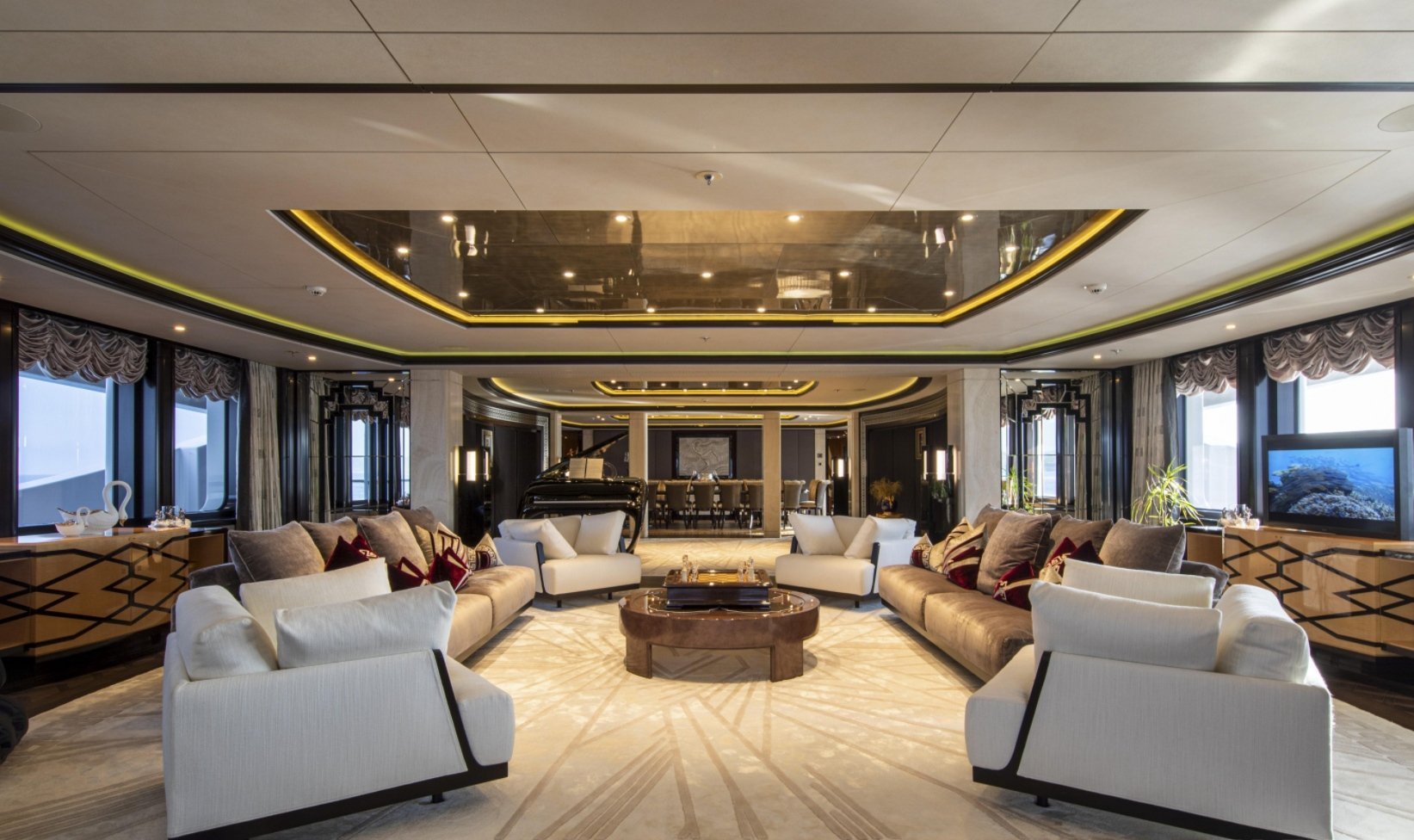