Who is Bill Miller?

Bill Miller was chairman and chief investment officer of Legg Mason Capital Management Inc. He was born in 1950. He is divorced and has one son. He left Legg Mason and founded Miller Value Partners. He was the owner of the yacht Utopia. (update we believe he sold her to a Canadian billionaire. Do you have more info? Please do send us a message.)

Legg Mason Value Trust is the only mutual fund to outperform the S&P 500 for 15 consecutive calendar years, period ending January 1, 2006.

Miller was ranked among the top 30 most influential people in investing. When he was named a member of the “Power 30” by SmartMoney.

He has an estimated net worth of more than $500 million. Miller was an early investor in Amazon. He also owns shares in Microsoft, Alphabet, and Oracle.

In 2018 he donated US$75 million to his alma mater Johns Hopkins University. His investments in Bitcoin reportedly made him a billionaire In 2017 Bill bought a large mansion north of Baltimore. The house was renovated. 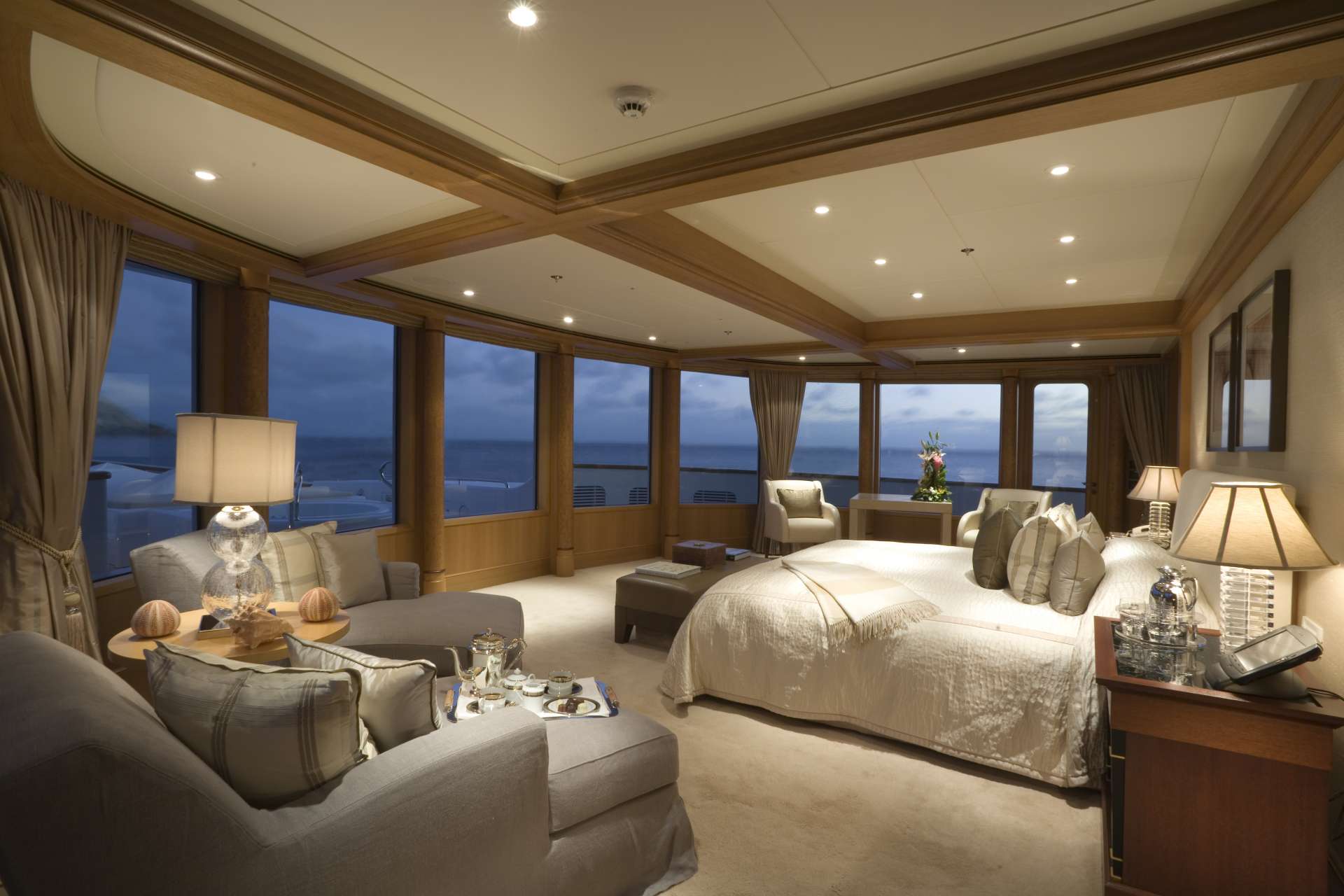