Who is Kjell Inge Rokke?

Kjell Inge Rokke is a Norwegian billionaire and owner of Aker Solutions. He was born in October 1958 in Norway. He is married to Anne Eidsvig. He has 3 children (Elisabeth Rokke, Normann Rokke, Kristian Rokke). He is one of the richest men in Norway.

He is a director and majority shareholder of Aker Solutions. Rokke launched his business career with the purchase of a trawler in the U.S. in 1982. He gradually built a leading worldwide fisheries business. The Norwegian became Aker’s largest shareholder in 1996.

At the end of 2014, Røkke held 67.8 percent in Aker ASA through his investment company The Resource Group TRG AS. Which he co-owns with his wife, Anne Grete Eidsvig. Aker Solutions is a global provider of products, systems, and services to the oil and gas industry. The company has 15,000 employees in countries.

His net worth is estimated at $6 billion. Which makes him the 4th richest man in Norway.

He lives with his wife Anne Eidsvig in a large house on the Oslofjord near Oslo. The estate features several buildings, an inside and an outside pool. And a tennis court and magnificent views on Oslofjord. He is the owner of the expedition yacht REV Ocean.

Røkke commented, “My very first large factory trawler was built by VARD 30 years ago. And I have enjoyed a great relationship with the team at VARD since then.

I know what VARD stands for. And it is a pleasure to come back and build this Research Expedition Vessel together with them.”

He has owned several other yachts, including the Benetti Reverie and the Vitter Sailing Yacht Aglaia (now named Anatta). According to the annual accounts of the Aker Group, he also ordered a $ 70 million Gulfstream G650. But it seems the order for this business jet was canceled. 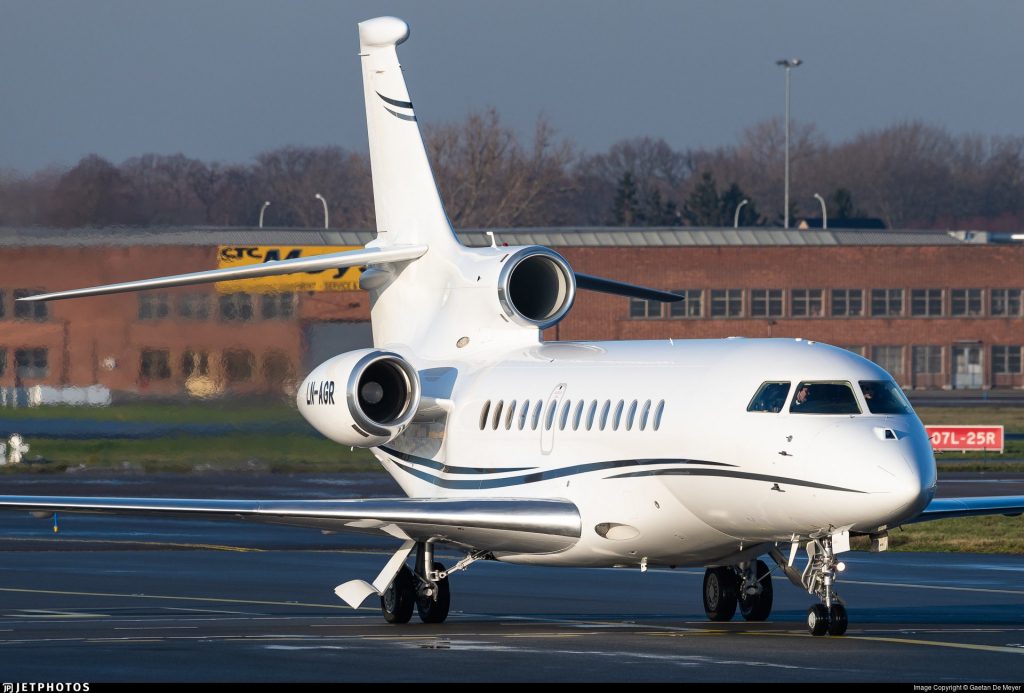