He is an advisor to his father the president of the UAE. And he is a board member of the Executive Council of Abu Dhabi. Sheikh Sultan is the founder of SBK Holding.

He is President of the Emirates Equestrian Federation. And a prominent figure in the Middle East.

SBK Holding is a large group, based in the UAE. It has more than 10,000 employees. The group is active in real estate development, energy, steel, publishing. And many other activities.

Group companies include Al Maha Petroleum which operated 160 gas stations in Oman. And Hamriyah Steel, which is a joint venture with Alisher Usmanov’s Metalloinvest. And the company owns the Fairmont Hotel Dubai.

The Al Nahyan Family is one of the six ruling families of the United Arab Emirates. They are based in Abu Dhabi.

It’s most prominent member is Sheikh Khalifa bin Zayed bin Sultan Al Nahyan. He is the President of the United Arab Emirates and Emir of Abu Dhabi. He is the owner of the yacht Moonlight II. 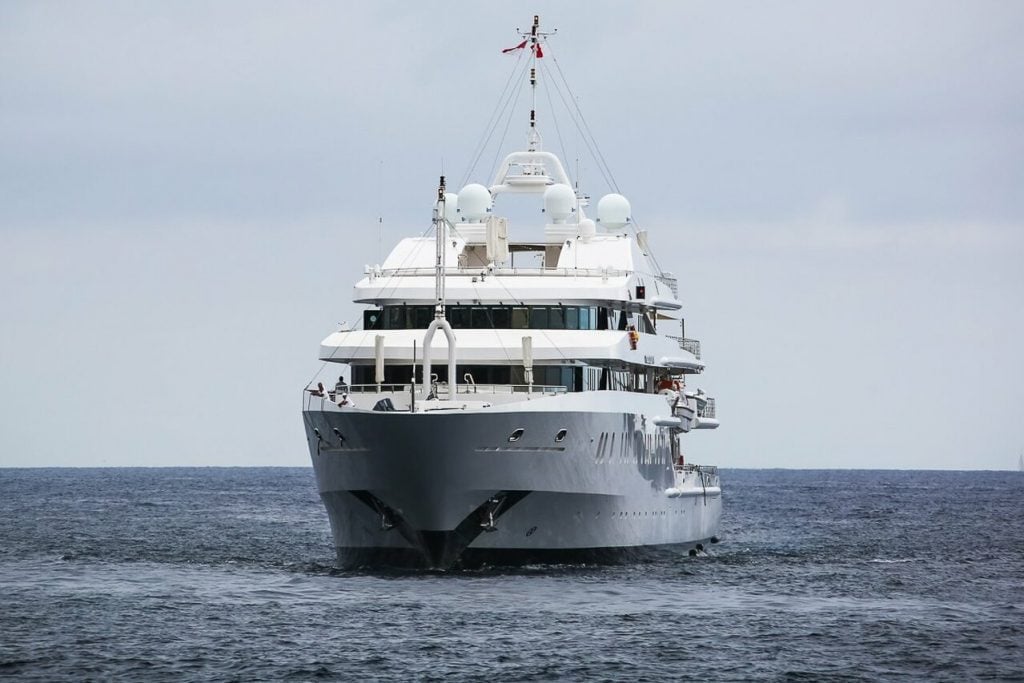 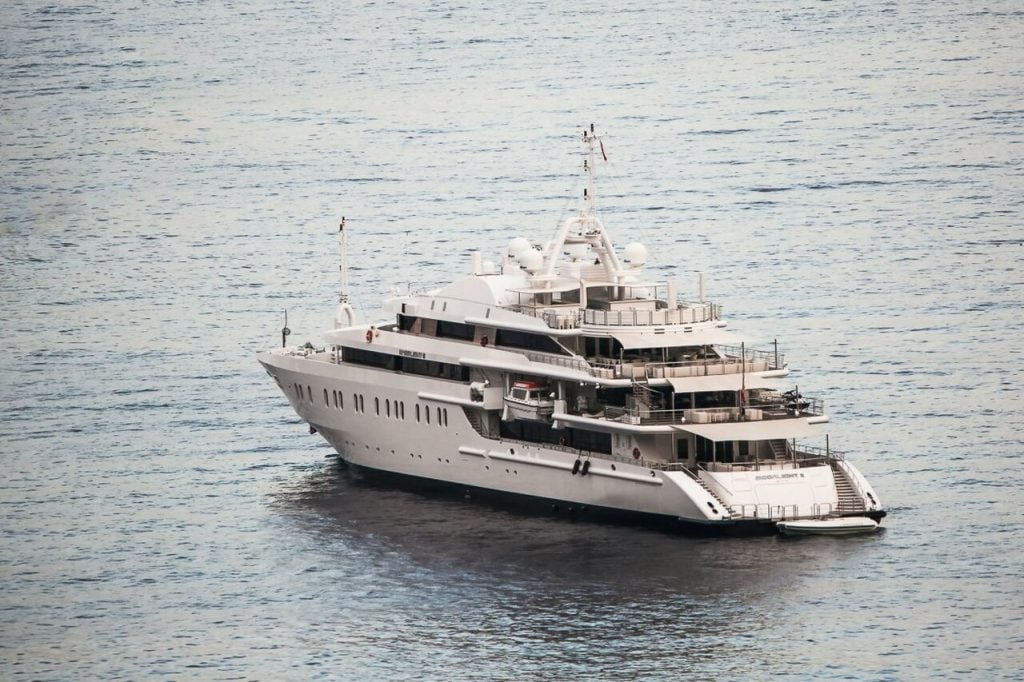 Sheikh Sultan owns a fleet of private jets through his SBK Aviation Group. But his personal jet is an Embraer Lineage 1000. The jet has registration A6-HHS.

The jet was delivered in 2010. An Embraer Lineage 1000 has a list price of more than US$ 50 million. SBK Aviation is the owner of Falcon Aviation Services. Which is a service provider for corporate jets and helicopters.