Who is Steven Grossman?

Steven Grossman was the CEO of Southern Container Company. He was born in 1939. He is married to Carole Grossman. They have 2 children: Leslie Grossman and Ethan D. Grossman.

He sold his Southern Container Company to RockTenn.

Southern Container Corporation was a family-run business founded by Louis Grossman, who with brother Charles started the company as a sheet plant in 1946.

Sons Steven and Robert joined the company in 1962. In 1987, Steven Grossman was appointed Chief Executive Officer, a position he held until the sale of the company in 2008.

Southern Container Corp. was one of the largest independent U.S. manufacturers of corrugated boxes, graphics packaging, and containerboard.

Grossman was not the only shareholder at SCC, so we estimate his net worth at US$ 600 million.

He is an active philanthropist through his Grossman Family Foundation. The foundation has assets worth more than $140 million and donates more than $7 million per year.

In 2015 Grossman donated US$20 million to the University of Vermont to create The Grossman School of Business.

He lives in Greenwich. We have not yet been able to identify his home. These are sample photos of billionaire residences. Do you know more about his house? Please do send us a message. 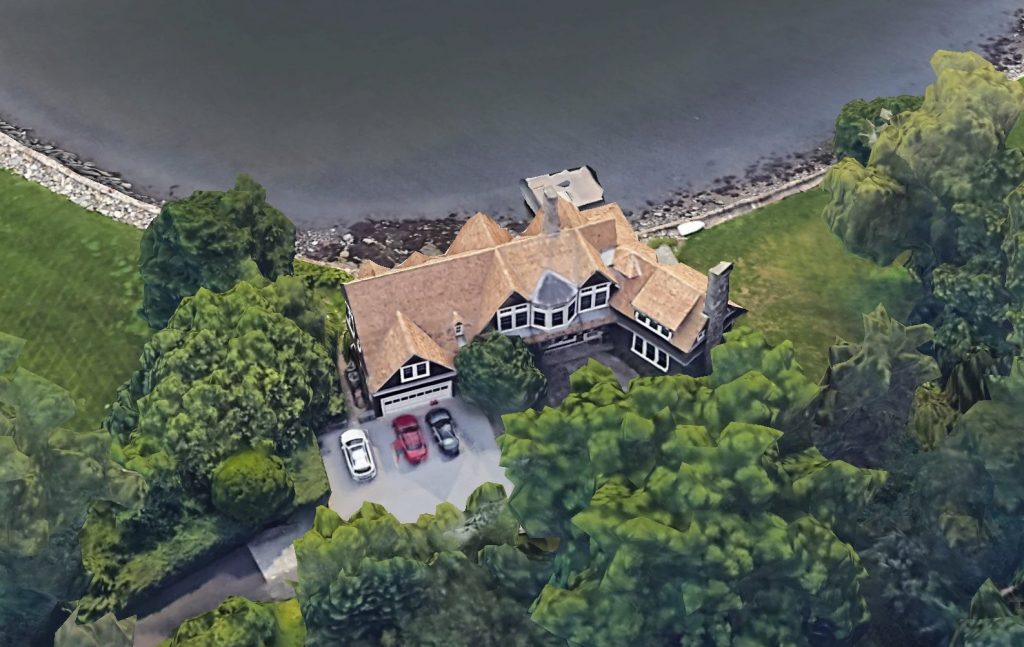 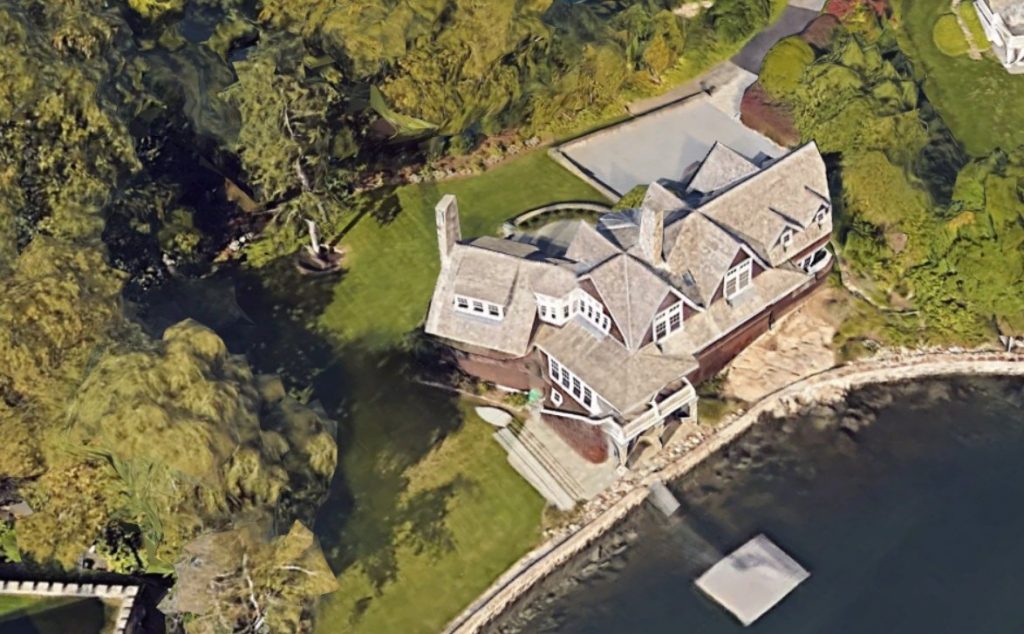 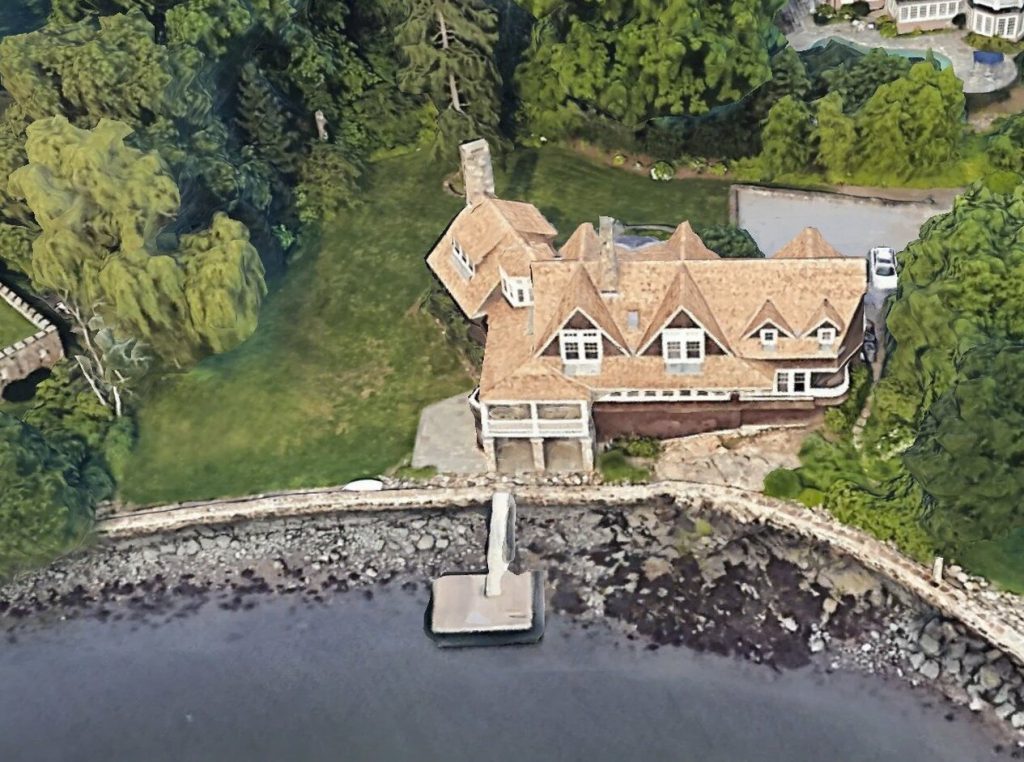 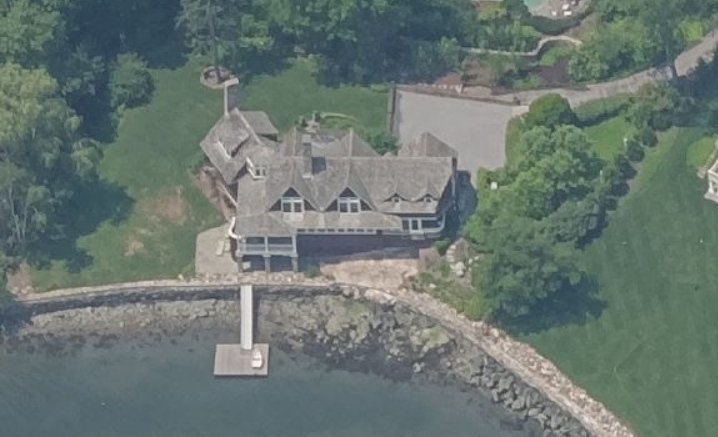 He was the owner of the Royal Huisman yacht Arcadia. He sold her in 2022. 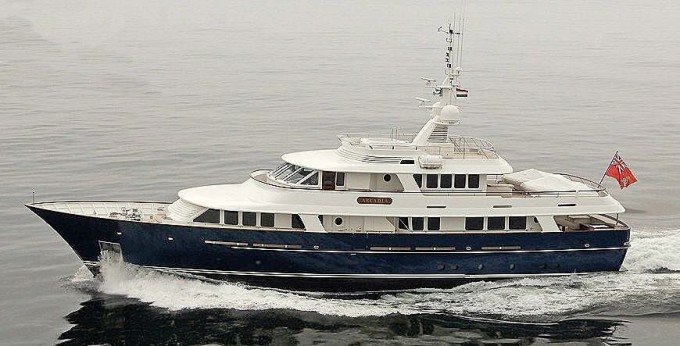