Who is Larry Silverstein?

He is the founder of Silverstein Properties Inc, active in New York real estate. He is known for acquiring the Word Trade Centre in New York, months before the 9/11 attacks.

Silverstein Properties is a real estate development, investment, and management firm based in New York City. It was founded by Larry Silverstein in 1957.

The company has developed, owned, and managed more than 40 million square feet of office, residential, hotel, and retail properties in NYC.

The company owns and manages many successful and high-profile commercial and residential properties in New York City. Properties include 120 Wall Street, 120 Broadway, 1177 Avenue of the Americas and 529 Fifth Avenue.

He also owns the Four Seasons Private Residences New York Downtown at 30 Park Place. He has his residence in this building.

In July 2001 Silverstein completed the largest real estate transaction in New York history. When he signed a 99-year lease on the World Trade Center for $3.25 billion. Only to see it destroyed in terrorist attacks six weeks later on September 11, 2001.

After a long legal battle, Silverstein received US$ 4.6 billion in insurance payments. He has spent the last years rebuilding the office component of the $ 30 billion World Trade Center site.

In 2006 he opened 7 World Trade Center, the first office tower to be rebuilt after the WTC attacks.

They also created the Silverstein Scholarship Fund at the New York University School of Medicine. And Larry is a founding trustee of the Museum of Jewish Heritage in New York. He lives with his wife Klara at the Four Seasons Private Residences New York Downtown at 30 Park Place. It is one of the tallest residential buildings downtown NY He is the owner of the yacht Silver Shalis. He named the yacht after his daughters Sharon and Lisa. 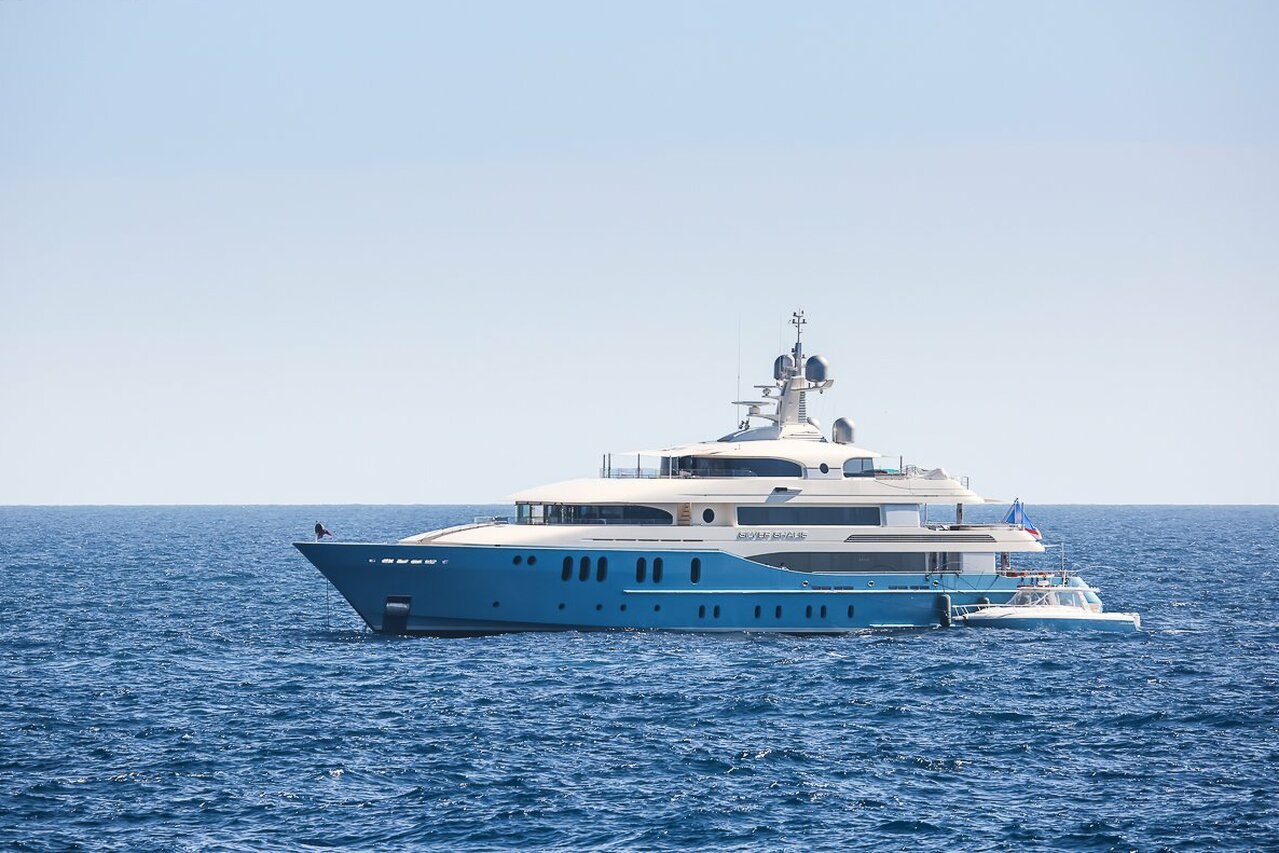 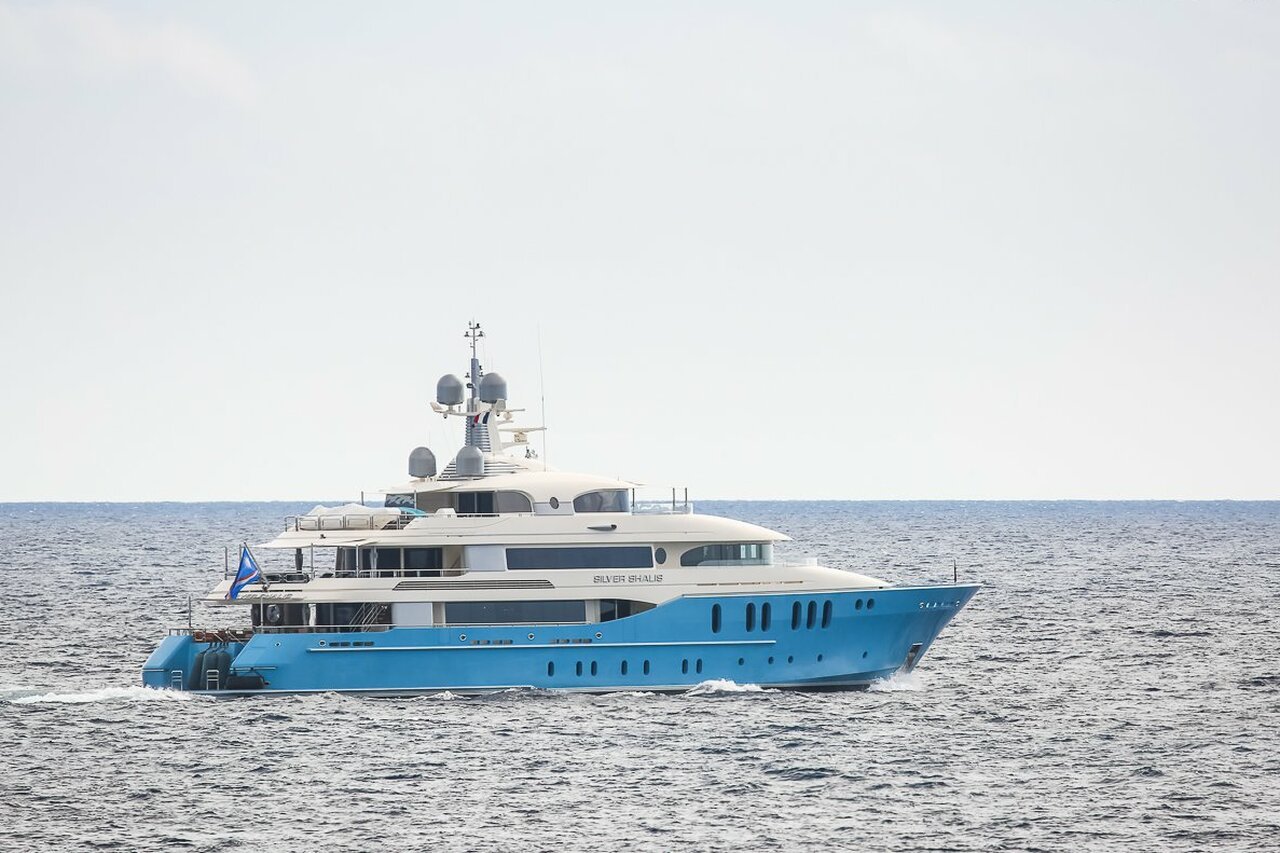