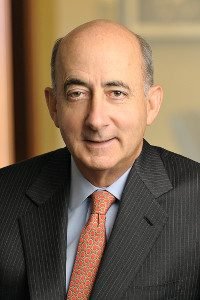 Who is Angus C Littlejohn?

Angus Littlejohn is the co-founder of the private equity investment firm Littlejohn & Co.

Littlejohn invests in middle-market companies, typically those with revenues in the range of $150 million to $800 million, and is focusing on leveraged buyout transactions.  The firm focuses on companies requiring an operational turnaround particularly in a variety of industrial and service sectors.

The firm manages six equity funds with committed capital of approximately US$ 8 billion. Investments include PlayPower Holdings and Henniges Automotive, which was sold in 2015.

Angus Littlejohn was a founding partner of Joseph, Littlejohn & Levy in New York, where he was the lead partner responsible for operations at its portfolio companies.

We estimate his net worth more than $200 million.

Littlejohn and his wife Leslie Littlejohn used to live in a large house in New Canaan. The house is situated near a golf course and has a large pool and private tennis court. It seems the house was recently sold. Angus and Leslie now live in a large townhouse in Savannah, Georgia. 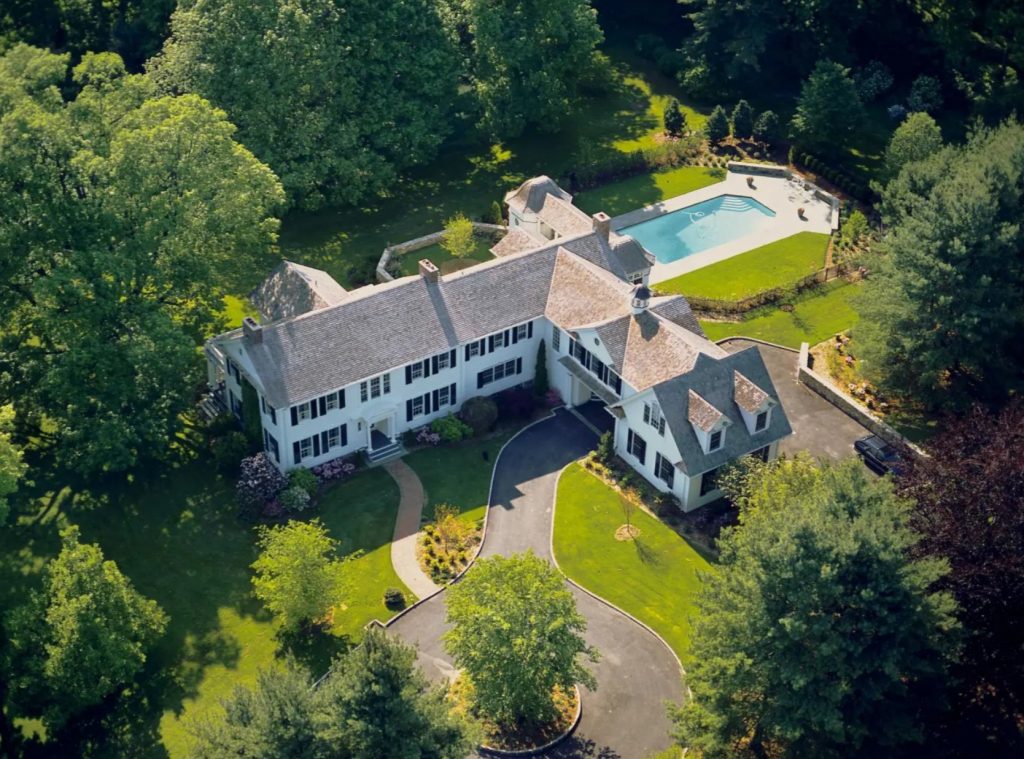 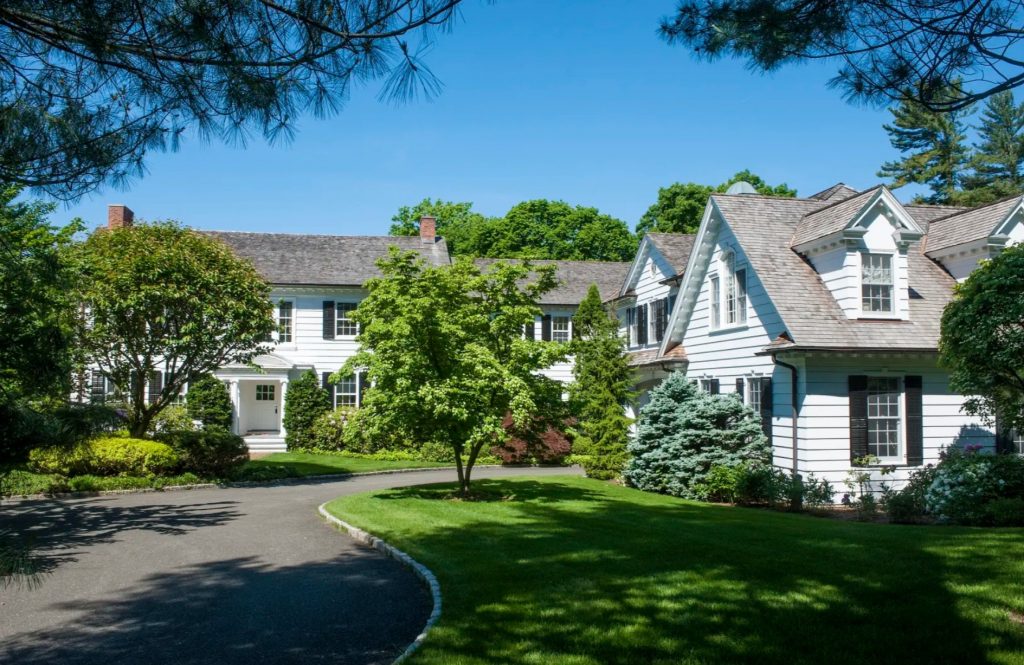 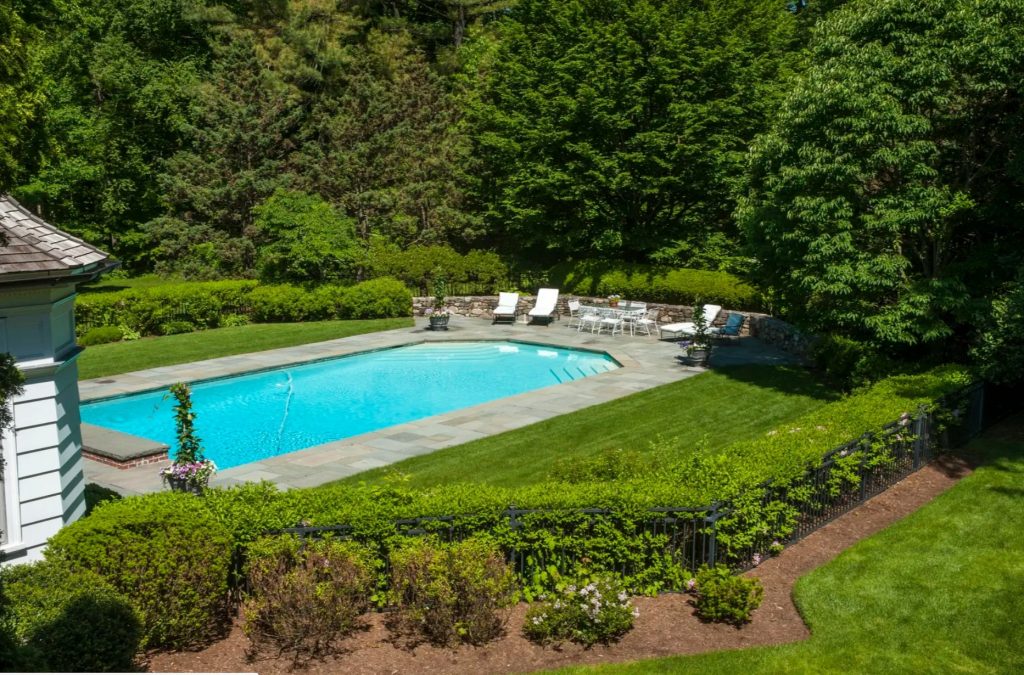 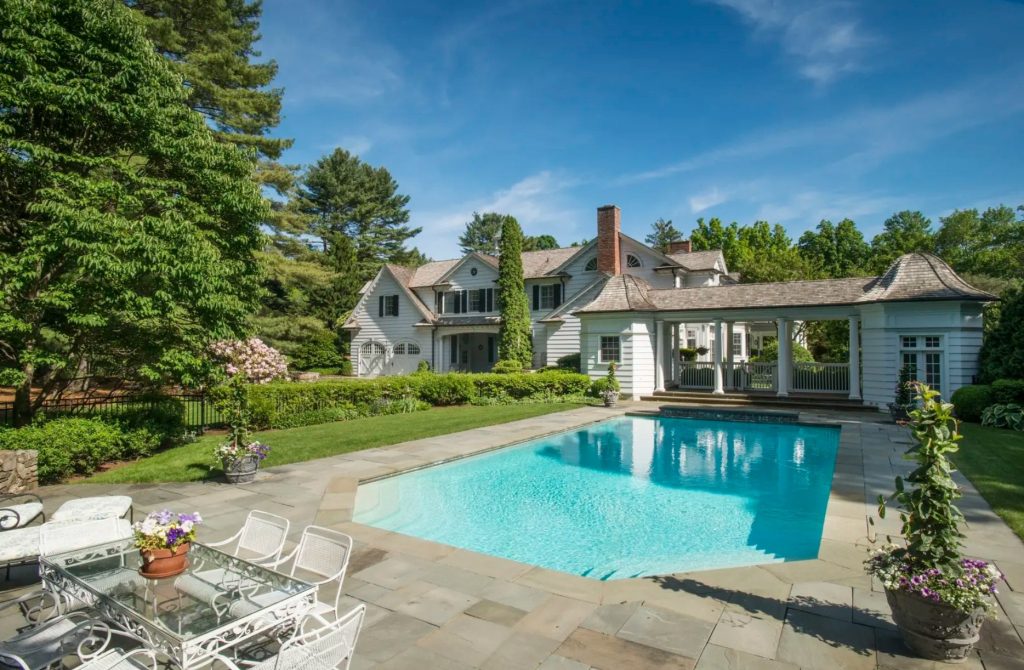 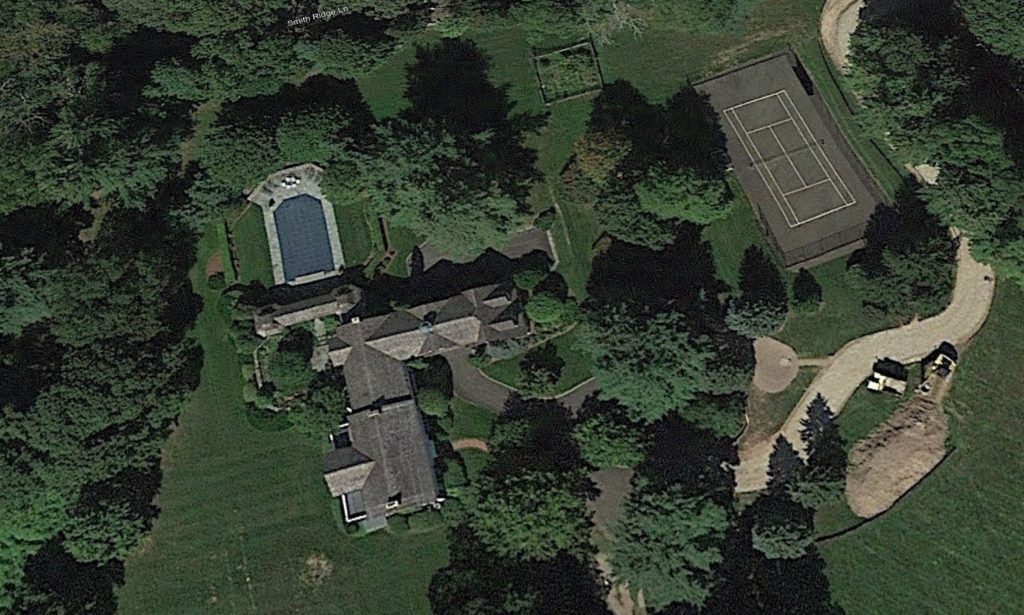 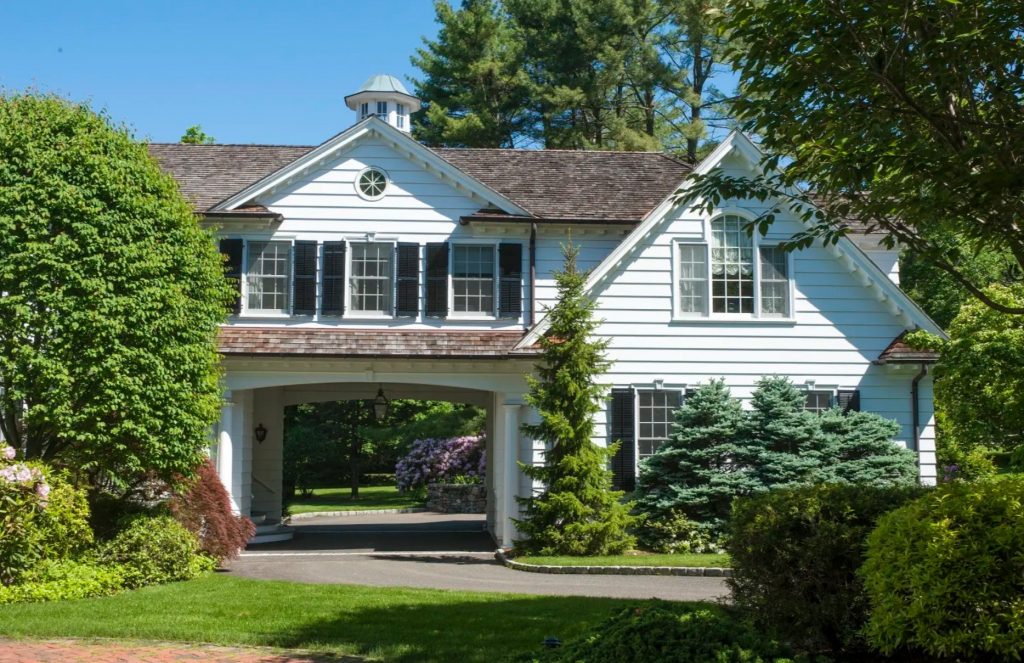 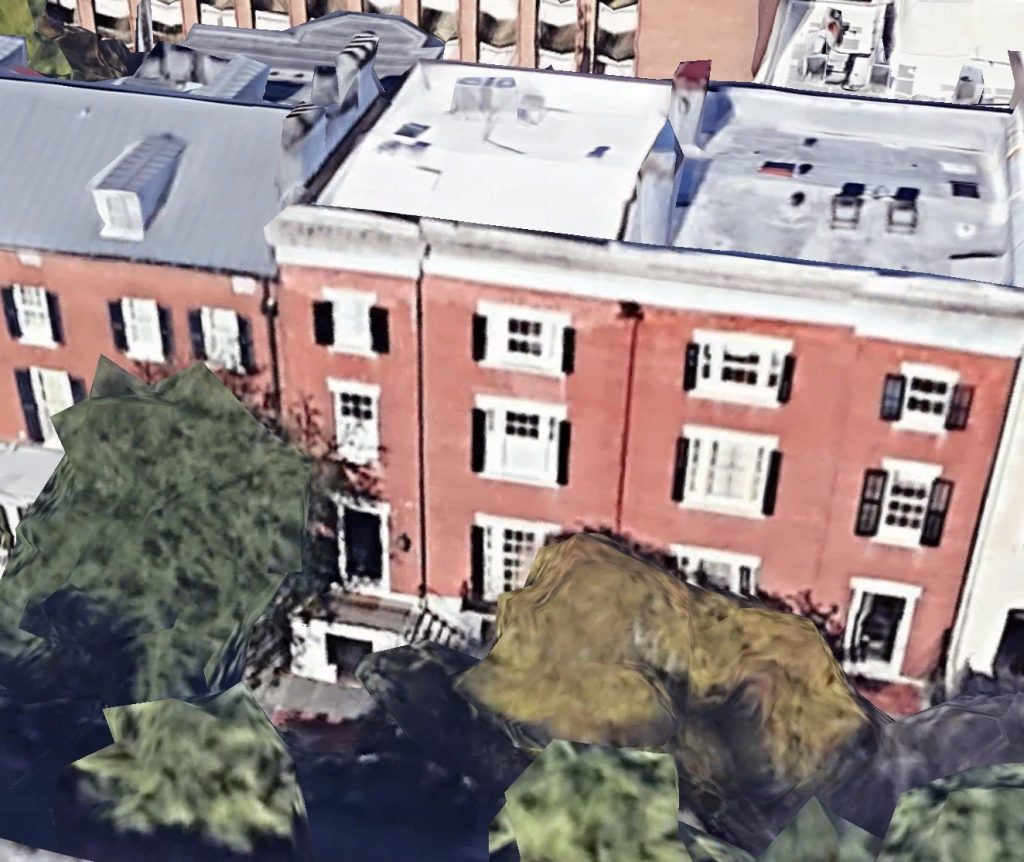 He is the owner of the RMK yacht Calliope. She was built as Scout for James Berwind. 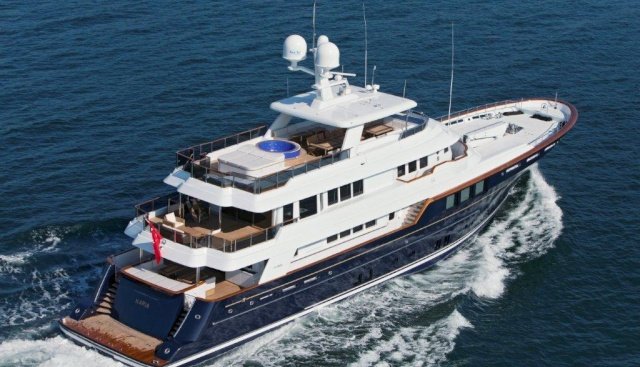 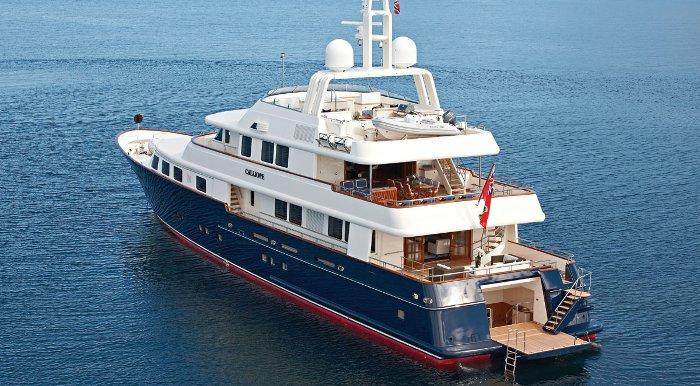