Who is Willy Michel?

Willy Michel is a Swiss entrepreneur and founder of the company Ypsomed. He was born in April 1947. He founded Disetronic, which he sold to Roche.

He lives in a castle in Switzerland. His net worth is more than $ 1.8 billion.

Together with his brother, he founded the company Disetronic in 1984. Disetronics Holding AG was a company focused on the manufacture and distribution of infusion systems in medicine.

It was known for developing insulin pumps for the treatment of diabetes.

In 2000, the company had 1,021 employees and realized sales of more than US$ 200 million. In 2003, the company was split and partly sold to pharmaceutical company Roche.

He continued the injection business (Disetronic Injection Systems AG), which was renamed Ypsomed. Ypsomed was brought to the Swiss Stock Exchange.

Michels other investments include the Swiss watchmaker Armin Strom, biotech company FINOX, and the Stadthouse Hotel in Burgdorf, Switzerland.

He and his family still own 76% of the Ypsomed shares. The Swiss magazine Bilanz estimates his net worth at $1.2 billion.

Forbes estimates his net worth at $1.8 billion.

Michel‘s house is a castle in Switzerland, named Schloss Gümligen. The castle was built around 1740. In 2000 the castle was purchased by Michel and his wife Katja Michel, who fully renovated the mansion. He is the owner of the Lurssen motor yacht Vive La Vie. 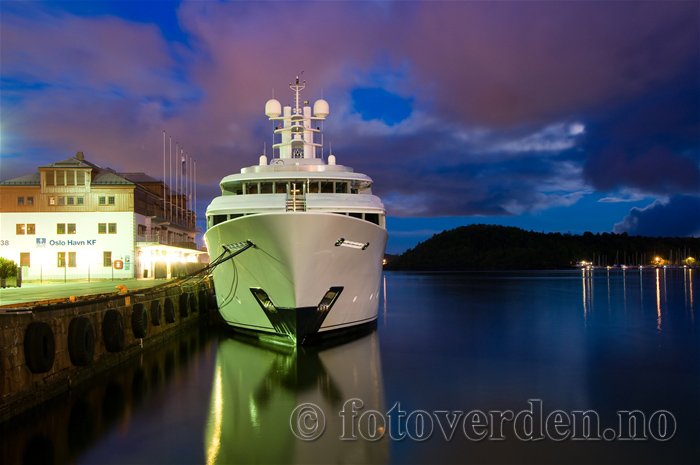 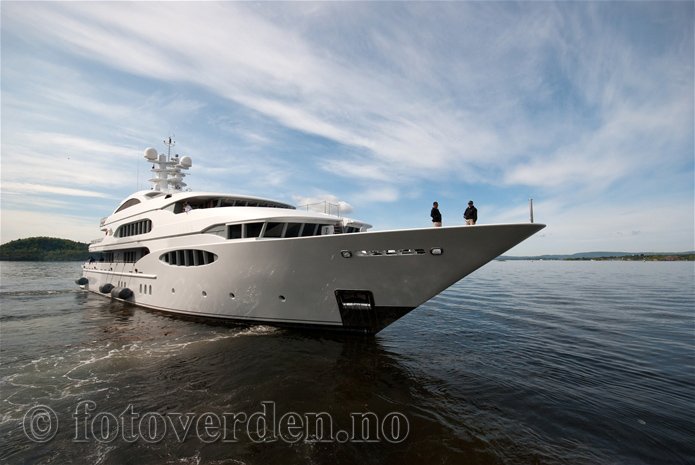