BULAT UTEMURATOV – Net Worth $3 Billion – Owner of the Yacht Avantage He is a Kazakhstan based billionaire and entrepreneur. He was born in 1957. He is married to Azhar and has 3 children. He is the founder of the ATF Bank. He is vice-president and a board member of the International Tennis Federation. He is also active in Kazakh politics and a close ally of Kazakh President Nazarbayev.

He founded the ATF Bank in 1995. The AFTF bank was mainly active in Kazakhstan. It grew to become a large financial group, with more than 150 branches. The bank was sold to Unicredit in 2007  for $ 2 billion.

He also founded the Kassa Nova bank and the Forte Bank, both active in Kazakhstan. He also owns the communication companies Beeline and Kartel. He also owned shares in a Coppermine, which he sold to Glencore for $1.3 billion. He is also active in real estate, including a large project in Monaco.

He is an active philanthropist through his The Bulat Utemuratov Charity Foundation.  The foundation is supporting health, education, and culture in Kazakhstan. In 2020 the foundation donated $ 500.000 to fight COVID -19 in Kazakhstan. He resides in Monaco and recently invested in the newly developed  L’Anse du Portier residential area. Do you know more about his house? Please do send us a message. 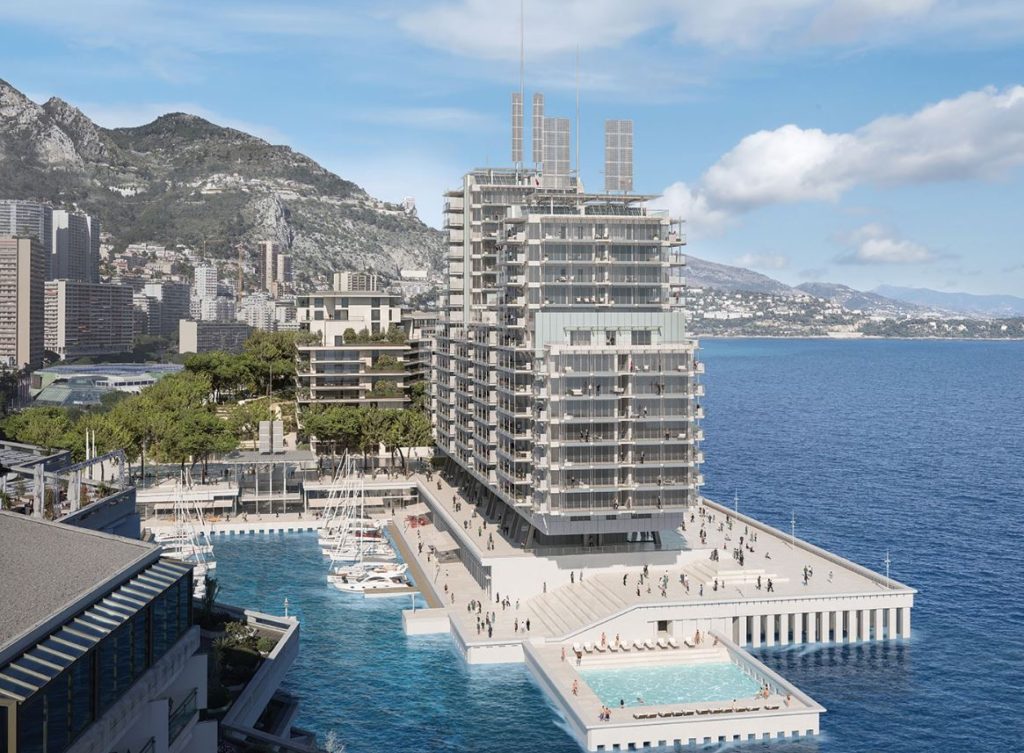 He is the owner of the yacht Avantage. The yacht has a large A on the foredeck. This A, and the three As in the yacht’s name, probably refers to his wives and children’s names. His wife is named Ashar, his sons are named Alidar and Anuar. He also has a daughter named Dinara. Here name is used in his private jet’s registration. See hereunder. He is the owner of a Gulfstream G650 private jet, with registration M-BADU.  The ‘DU’ is probably a reference to his daughter Dinara Utemuratov. A Gulfstream G650 has a list price of US$ 70 million.  Before the G650 he owned a G550, which was sold to Glencore in 2018.