John Joseph Travolta is an American actor and producer. He was born in 1954. He was married to Kelly Preston, she died in 2020. They had 3 children.

And an Emmy Award for the anthology series American Crime Story. He was married to actress Kelly Preston.

His net worth is estimated at more than $170 million. His film’s total box office is almost US$ 4 billion.

Travolta was the owner of a Boeing 707 with registration N707JT. The swept-wing jet was delivered in 1964. Formally the jet is owned by a company named JETT CLIPPER JOHNNY LLC. Which is owned by Travolta.

The jet bears the name Jett Clipper Ella in honor of his children. The jet was normally based at Travolta’s house in Florida. 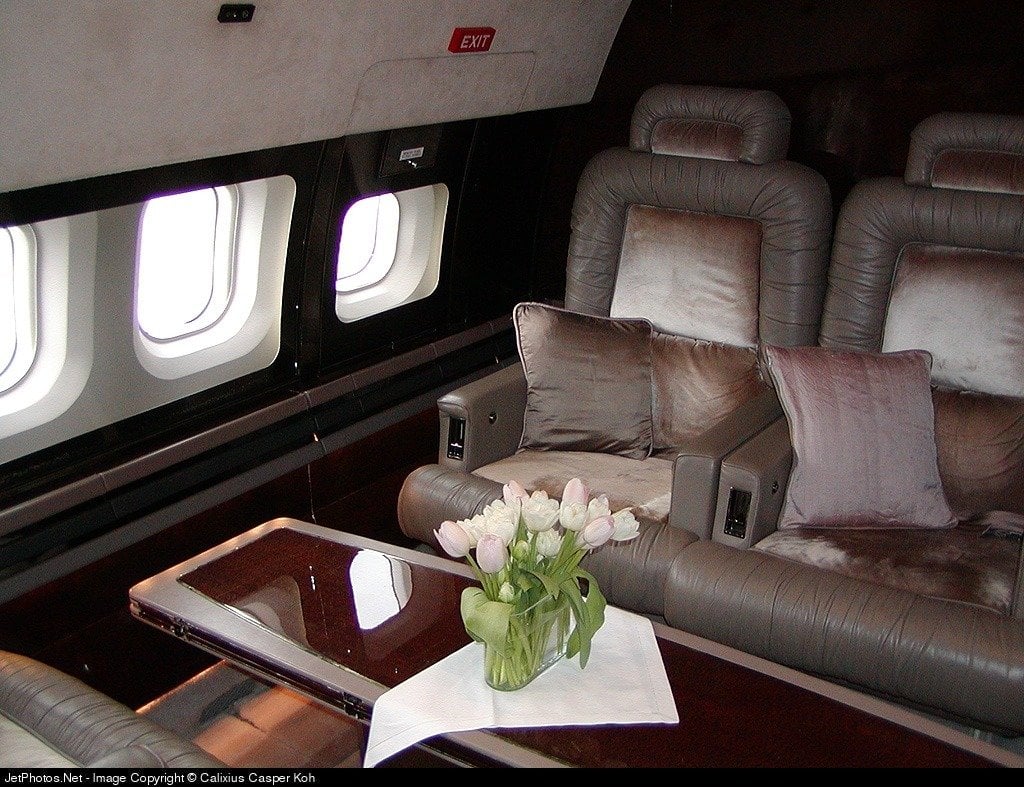 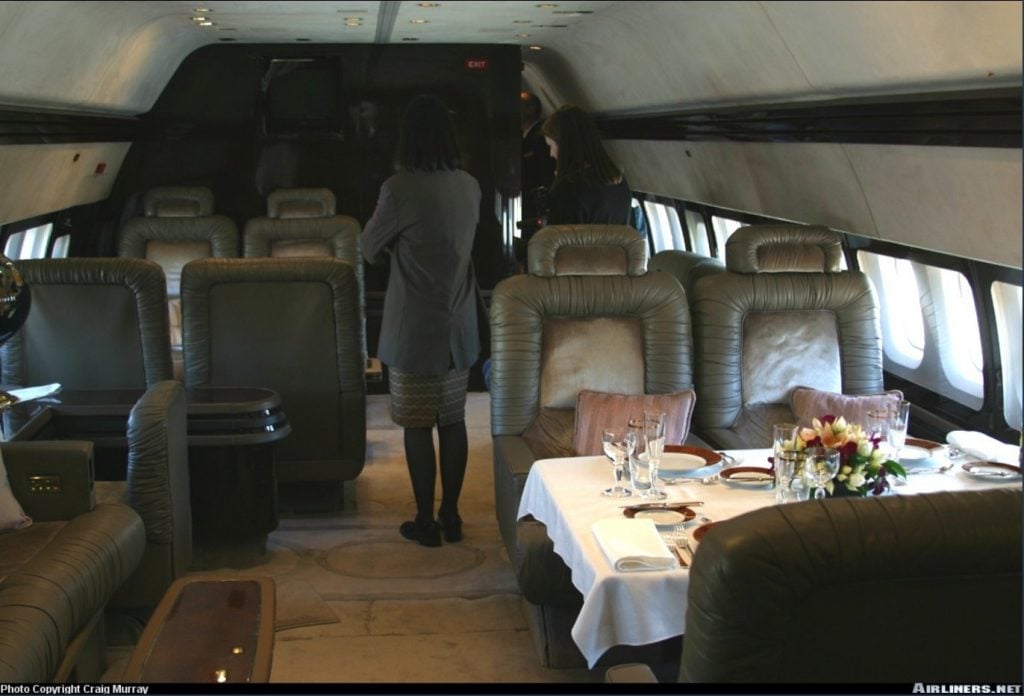 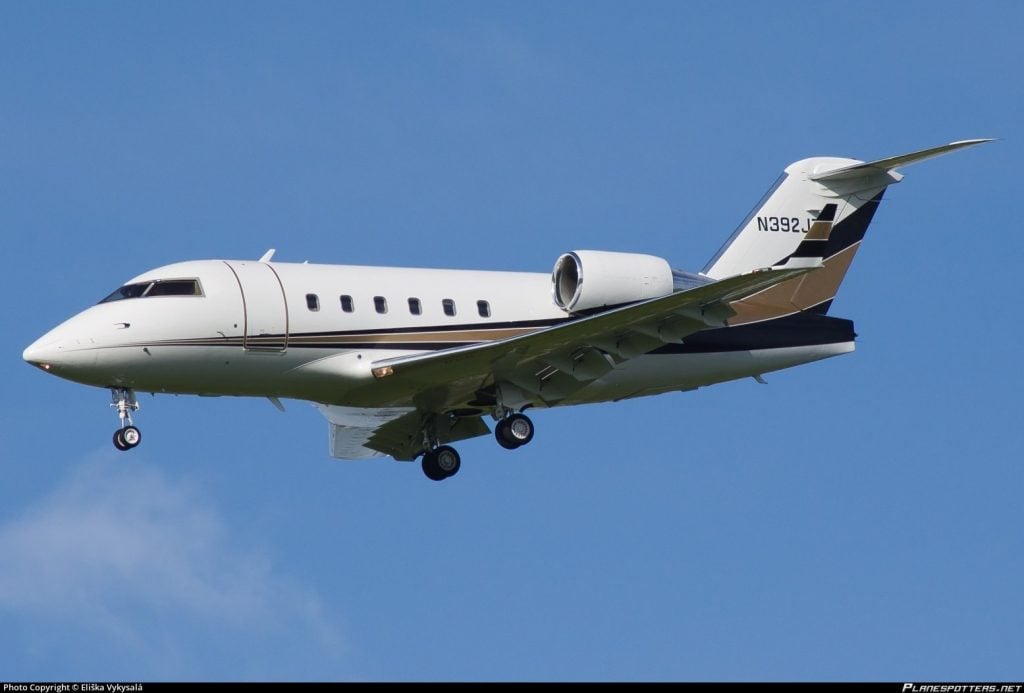 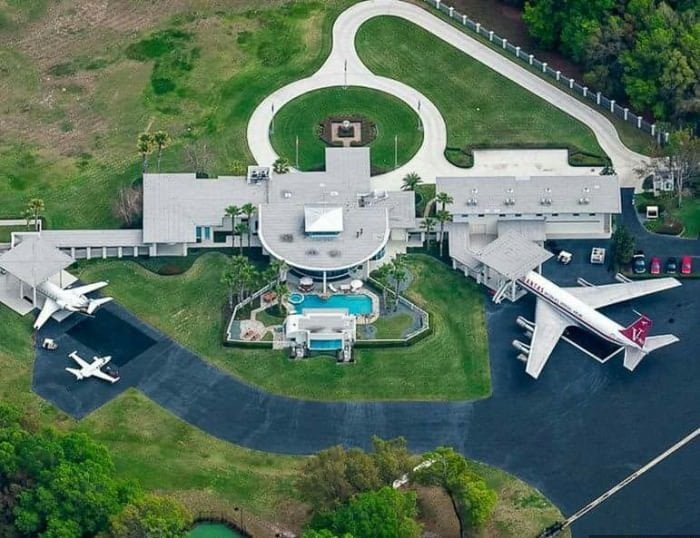 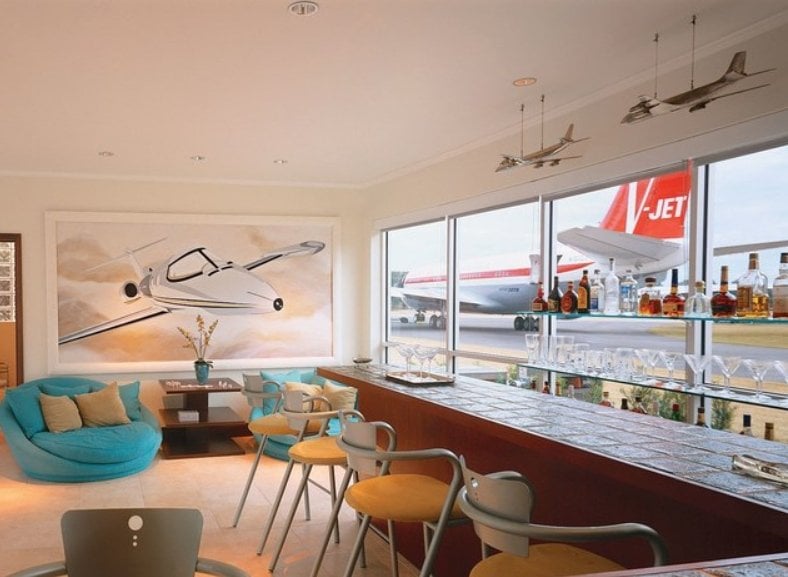 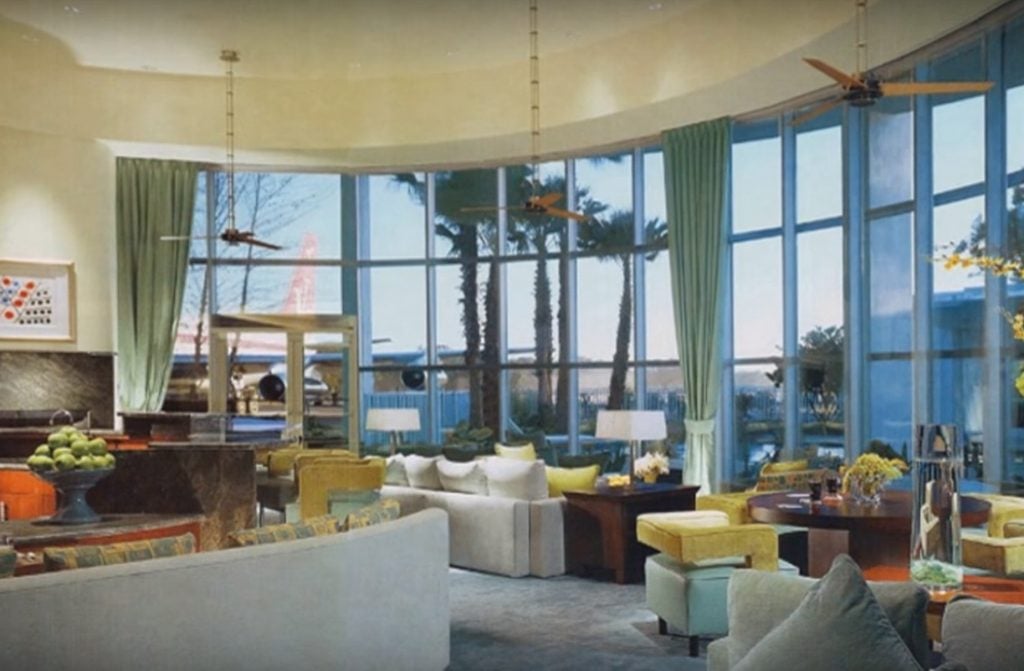 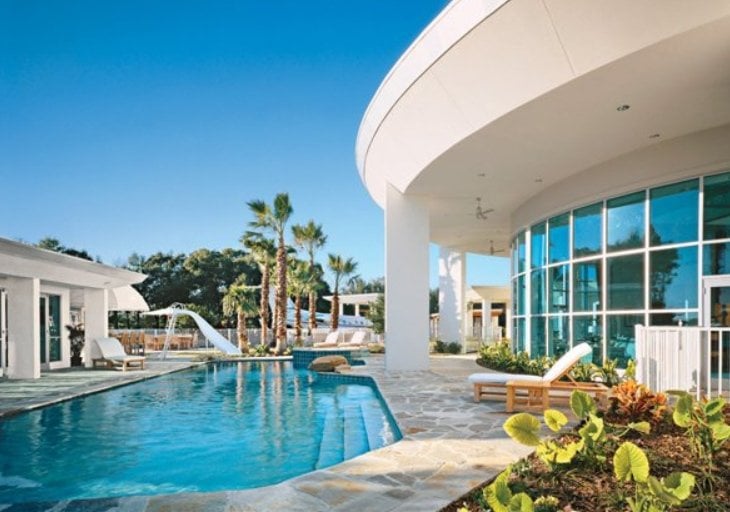 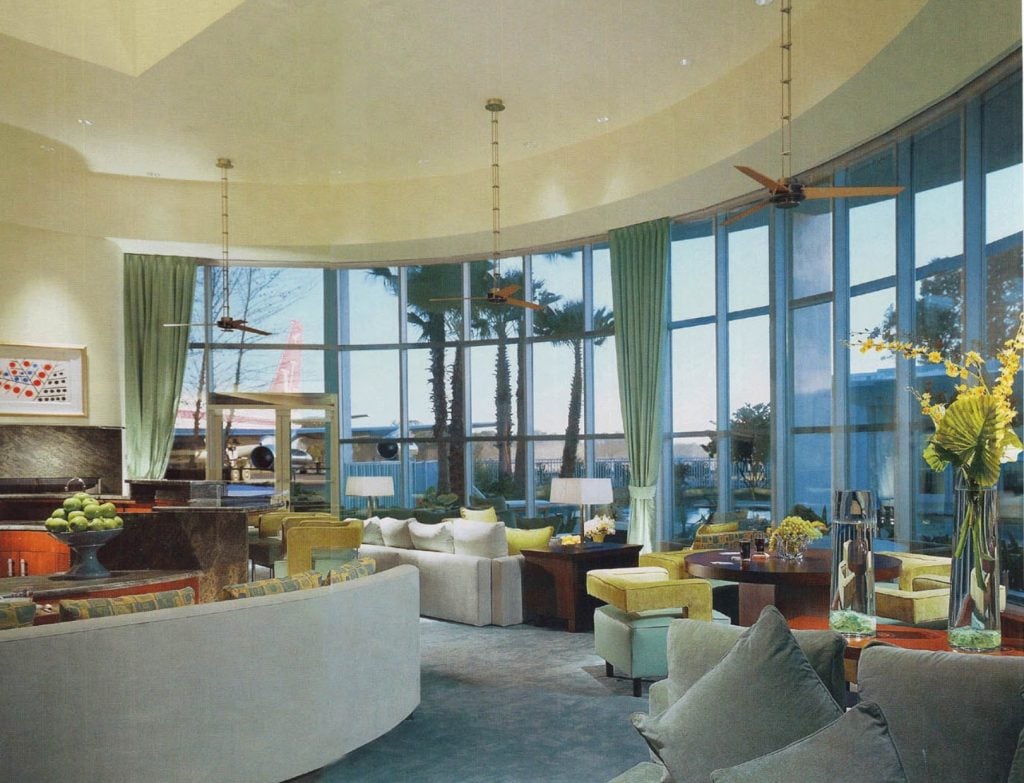