Who is Ralf Schmid?

Ralf Schmid is the founder of Uniwheels. He was born in 1967. He is married.

In 2017 Uniwheels was sold to Superior Industries International, Inc, for more than $ 700 million. Ralf Schmidt owned roughly 30% of the shares at that moment, through his company Rasch Holding Ltd. His cousin Michael Schmid also owned roughly 30%

He lives with his family in Switzerland. He also owns a ski chalet in the Swiss Alps. (These are just sample photos, and not Mr. Schmid’s house).

He is the UBO owner of the yacht Wheels, which runs as a commercial charter yacht. (Available through Fraser).

The yacht was built as Anastasia for Russian billionaire Vladimir Potanin. Potanin sold the yacht, as he owned 3 (!) at that moment (Anastasia, Barbara and Nirvana) and had just ordered an even larger superyacht. Barbara is now owned by US hedge fund manager Felix Baker. 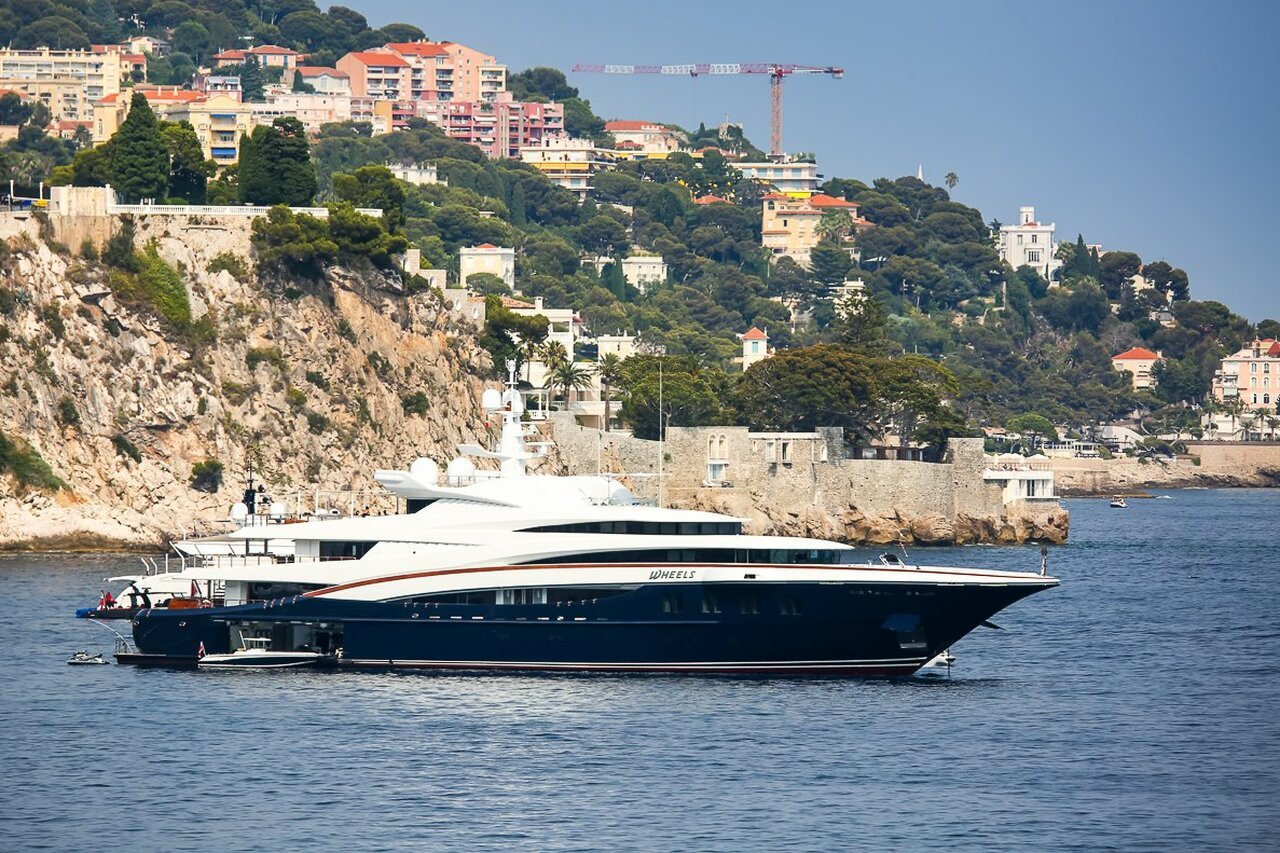 We were told he is (or was) the owner of a Cessna private jet, with registration VP-CAR. However, we are a bit in doubt. The aircraft does show a logo named Wheels Aviation. But it seems unrelated. Please do send us a message if you have information about his business jet.

Update: we were told he does NOT own a private jet.