Who is Carlos Slim?

Carlos Slim Helu is the richest man in Mexico. Through his holding companies Grupo Carso he controls many large companies.  He was born in January 1940. He was married to Soumaya Domit Gemayel. She died of kidney failure in 1999. They have 6 children (Carlos, Patrick, Marco Antonio, Soumaya, Johanna, and Vanessa).

In 2010 he sold his Carso Global Telecom for $17 billion. He is the owner of the yacht Ostar.

Grupo Carso is considered to be the private holding company of Slim. Carso stands for CArlos and SOumaya Domit de Slim. Soumaya was his wife who died of kidney failure in 1999.

Grupo Carso is one of the largest and most diversified conglomerates in Latin America. The company is a market leader in many sectors in Mexico.

The group is active in energy. With the production of electric condensers and power transformers. And is also active in auto parts and steel tubes manufacturing.

He is an active philanthropist through his Fundacion Carlos Slim.

The foundation aims to improve the quality of life of people of all ages. Following the 2017 earthquake in Mexico, the foundation donated more than US$ 2 billion. In humanitarian aid, reconstruction, and restoration of cultural heritage.

His Fundación Centro Histórico is an organization that buys and renovates centuries-old buildings in the historic center of Mexico City.

He founded the Museo Soumaya in honor of his late wife. The museum in Mexico City has over 60,000 artworks. The collection includes 19th- and 20th-century Mexican art. But also European old masters. And work of Salvador Dali and Auguste Rodin.

His net worth is estimated at $78 billion. He is one of the world’s richest men and has his own website. We believe he also owns the Benetti yacht Tully. Tully was built in 1993. She is 39-meter motor yacht. The luxury yacht can accommodate 10 guests and a crew of 7.

He lives in a large mansion in the Lomas de Chapultepec area in Mexico City. He also owns a large $80 million townhouse on 5th Avenue in New York City. 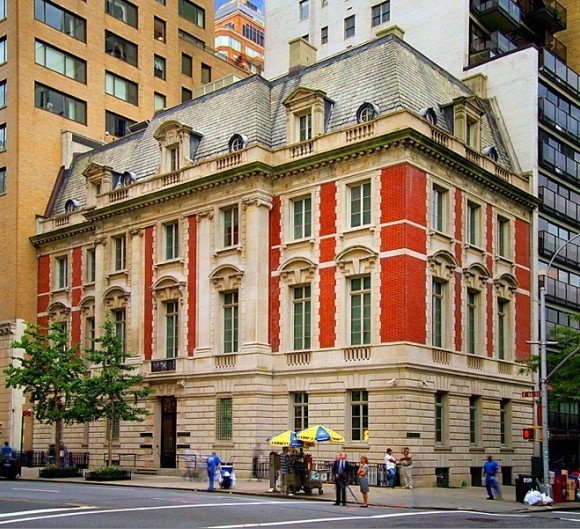 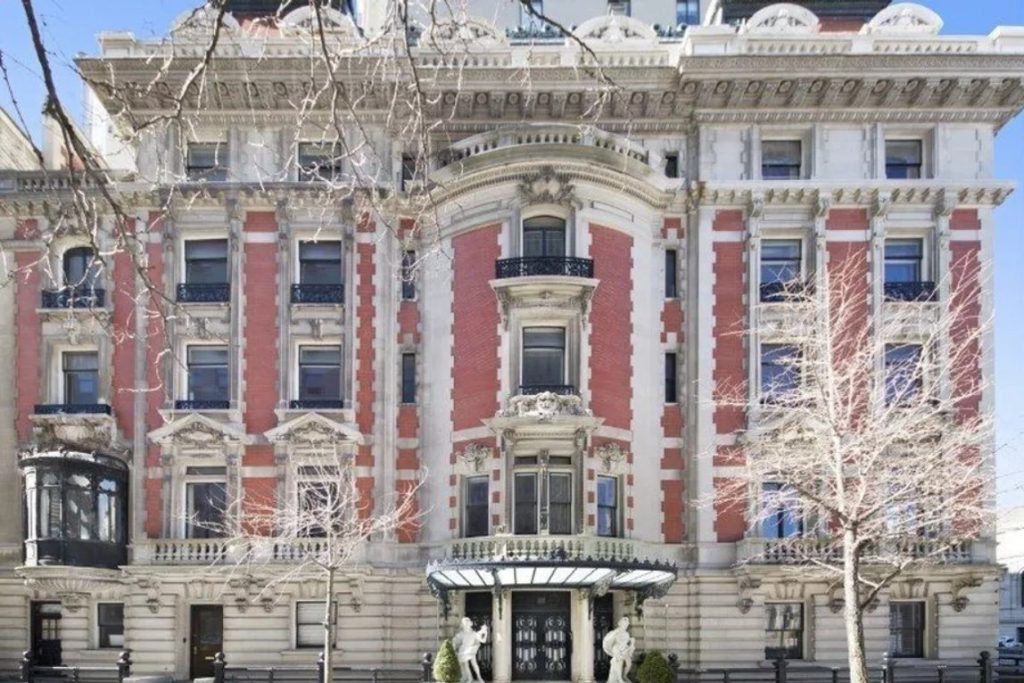 He is the owner of the Feadship yacht Ostar. Slim owns a Gulfstream G550 private jet. The jet has registration XA-ATL. The jet was delivered in 2004. And has a value of around US$ 25 million.

This jet is registered to the telecommunications group. Which was sold in 2010.

We think Slim, therefore, owns another private jet. It may be the Cessna Citation XA-CAR. Do you know more about a private jet owned by Slim? Please do send us a message. 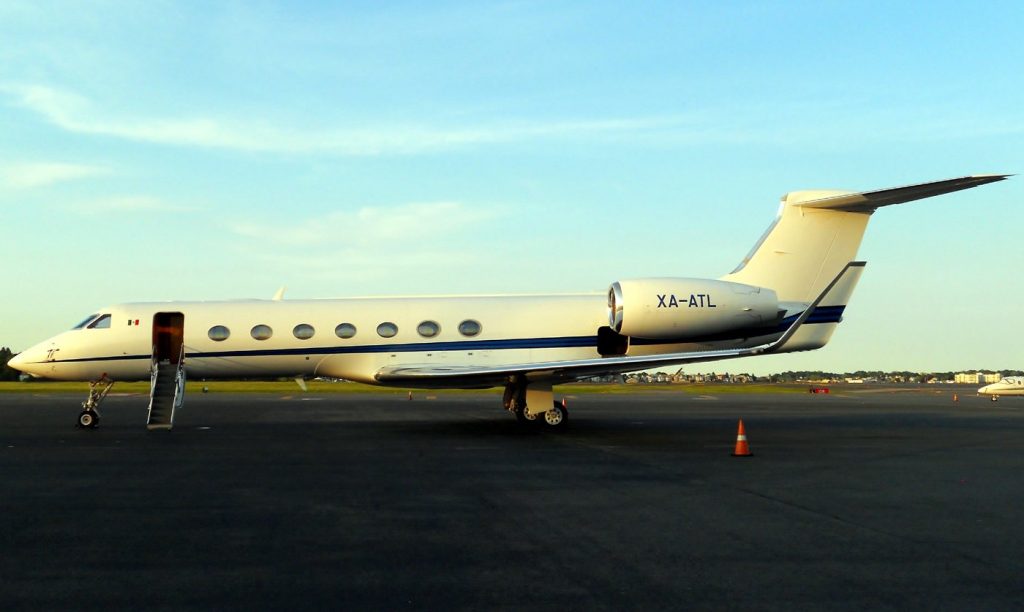 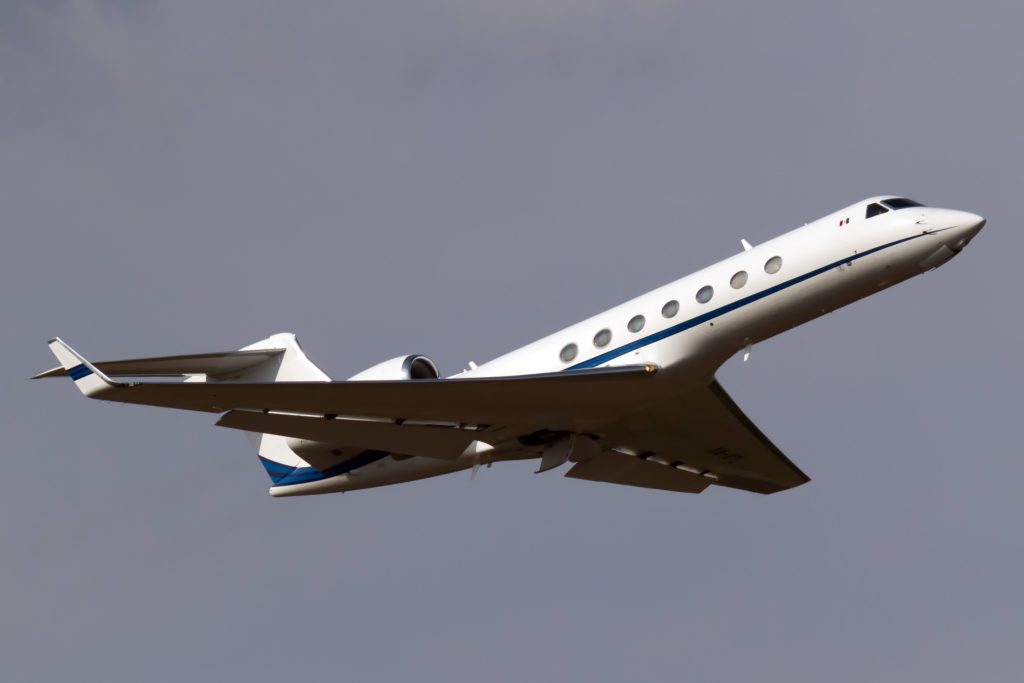