Who is Jim Pattison?

Jim Pattison is the founder of the Pattison Group, the second-largest privately held company in Canada. He was born in October 1928. He is married to Mary, they have 3 children (Jim Jr Pattison, Cynthia Pattison, Mary Ann Pattison ). He is the owner of the yacht Nova Spirit.

And in 1961 he opens his own dealership, selling Pontiac cars. 25 Years later he owned the largest car dealership in Western Canada.

In 2008 he bought Guinness World Records. The annual Guinness book is published in more than 100 countries and 37 languages.

What is the Jim Pattison Group?

The Group is based in Vancouver, and active in the United States and Canada. The Jim Pattison Group realizes more than US$ 10 billion in annual sales with more than 45,000 employees.

His net worth is estimated at $10 billion. He is an active philanthropist through his J. Pattison Foundation.

The foundation was rated as one of the largest givers of grants in Canada. In 2017 Pattison donated $75 million to the construction of the new St. Paul’s Hospital in Vancouver and $50 million to the new Children’s Hospital of Saskatchewan. Jim and his wife Mary Pattison live in a large house north of Vancouver, Canada. The house has impressive views over Vancouver. 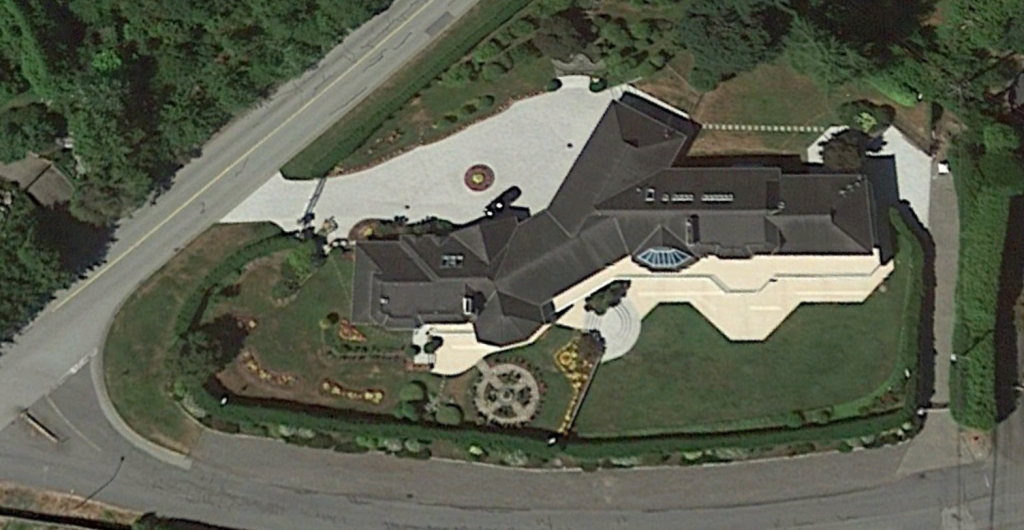 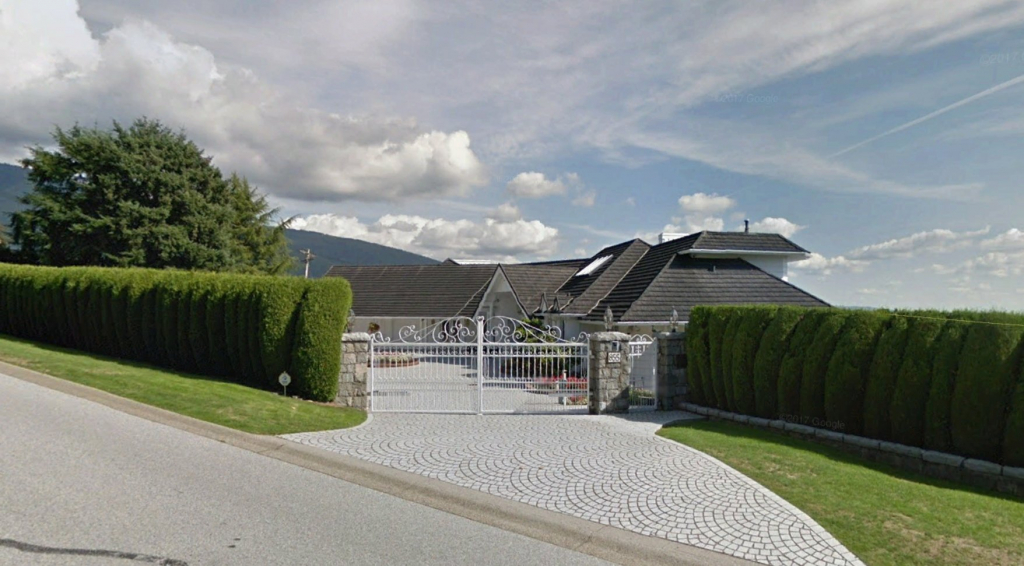 He is the owner of the Trinity Yacht NOVA SPIRIT. Over the years, the yacht had many famous visitors.

He owns a Dassault Falcon 900 private jet. The aircraft has registration C-GJPG. The jet was delivered in 2003. She has a value of  $8 million. 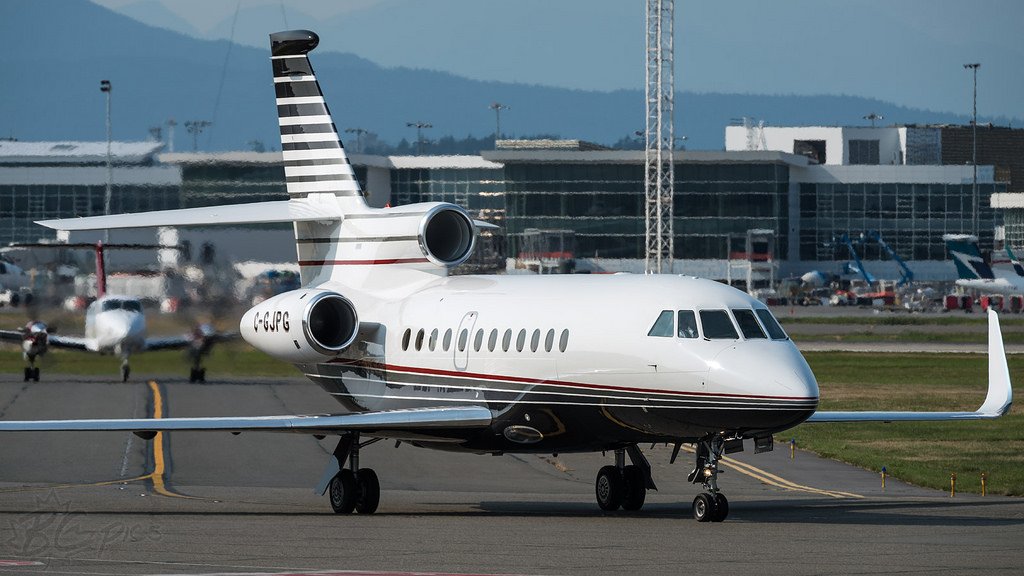 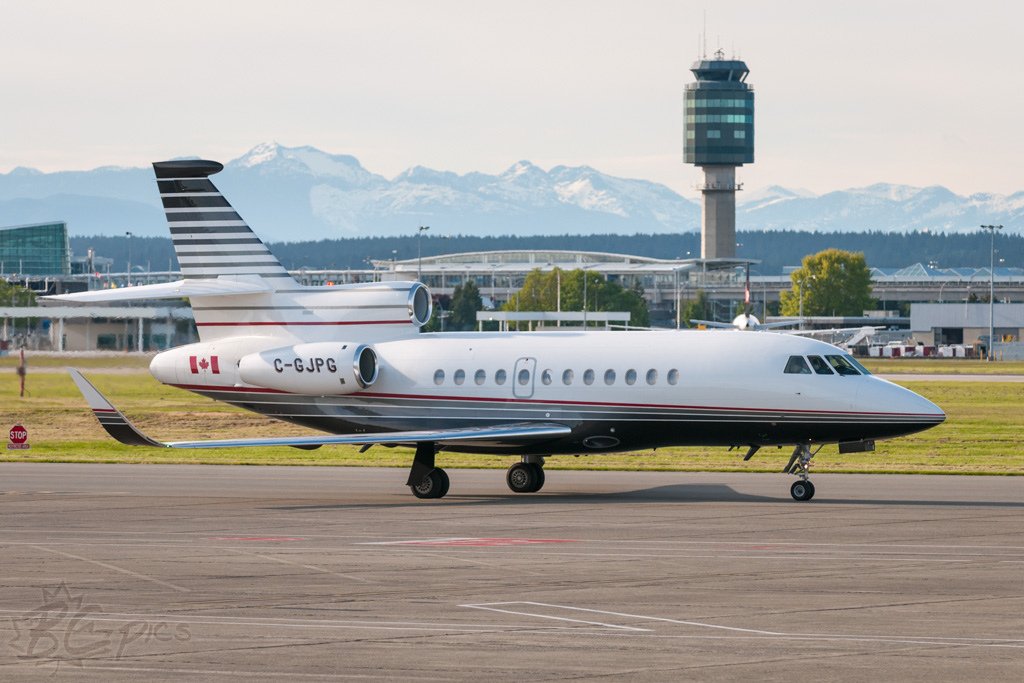 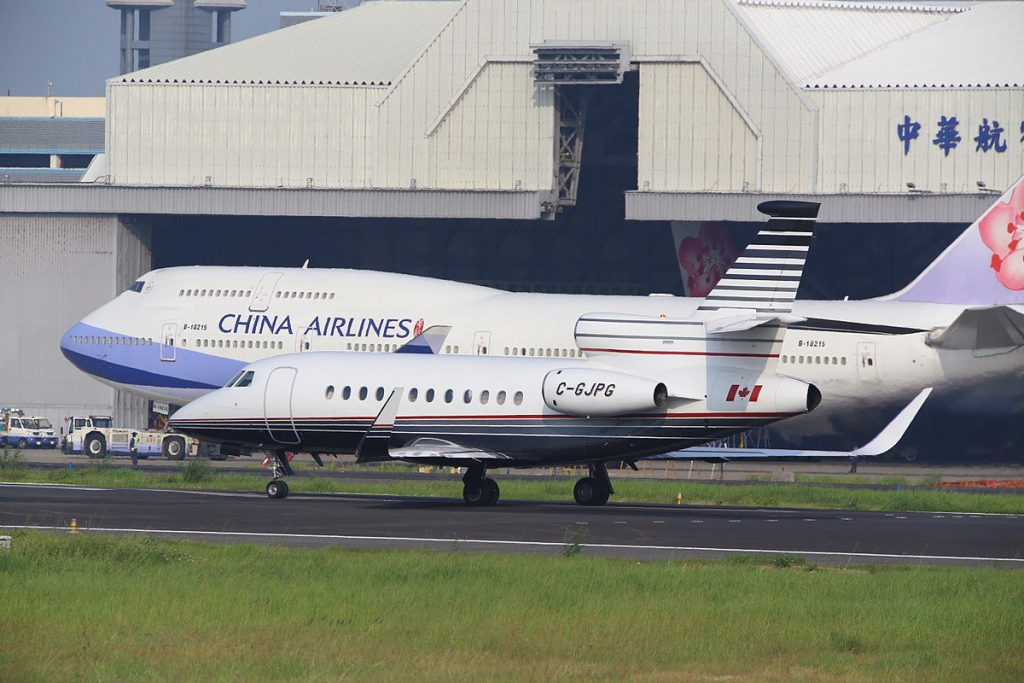 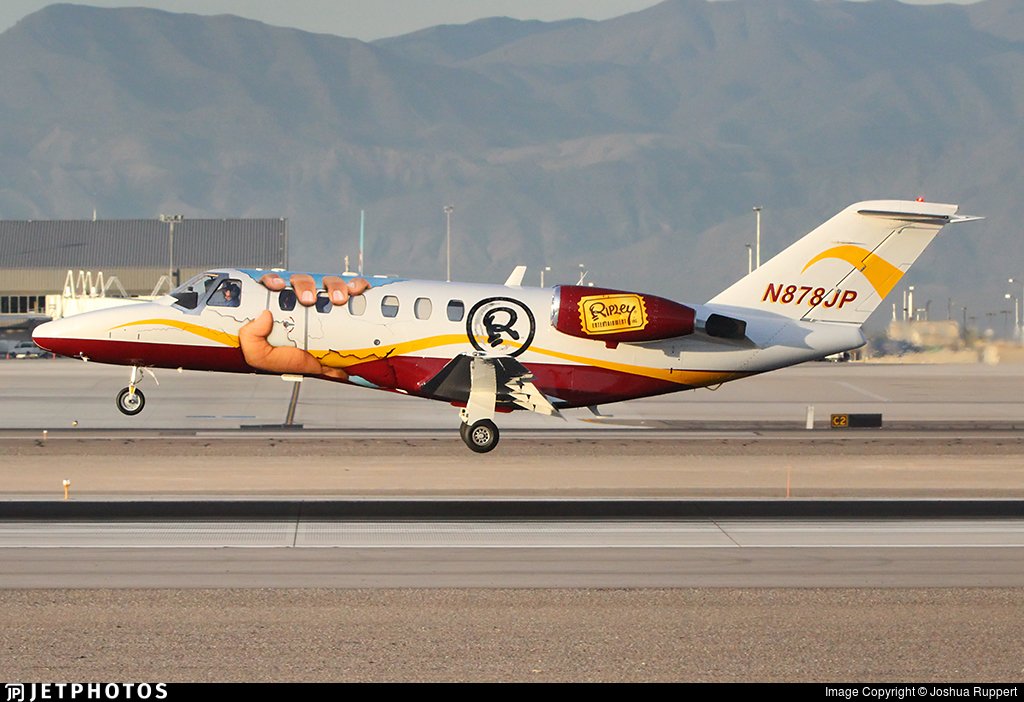