Who is Micky Arison?

Micky Arison is chairman and Chief Executive Officer of Carnival Corporation plc. Carnival is the world’s largest cruise operator. And he is the majority owner of the NBA’s Miami Heat. He was born in 1949. He is married to Madeleine, they have 2 children. He is now one of the world’s richest businessmen.

Arison was raised in the cruise industry. He learned the business early from his father Ted Arison. Ted founded Carnival Cruise Lines in 1972.

He dropped out of the University of Miami to work at Carnival Cruise Lines.

Start of his Career

He started in their sales department. He served as a reservations manager in 1974. And he became vice president of passenger traffic in 1976. And moved up to president in 1979.

He was appointed chairman of the board of directors in 1990. He was succeeding his father. Arison has overseen a number of major acquisitions by the company that went public in 1987.

He oversaw the acquisition of P&O Princess Cruises in 2002. It was a deal valued at about USD 8.2 million. It was making the cruise company the largest cruise operator with 82 ships.

How Many Ships Does Carnival own?

In 2019 Carnival Corporation operated more than 100 ships under 10 brand names. Carnival realized a turnover of USD 20 billion. And a net income of USD 3 billion. It carried 13 million passengers with 150,000 employees.

Arison still holds approx. 110 million shares worth USD 2 billion. In 2011 alone he received about USD 110 million in dividends (USD 1 per share). His net worth is estimated at  $6.1 billion dollars.

Arison is married, his wife is Madeleine Arison. She was born in October 1952. She is active with the family’s philanthropic foundations. They have two children: Nick Arison and Kelly Arison. Nick Arison is CEO of Miami Heat. We are not sure if Kelly is active in either Carnival or Miami Heat. Micky and his wife are active philanthropists. Through their Micky and Madeleine Arison Family Foundation. The foundations has more than US$ 160 million in assets.

Yearly donations are more than US$ 40 million. Donations include US$ 5 million to Save the Children and Direct Relief. They also donated $10 million in Hurricane Irma relief. They donated US$ 2 million to the Mourning Family Foundation to support youth development.

We believe Arison is also the owner of the Amels yacht Sixth Sense.

Micky and Madeleine Arison live in a large penthouse in Bal Harbour, Florida. He is owner of 3 yachts: Mylin IV (which was built for his father), Sirona and since 2019: the Amels yacht Sixth Sense. Arison has a private jet with registration N305CC. The jet is a Gulfstream G650. It was delivered in 2019. A G650 has a list price of US$ 65 million. The aircraft can accommodate 18 passengers. 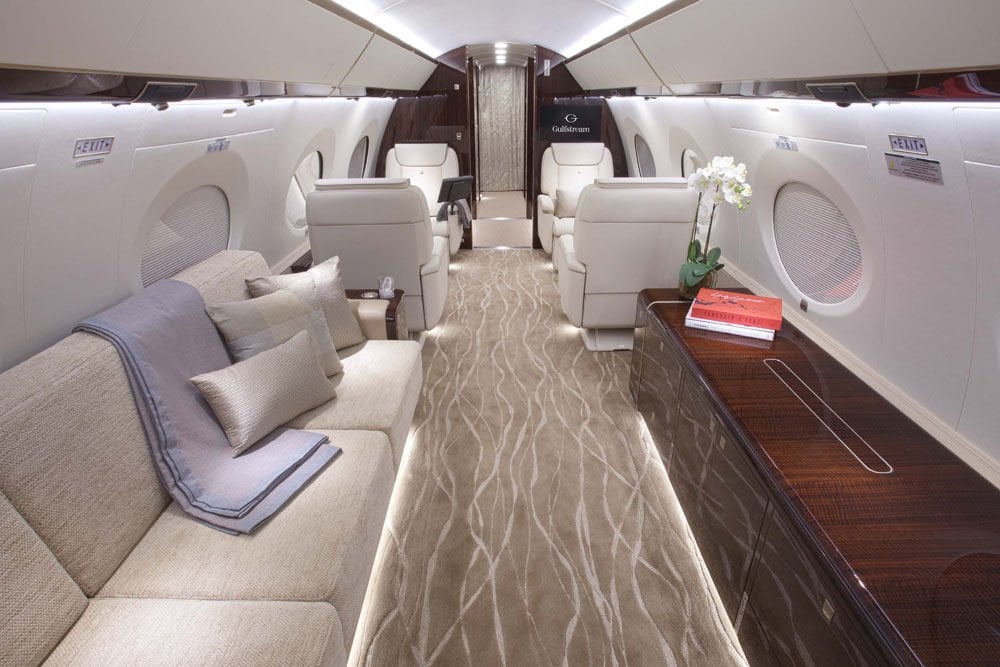