Who is Steve van Andel?

Steve Van Andel is the Chairman of Amway. He was born on October 9, 1955. He is married to Amy Van Andel.

He is the son of Jay Van Andel,  co-founder of the Amway Corporation.

Amway (“American Way”) is an American multi-level marketing company that sells health, beauty, and home care products. The company was founded in 1959 by Jay Van Andel and Richard DeVos.

Amway combines direct selling with a multi-level marketing strategy, where the company offers commissions on sales made by new distributors, introduced to the company by existing distributors.

Their first product was Nutrilite, a brand of mineral, vitamin, and dietary supplements. Amway bought a controlling interest in the company in 1972 and took over complete ownership in 1994.

Nowadays the company realizes sales of more than $8 billion per year. The company has more than 16,000 employees.

Steve van Andel and Richard’s son Dick Devos are both co-Chairman. Dick Devos is married to Betsy Devos (former Secretary of Education of the US. Dick and Betsy own the yacht Legacy.

He lives with his family in Ada, Michigan. He is the owner of the Delta motor yacht MLR. His business partner Dick DeVos owns the yacht Legacy. 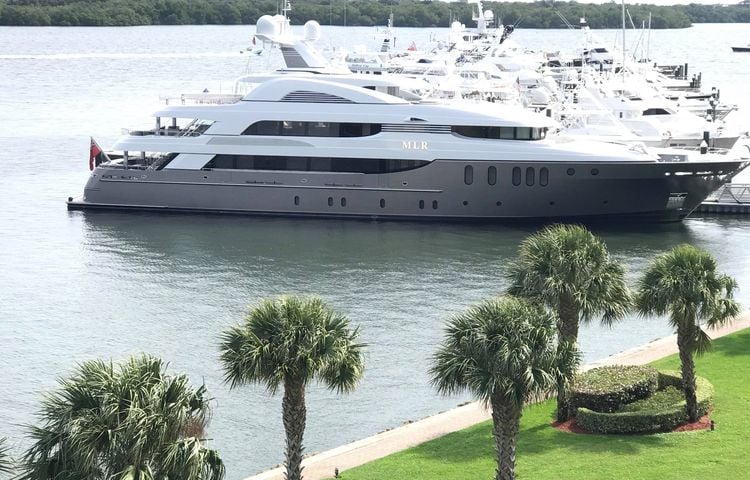 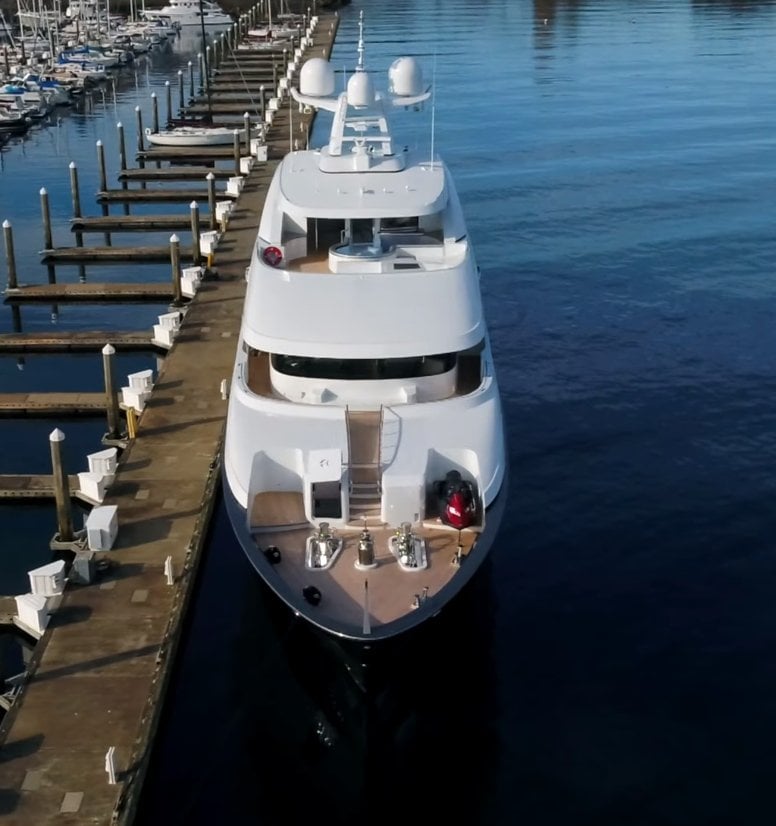 The family also owns a Bombardier Challenger with registration N522AC. 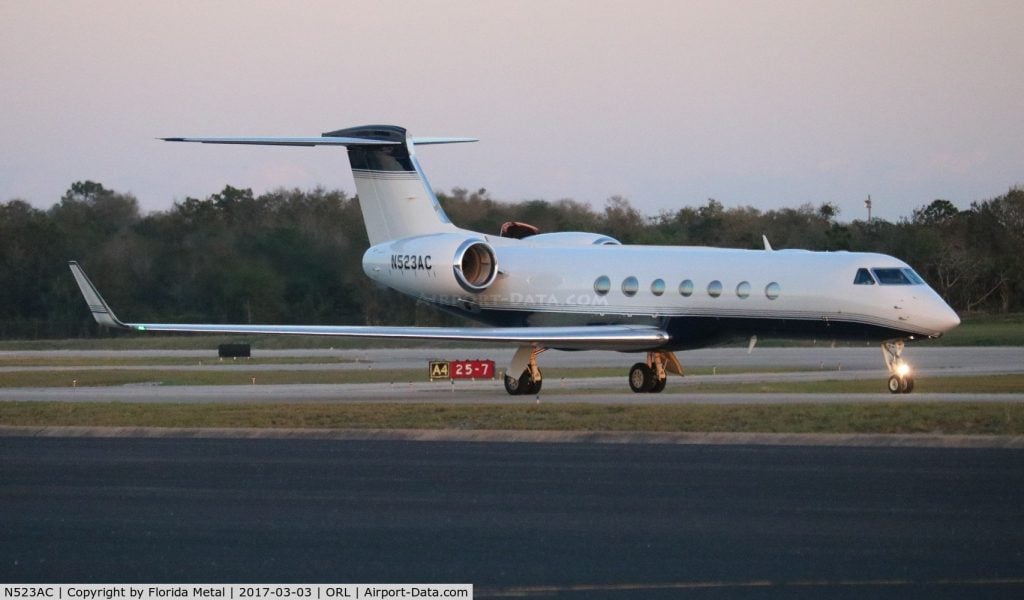 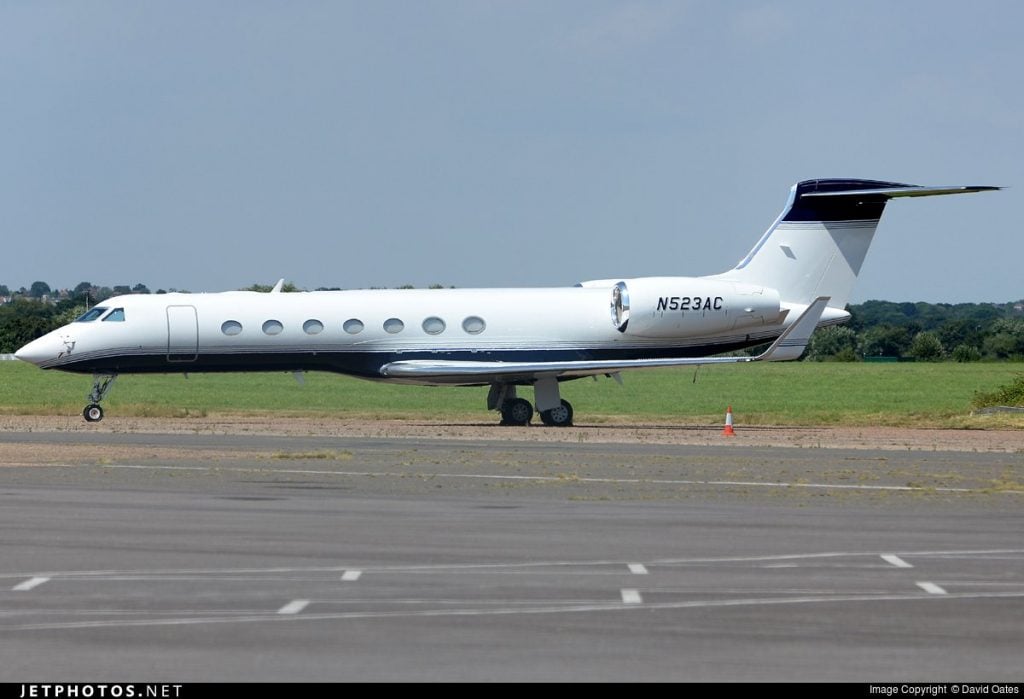 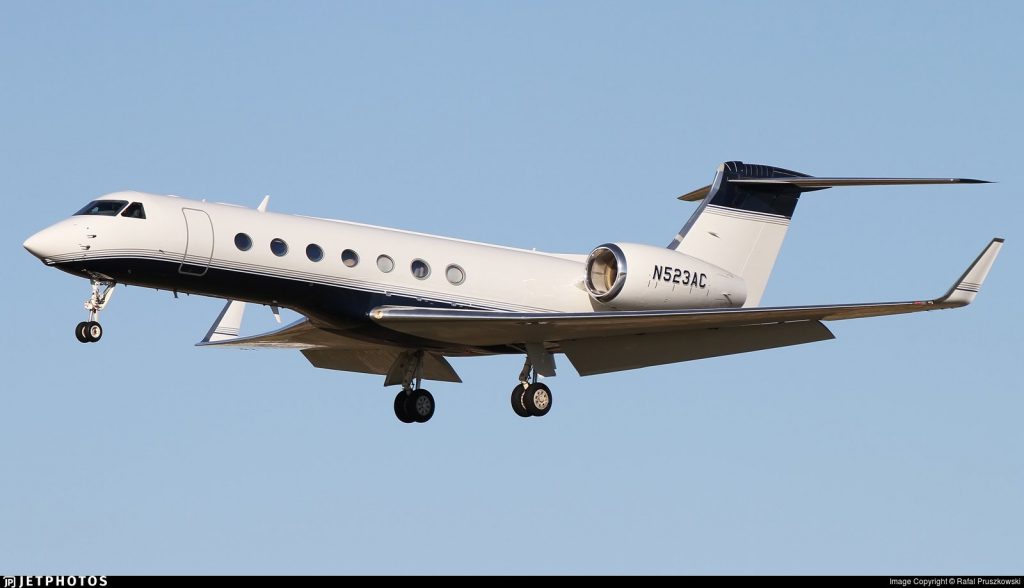 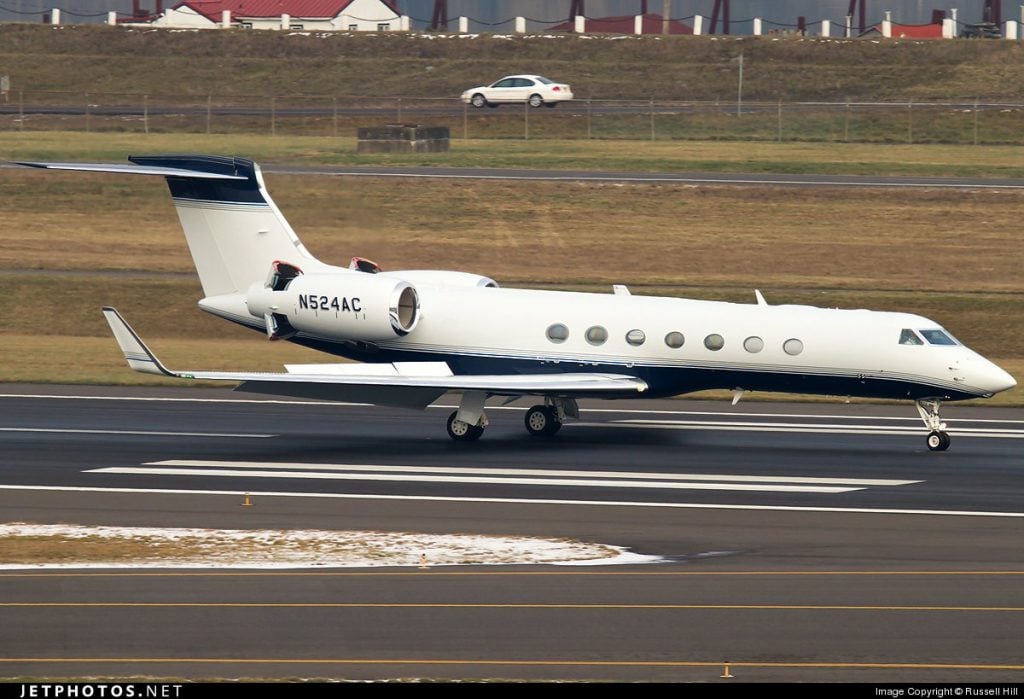 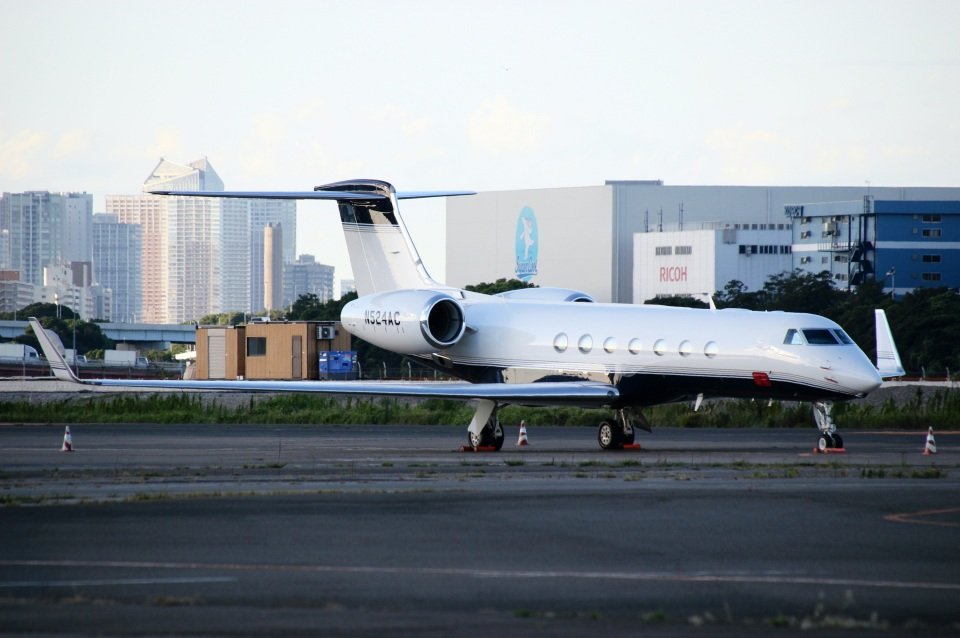 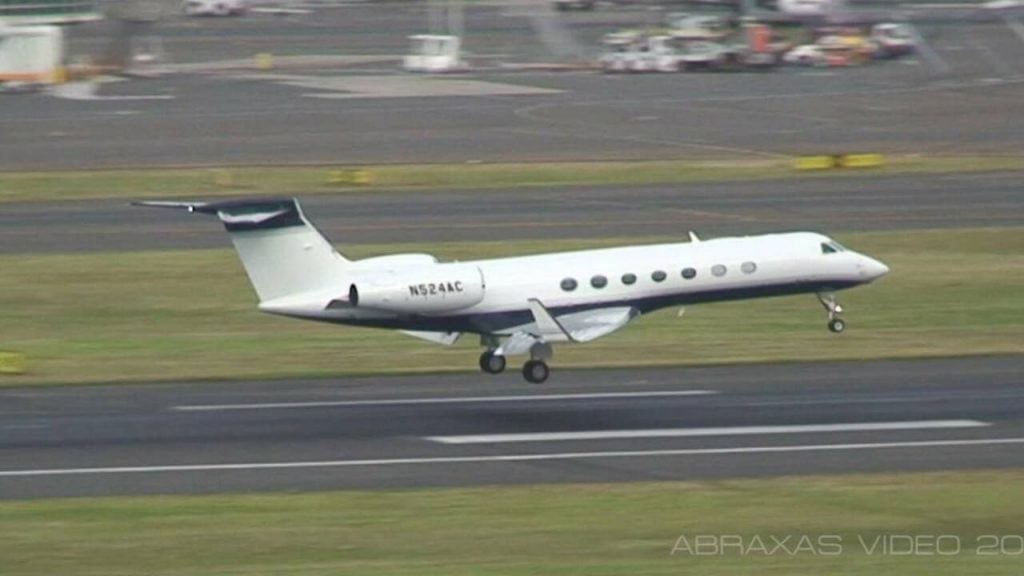 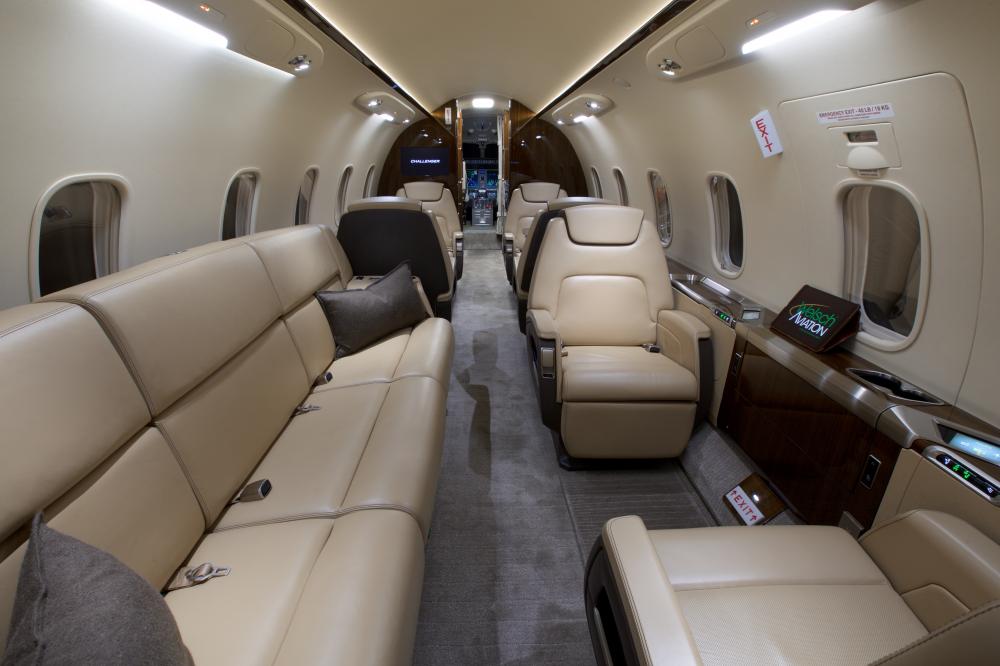 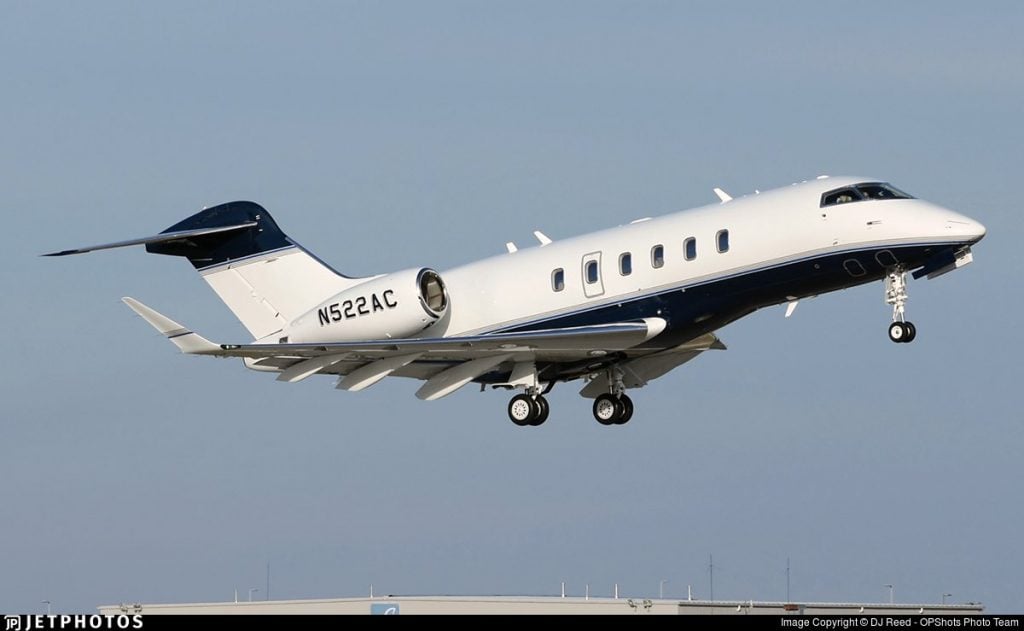