Who is Leslie Wexner?

Les Wexner was born in September 1937. He started a clothing store in his twenties, called The Limited. It was given this name as it only focused on women’s sportswear. It was a success and in two years’ time, Wexner owned three stores. He is married to Abigail Koppel. They have 4 children (Sarah, Hannah, David, and Harry Wexner).

The Limited continued to grow and in 1969 Wexner took Limited Brands public to finance further expansion. The company is now known as L Brands.

He owns one of the largest art collections in the world, including a $40 million Picasso painting. Wexner is the founder of the Wexner Center for the Arts.

He is a billionaire with an estimated net worth of $5 billion. This makes him the wealthiest man in Ohio.

He and his wife Abigail are active philanthropists through their Wexner Foundation. The foundation focuses on the leadership development of Jewish professionals and volunteers in North America and public leaders in Israel.

Wexner’s wife Abigail Koppel was born in 1962. She got her law degree in New York and practiced law in the 1990s. In 1993 – at the age of 52  –she married Lex Wexner. They have 4 children: Sarah Wexner, Hannah Wexner, David Wexner, Harry Wexner. The family lives in Ohio. He lives with his wife Abigail Wexner on a large estate in New Albany, Ohio. It’s one of the largest houses in the area. He once owned the original Palm Beach estate which is now known as Maison de L’Amitie (and owned by Russian billionaire Dmitry Rybolovlev). Rybolovlev paid US$ 95 million for the house. He is the owner of the Lurssen motor yacht Limitless. 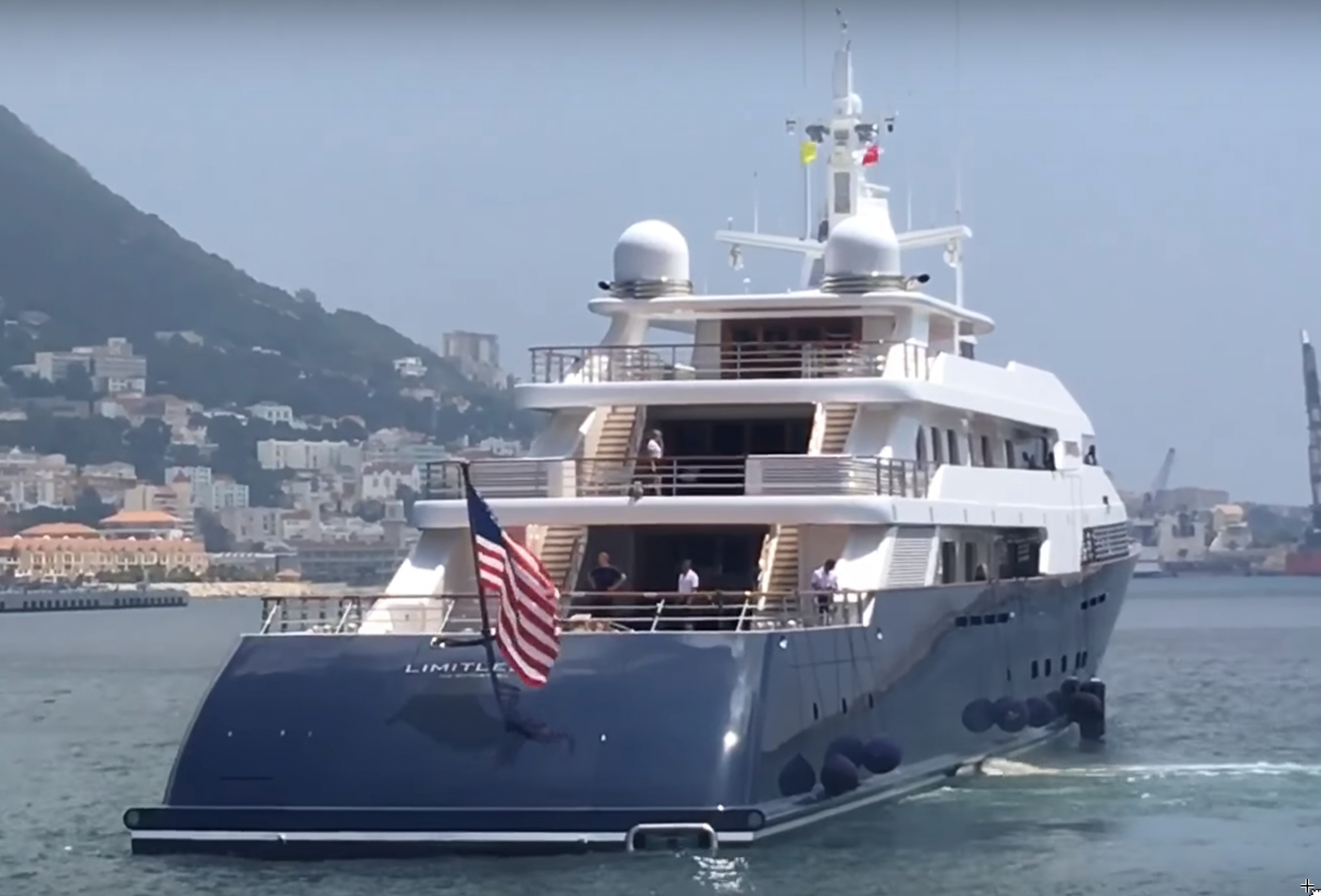 Wexner owns a 1999 Boeing 737 BBJ private jet, with registration N500LS. The jet is formally registered to a company named Hayes Productions LLC, which is based at the address of L Brands in Ohio. The aircraft can accommodate 18 passengers.