Who is Roman Abramovich?

Roman Abramovich is a Russian billionaire born in 1966. He has 7 children. He is the owner of the investment company Millhouse and football club Chelsea FC. In 1988 Abramovich and his wife set up a company making dolls. This was an immediate success. Within a few years, he also started investing in other businesses.

He was once the 12th richest Russian with an estimated net worth of $14 billion. Due to sanction his net worth was reduced to $7 billion (March 2022)

In 2021 his new explorer yacht SOLARIS was delivered.

In August 2017 it was announced that Roman and Dasha will separate after a 10-year marriage. But they will continue to work together in business. She will probably receive a divorce settlement of a few hundred million. This collage was created by Guillaume Conti. With photos of SuperYachtTimes, Butenunbinnen.de, and nwzonline.de.  TheSolaris yacht was delivered in 2021.

He reportedly also owns the 55 meter Amels yacht HALO, which was built as EJI for James Packer. A Boeing 767 costs more than US$ 200 million. Abramovich’s other jet, a Gulfstream G650 with registration LX-GVI. The Dassault Falcon 900 G-TAGF owned by his ex-wife Irina.

His new business jet is a Boeing 787 Dreamliner, with registration P4-BDL. Her inter was installed 2020. The aircraft was delivered in 2021. 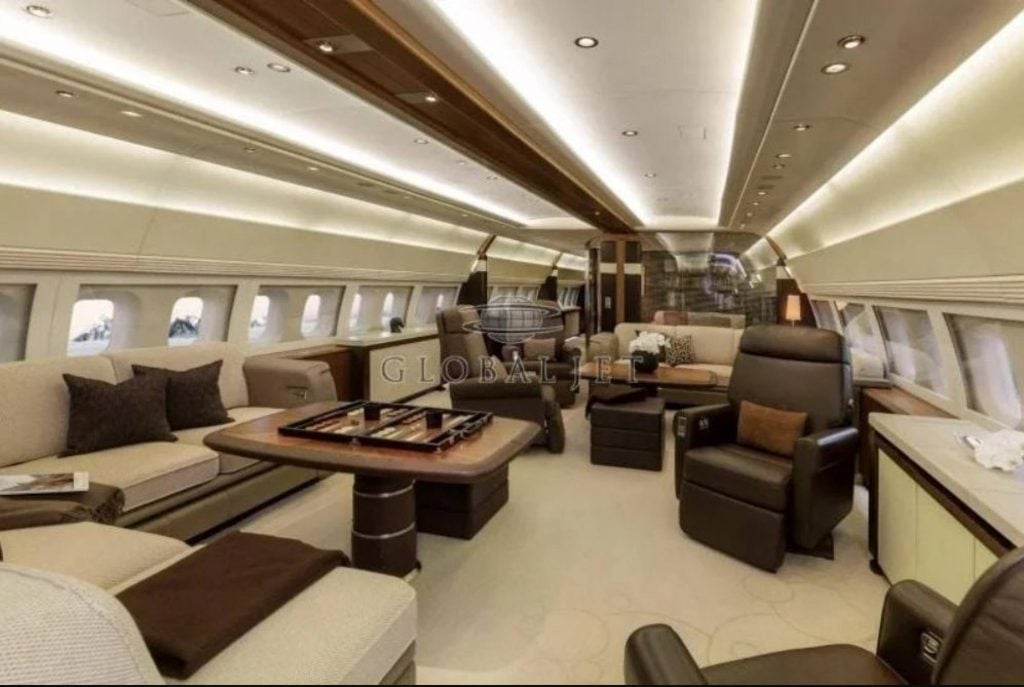 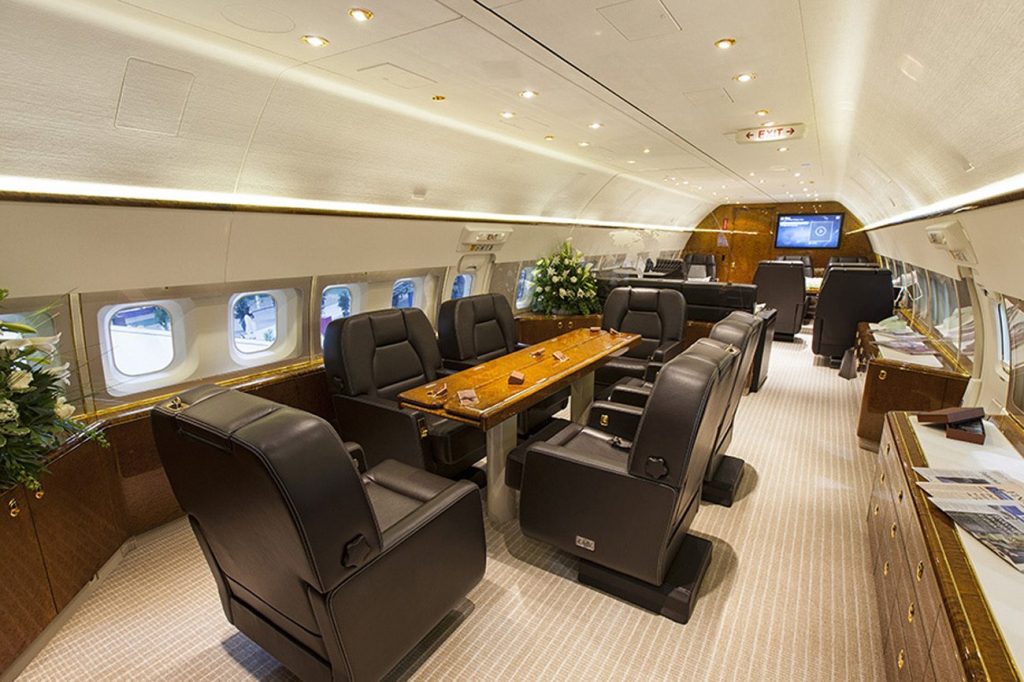