Sergey Adoniev is the founder of Joint Food Company. He was born in 1961 in Russia. He is married to Maria, they have 5 children.

In 1994, together with Oleg Boyko (owner of the yacht Blade) and Vladimir Kekhman, he founded Olbi-Jazz. Olbi Jazz was a fruit importing company. In one year time, the Company became one of the biggest fruit and sugar importers in Russia.  After the sale of “OLBI” to the National Sport Fund, Adonyev founded a new company, named Joint Food Company (JFC),

JFC is now the leading fruit importing company in Russia. In 2001, Adonyev sold his shares in the company. In an interview, he claimed that he received $ 3 billion for his stake.

In 2006, Adonyev founded Telconet Capital. It was the main shareholder of the telecommunication operator Skartel, which is operating with the trade name Yota.  Yota was the first provider of quick mobile data (4G) in Russia.

His net worth is estimated at $800 million. But in an interview, he claimed that he received $3 billion for his shares in Joint Food Company.

He were told he owns several residences around the world. Online media linked him to a residential building in New York City on 57th street, near Central Park. Do you know more about his house? Please do send us a message. He is the owner of the sailing yacht Anatta and the Amels motor yacht Addiction. 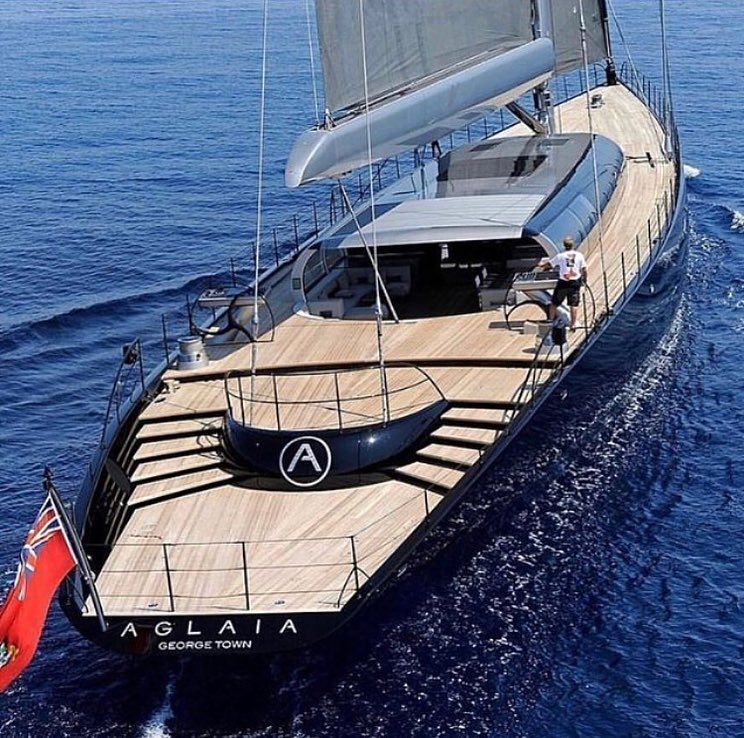 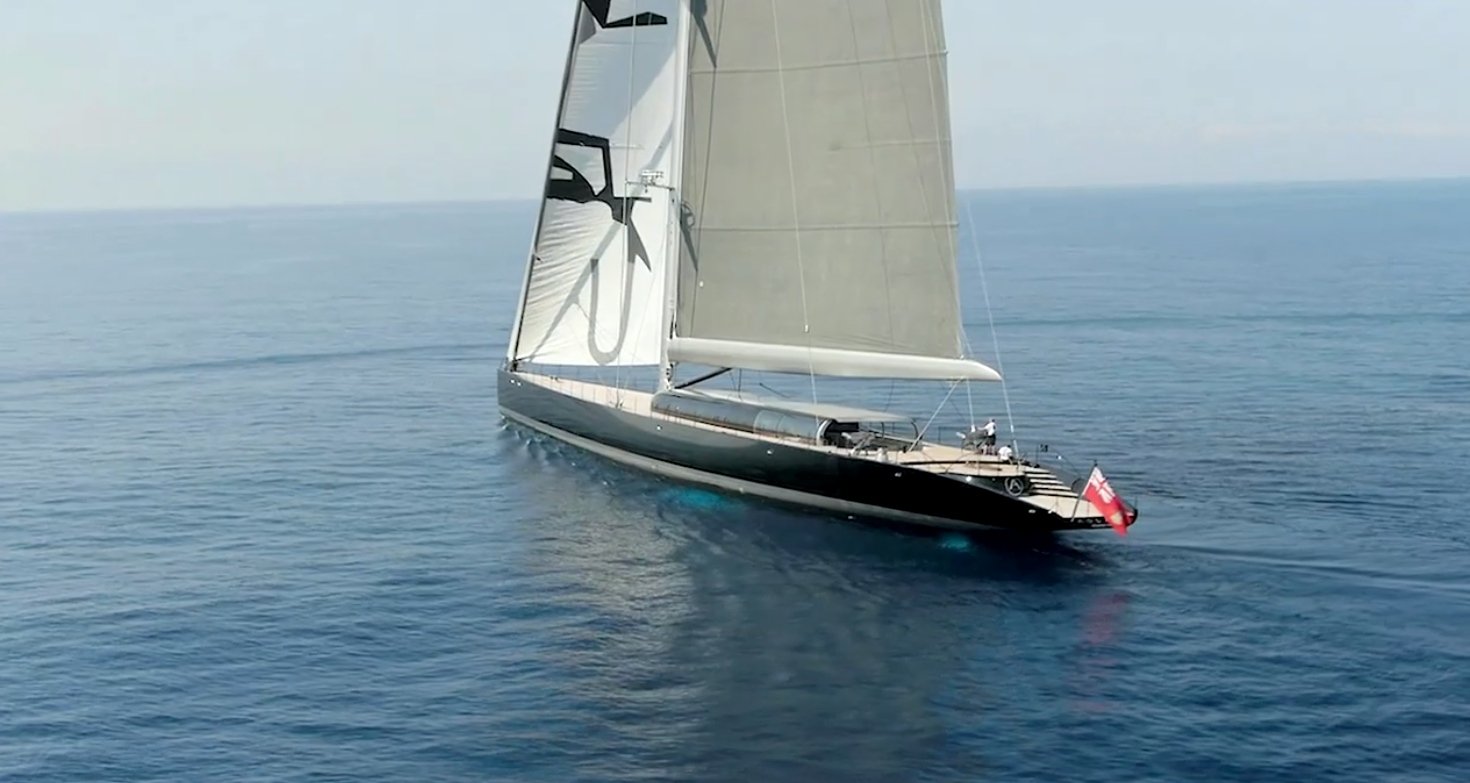 He is the owner of a Bombardier Global 6000 private jet, with registration S5-SAD. “SAD” referring to Sergey Adonyev. The aircraft was built in 2013. A Global 6000 has a list price of $ 50 million.