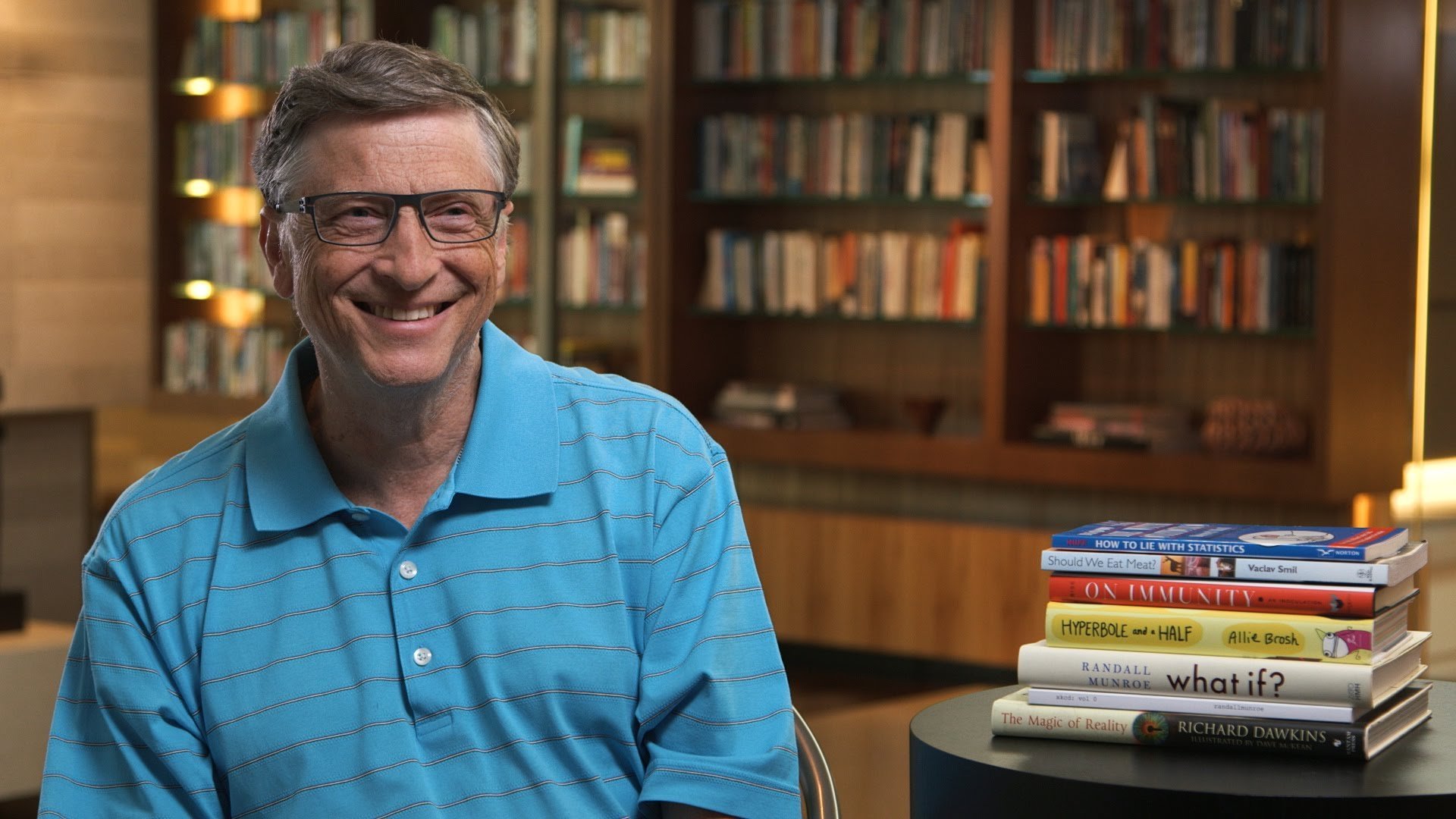 His Net Worth is more than $126 billion.

Bill Gates is the co-founder and chairman of Microsoft. He was born on October 28. 1955. He was the largest individual shareholder in Microsoft. He owned 6% of the common stock, but sold and gifted most.

People often ask: how much is Gates worth and how much money does he have? He is often referred to as the richest man in the world. He has an estimated net worth of $126 billion.

Phoebe Adele Gates is his youngest daughter. She was born on September 14, 2002 in Seattle.